Additional photos of this 1968 BSA Spitfire MKIV are available here for your perusal.

The above changes plus some improvements to the lubrication system bumped power to 53 ponies, which yielded a top speed of approximately 115 miles per hour. It was easily among the world’s fastest production bikes of its time. For more information on the Spitfire model run, check out this Retrospective from Rider Magazine.

This example (VIN: A65SB8966, Engine #: A65SB8966) has been “restored to be ridden.” The seller says that it’s “not a concourse bike…but with only a little more work this bike would be winning award after award at your local and national bike show.” It’s sold on a bill of sale. The VIN is tough to see as the frame has been powdercoated.

The odometer was reset to zero after the restoration.

“The motorcycle was purchased as a matching numbers basketcase, with every nut and bolt in zip lock bags. The engine was rebuilt from the crank up. Crank was balanced and sludge trap thoroughly cleaned. NOS pistons and rings installed, cylinder was honed and head was machined, deck sanded and new Kibble-white valves and guides were installed. We tried to use as many NOS or reconditioned parts where possible but all wear items were new. The restoration took 3 years and I have owned it 4.”

“The engine has been started and run but has not even had its break-in 500 miles yet, so the new owner will need to re-torque the head and barrel after the first 500 miles.” 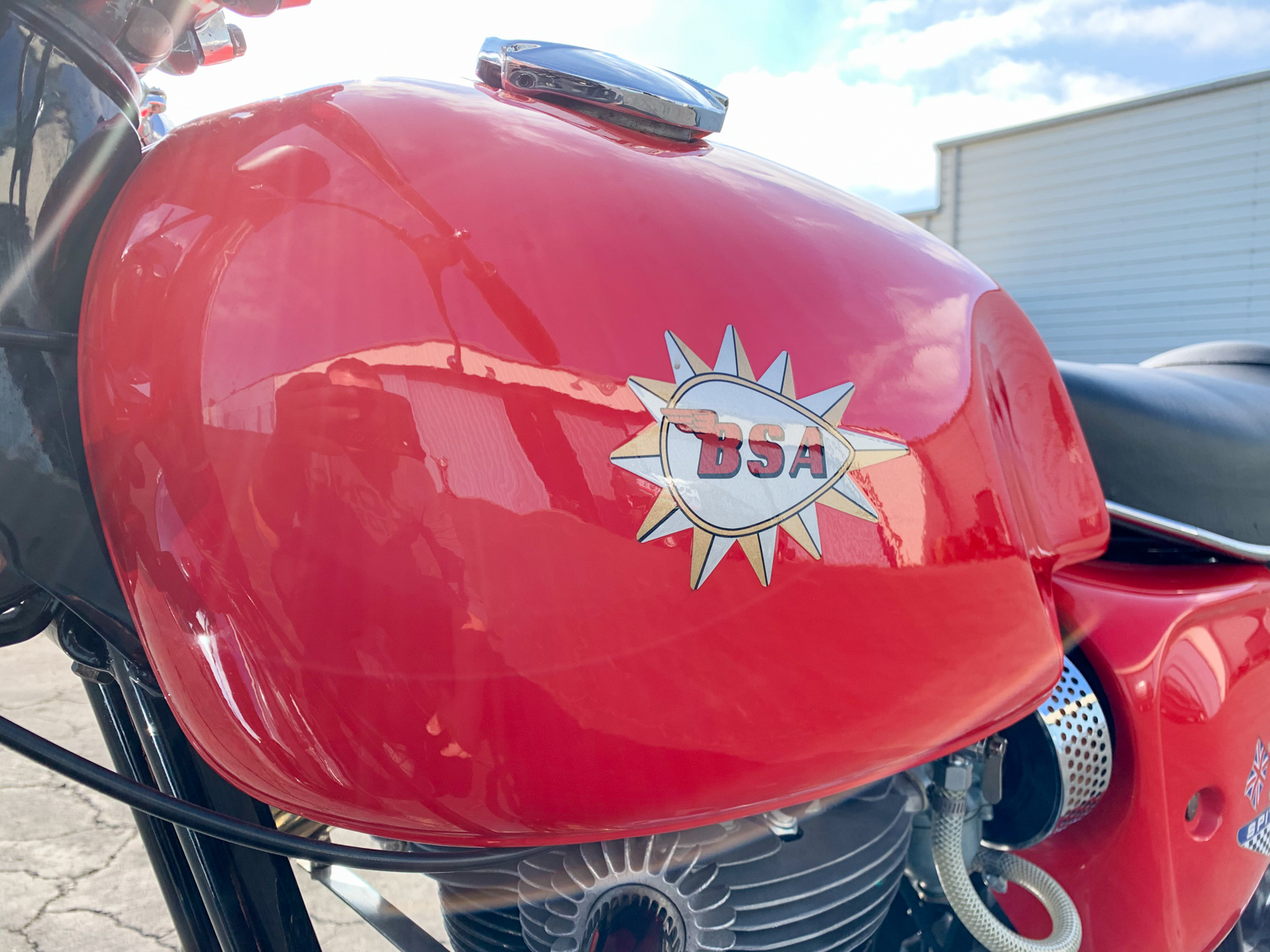 “The tank has been gel coated and lined by the craftsmen at GTL and as the photos show the gel coat is second to none.”

The seller is letting it go as “I have another A65 which is my pride and joy, I don’t need two.” He notes that this was “restored by the master mechanics at BA Moto.”

Have any Spitfire stories or questions about this listing? Let us know in the comments below!