10/13/20 Update: The seller has let us know that this is offered on a New Jersey title, not a Bill of Sale as previously mentioned.

Additional photos of this XR750 Custom are available here for your perusal.

“I’d wanted an XR for years, since I went to the Delaware Half-Mile in 1978 and watched Jay Springsteen waffle everyone…in those days I’d rather have eaten worms as ride a Harley, but there was something right about the XR750 – even the way the name rolled off the tongue.” That’s how we’re introduced to Bill Jones, the builder of this custom XR750, in a profile on this bike in the July 1999 issue of Cycle World (the bike has been repainted since). 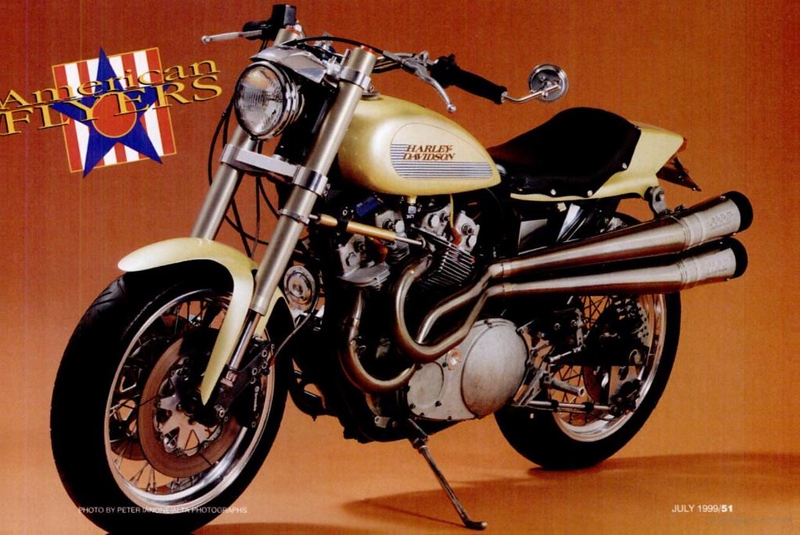 Details of the creation (which ended up totaling over $85,000 when it was all said and done) are provided in the article above, but here are some highlights:

To make it streetable, the engine had a kickstarter as well as ignition and charging systems added. 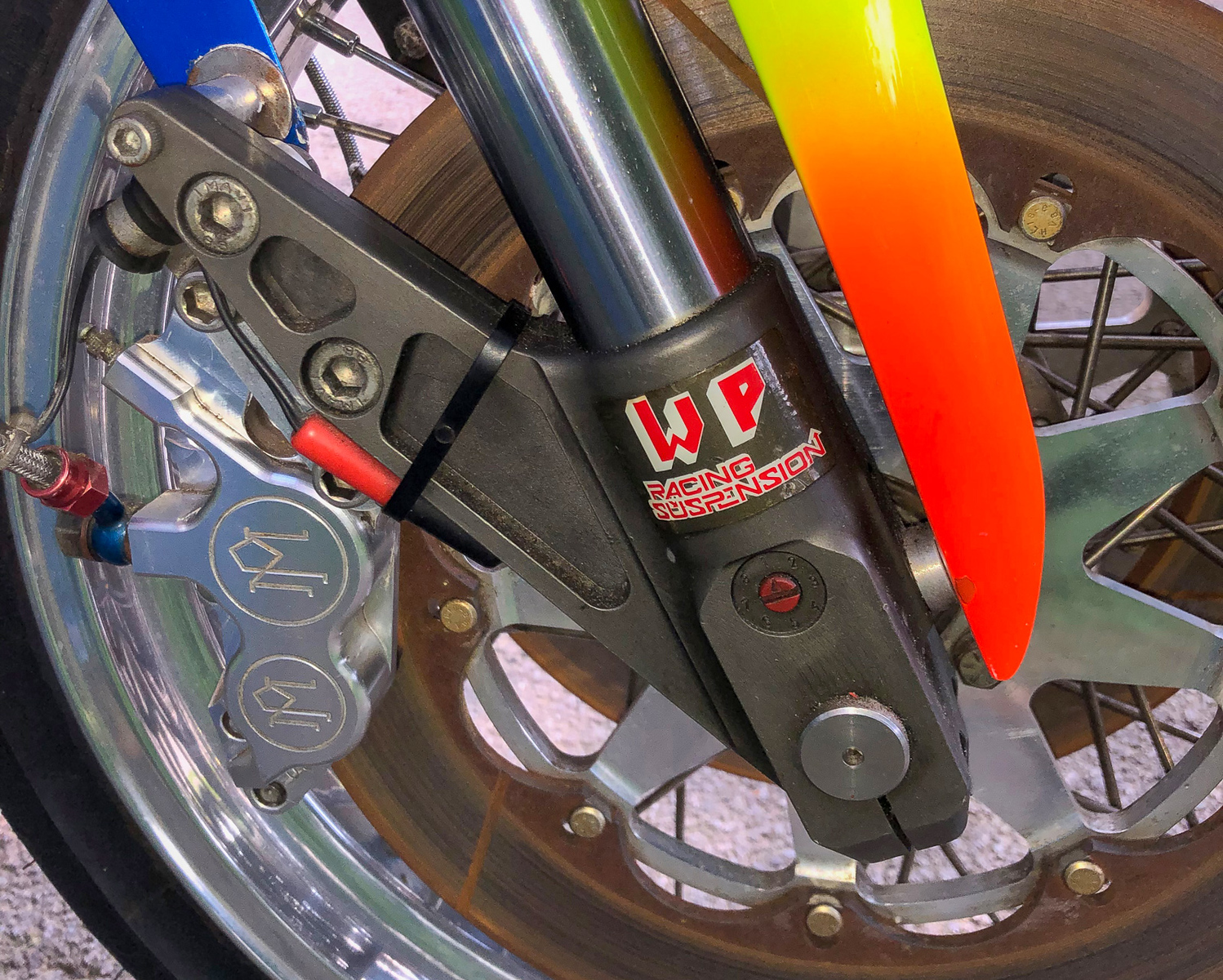 The final project weighs just 360 pounds. Per Bill, “I never intended to sell the bike but age (mine), money (cranks start at $1500 and up, I’ve rebuilt three so far), has me reconsidering. The bike has a new rebuilt crank and has not been run since I put it all back together. It’s been 10 years since I’ve ridden it. It is garaged and I keep it in great shape stored without fuel or oil.” 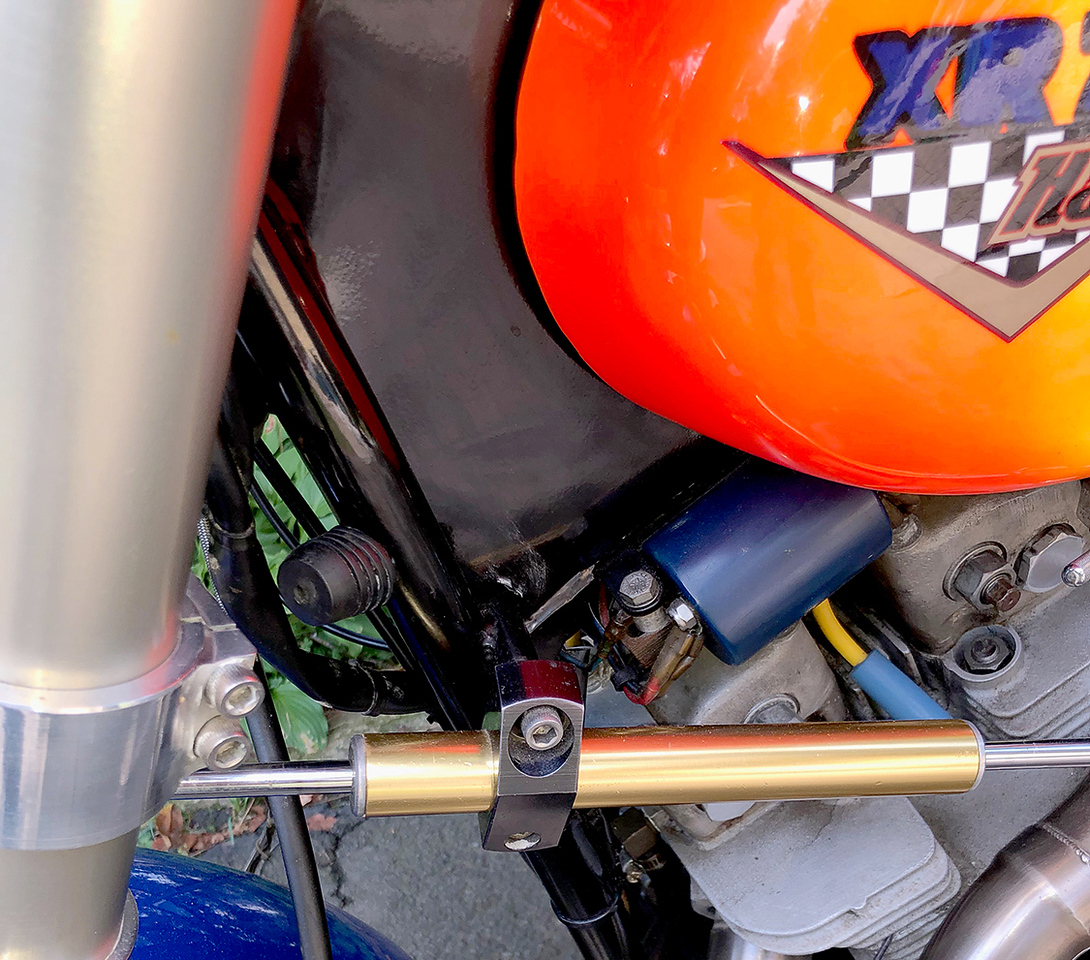 Cosmetically, the seller notes that there is normal wear and tear.

Mechanically, he says that this “requires the attention of a skilled mechanic as it’s a racing engine on the street”, and he adds that “this bike is the only one of it’s kind in the world.”

10/13/20 Update: The seller has let us know that this is offered on a New Jersey title, not a Bill of Sale as previously mentioned.

how much would shipping to Germany cost?

We typically use Shippio for all our European shipping. Ranges from 1200-1500 GPB but it’s the duties and VAT’s you need to watch out for. If you want a specific quote, please send us details and via email and we will have Shippio quote it for you. Thank you