Additional photos of this Rickman Montesa 250 are available here for your perusal.

Rickman Motorcycles was an excellent example of win on Sunday, sell on Monday. Their frame designs got the most out of big British four-stroke motors, and it translated to impressive off-road victories (including at the 1959 Motocross des Nations).

Wanting to expand the lineup to include smaller two-stroke powerplants, the Rickman brothers partnered with companies like Bultaco, Zundapp, Hodaka, and Montesa – the last of which provided 250cc engines typically found in the Cappra VR.

If you’re a baseball fan, you may appreciate that the owner of this machine (VIN: 5632M) is Robin Yount, the Hall of Fame shortstop!

This Montesa was originally purchased on June 28th, 1973 from Robinson Rochester Cycles. The sale includes the original receipt as well as a copy of the original MSO. The seller acquired it in October of 1995 from the original owner.

In addition to the usual wear, we note chips on both sides of tank above the Rickman logo, scratches/cracks in the right number plate area, scratches on the right rear fairing under the seat, and some scratches on top of the exhaust. Photos of all known cosmetic issues are included in the album up top. 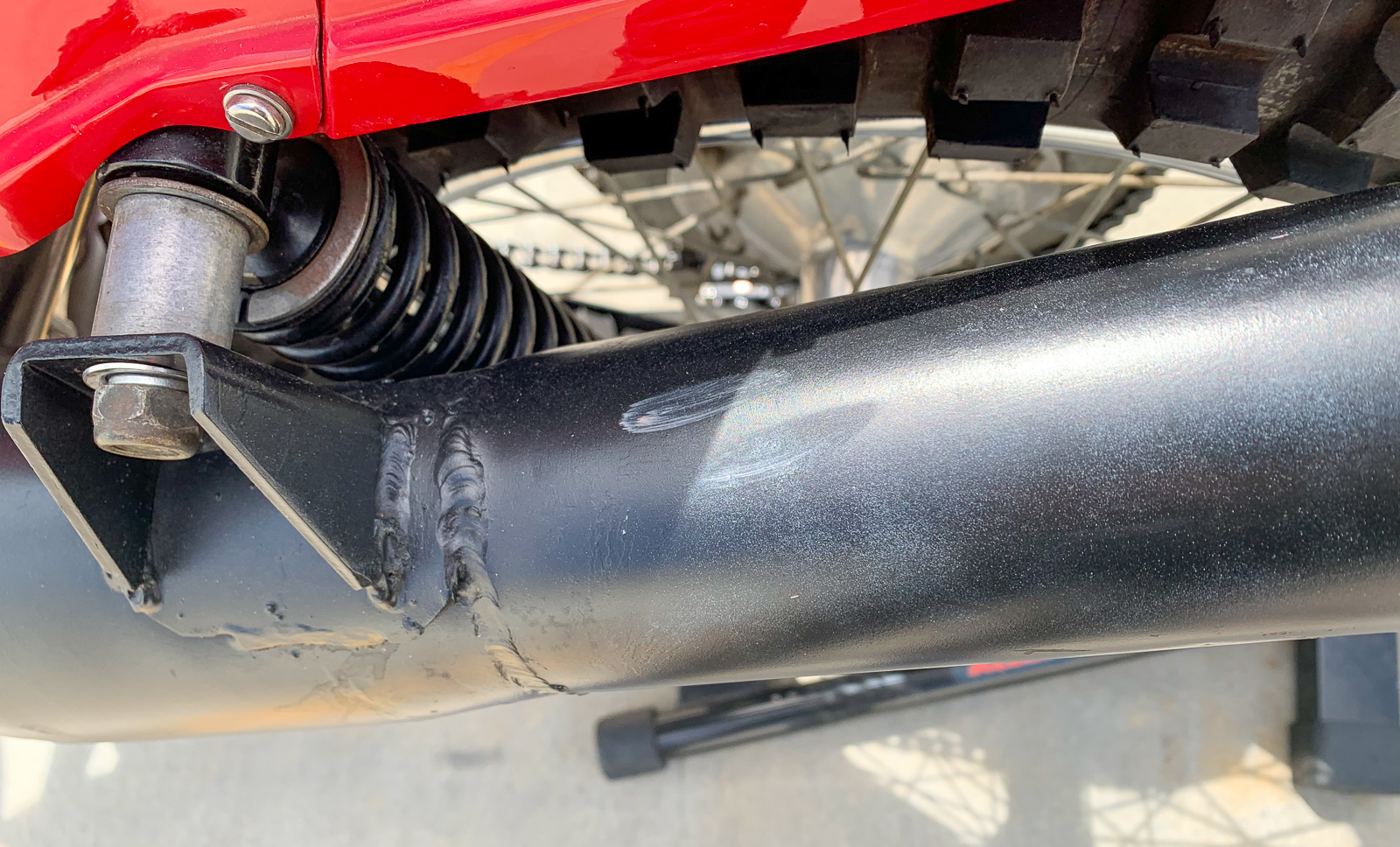 This Rickman has been on display for at least a decade and as such will need a standard recommissioning if you’d like to get it dirty again. Our White Glove service would be glad to take care of that for you if you wish!