Additional photos of this Honda Elsinore are available here for your perusal. 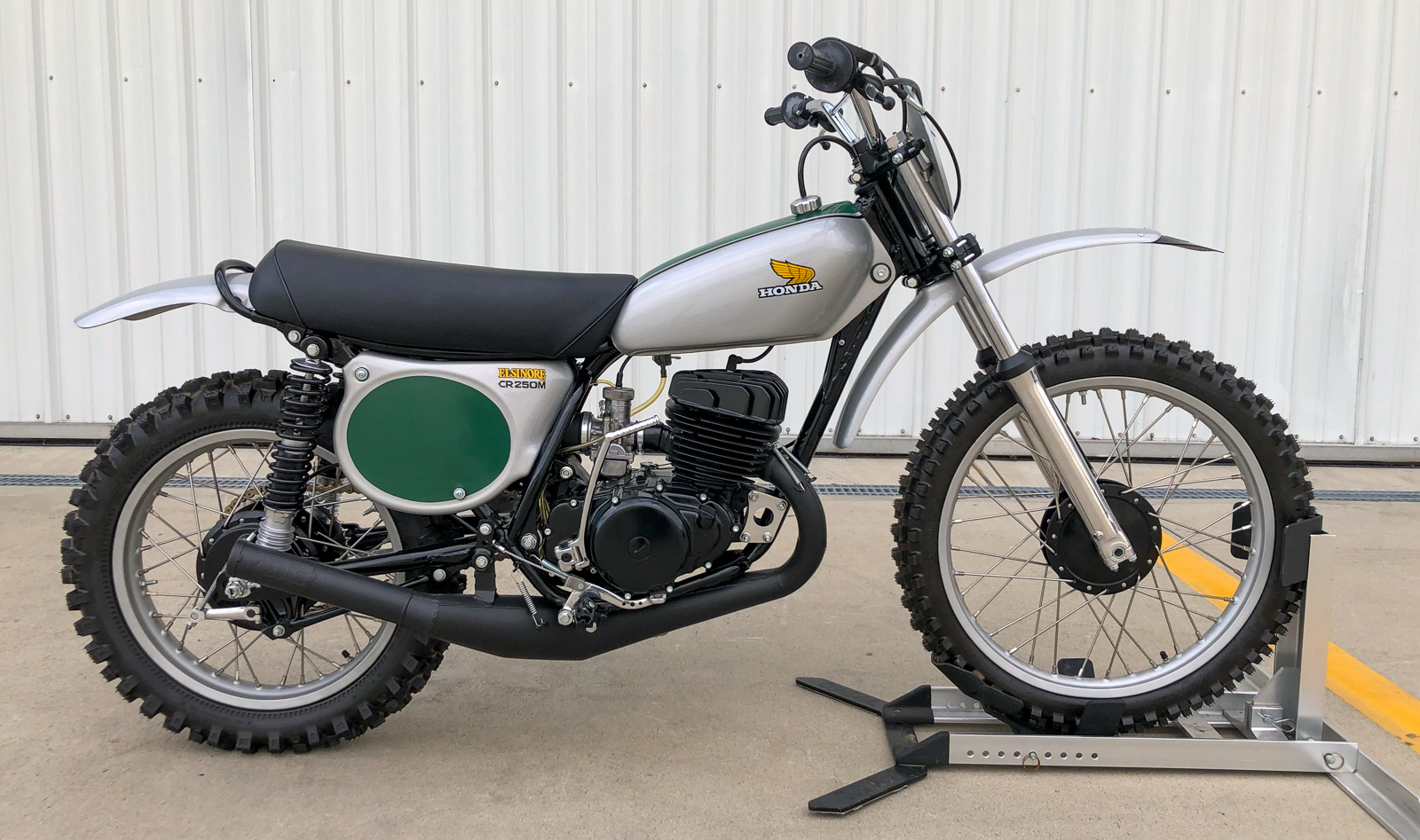 Named after the race in Lake Elsinore, the Honda CR250M was arguably the first production MX bike, and it was an instant classic. At that point, customers were used to having to buy a dirt bike and then spend money and time modifying it to be suitable for racing. Then Honda dropped this bomb on the market, and Gary Jones rode one to the 1973 AMA 250cc National Championship.

It was a bike of many firsts for Honda – their first dirt bike built from scratch, instead of trying to adapt a street bike to the dirt, and their first production two-stroke. It was also an absolute revelation. 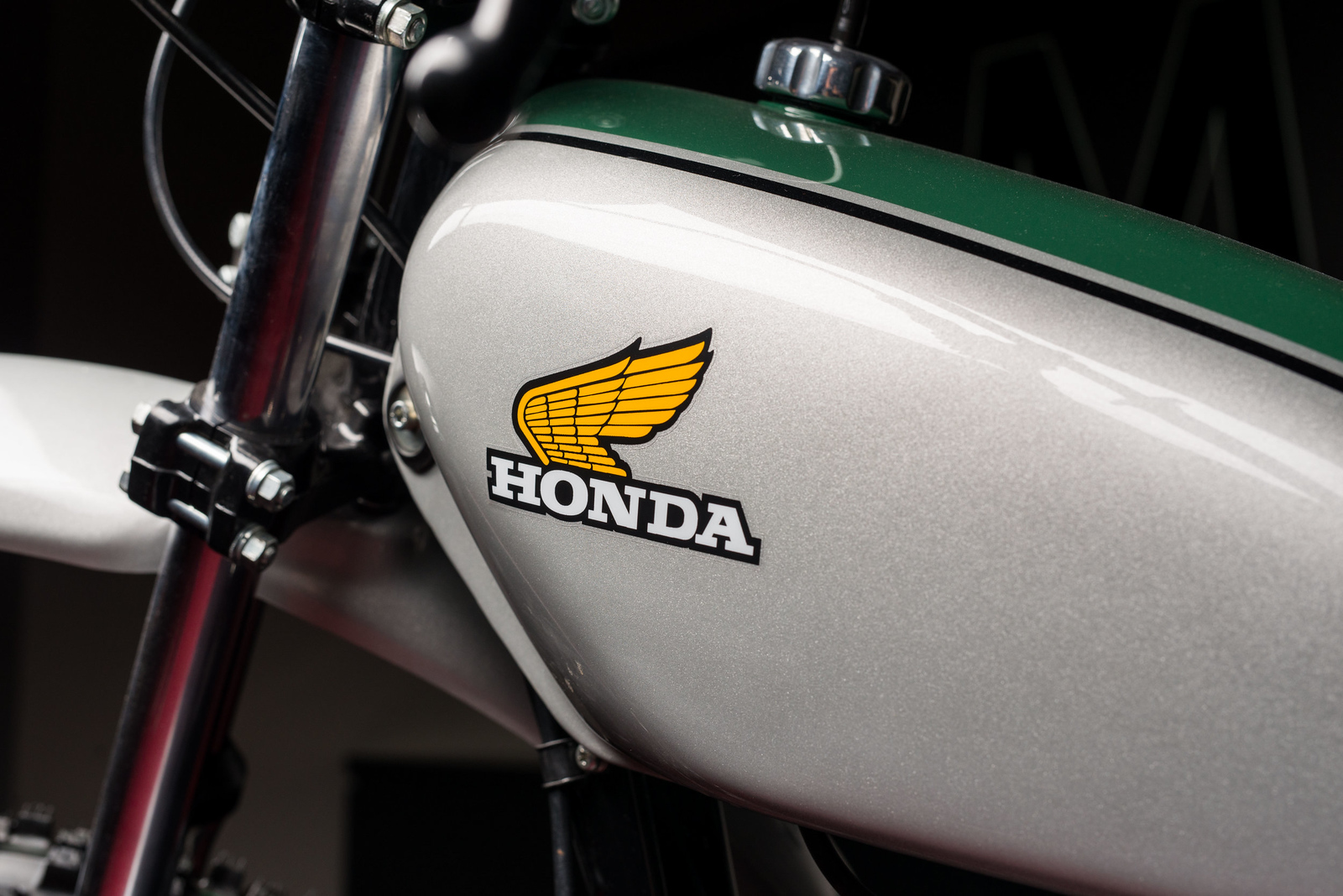 As Motocross Action Magazine puts it, “The Elsinore was the lightest production motocrosser in the world, employing the latest available technology and high-tech materials. Compared to the European offerings, the Elsinore was vastly superior in user-friendliness, ergonomics, carburetion, durability and electronics. The CR250M’s molded plastic, satin-finished aluminum and magnesium in the engine cases became the new standard. Elsinores became as popular as free beer.”

This Elsinore 250 (Engine #: 4632255) was restored by Jim Martin of Phoenix Precision Restoration in late 2012 and was then delivered straight to the seller to be put on display in his collection. The VIN is too difficult to read at this point. 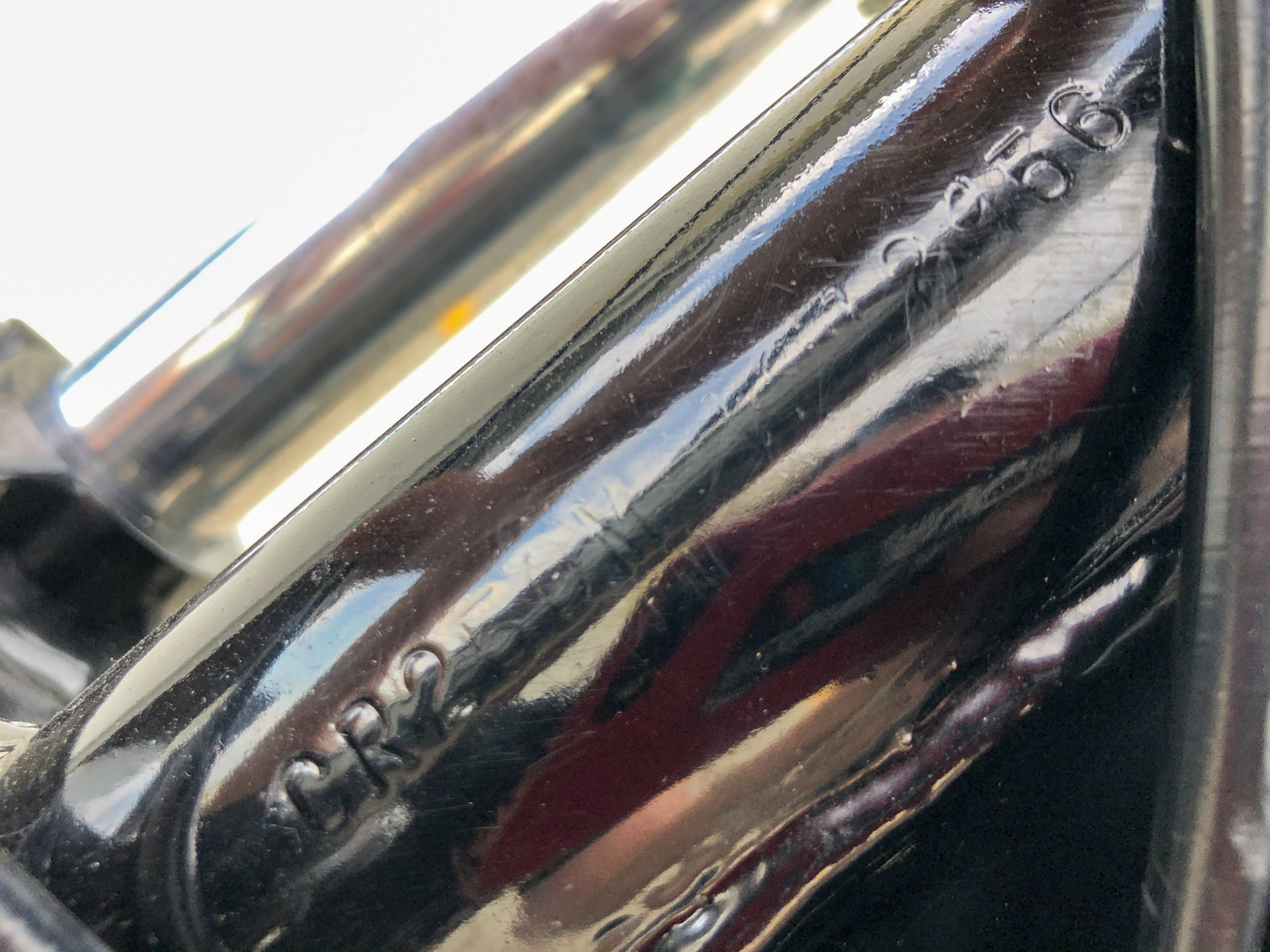 We note two cosmetic issues – some rubber sealant where a cable meets the engine case and a scratch on the underside of the frame, presumably from being put on a display stand. 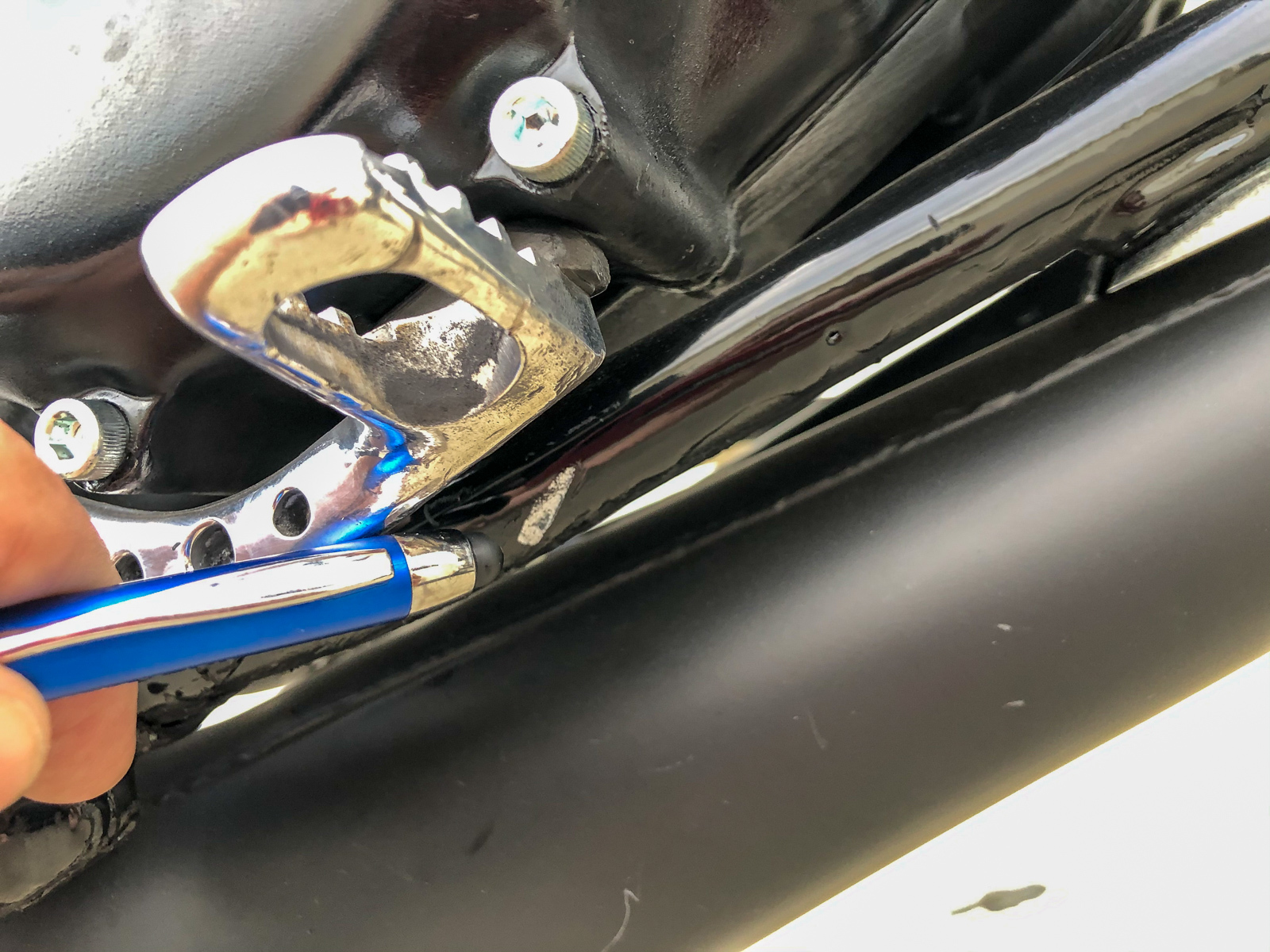 We believe that everything is stock except for the upgraded D&G exhaust. 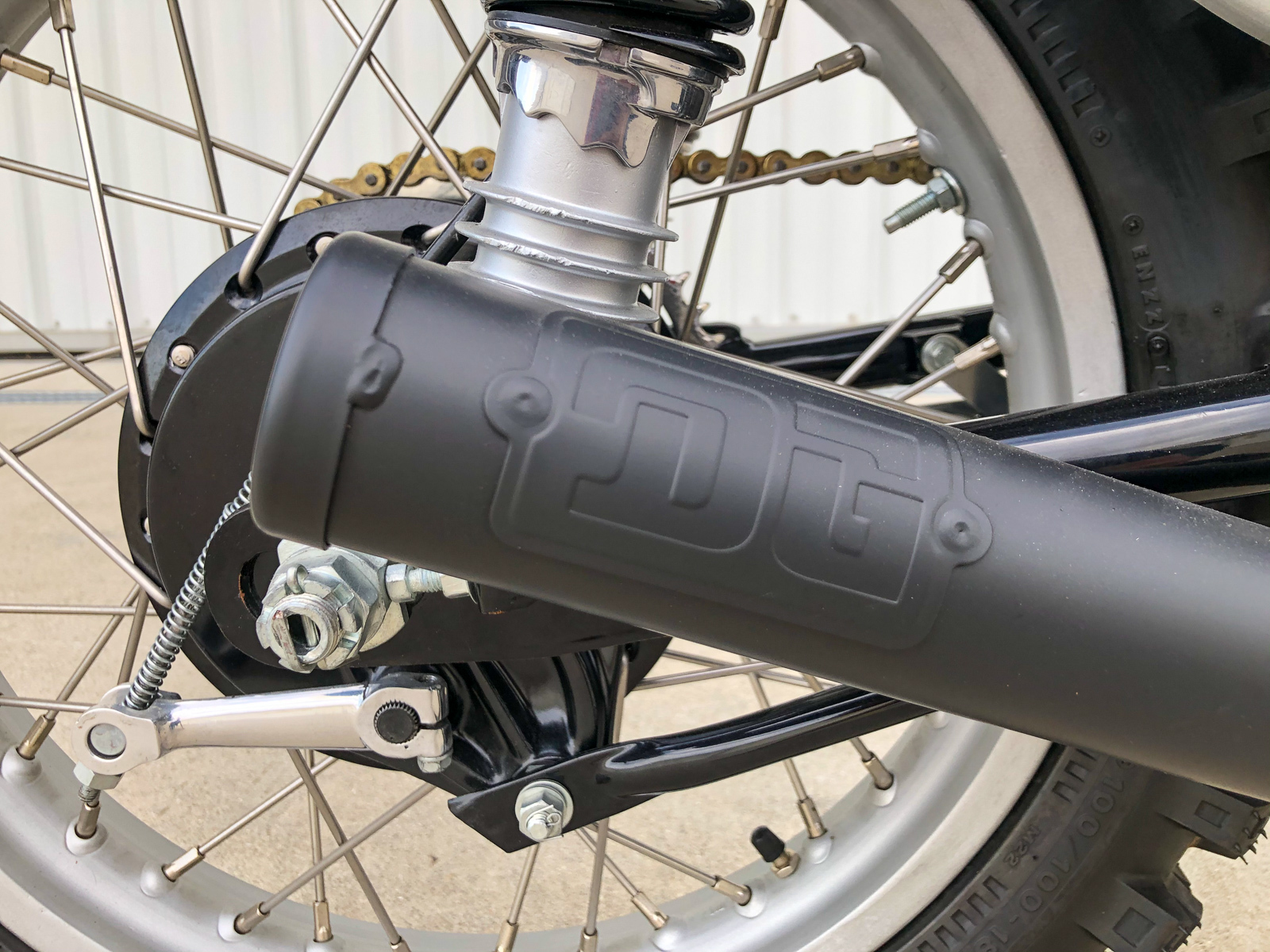 We believe this to be a 1973 model, though it may be a 1974. It has not been started since the restoration, and is ready to captivate more eyeballs in a new collection.