Additional photos of this Honda Z50RD are available here for your perusal.

Considered by some as the ultimate Honda Z50, the “Christmas Special” was a limited edition that officially had the model name of Z50RD – the D was for Dealer. Honda gave two examples to each of their top dealers, though some called it the “Chrome Edition” seeing as nearly every part on the bike (even the frame!) was chromed.

The drivetrain was shared with the regular Z50 – a 49cc OHC air-cooled single paired with a 3-speed semi-automatic transmission and foot shifter. 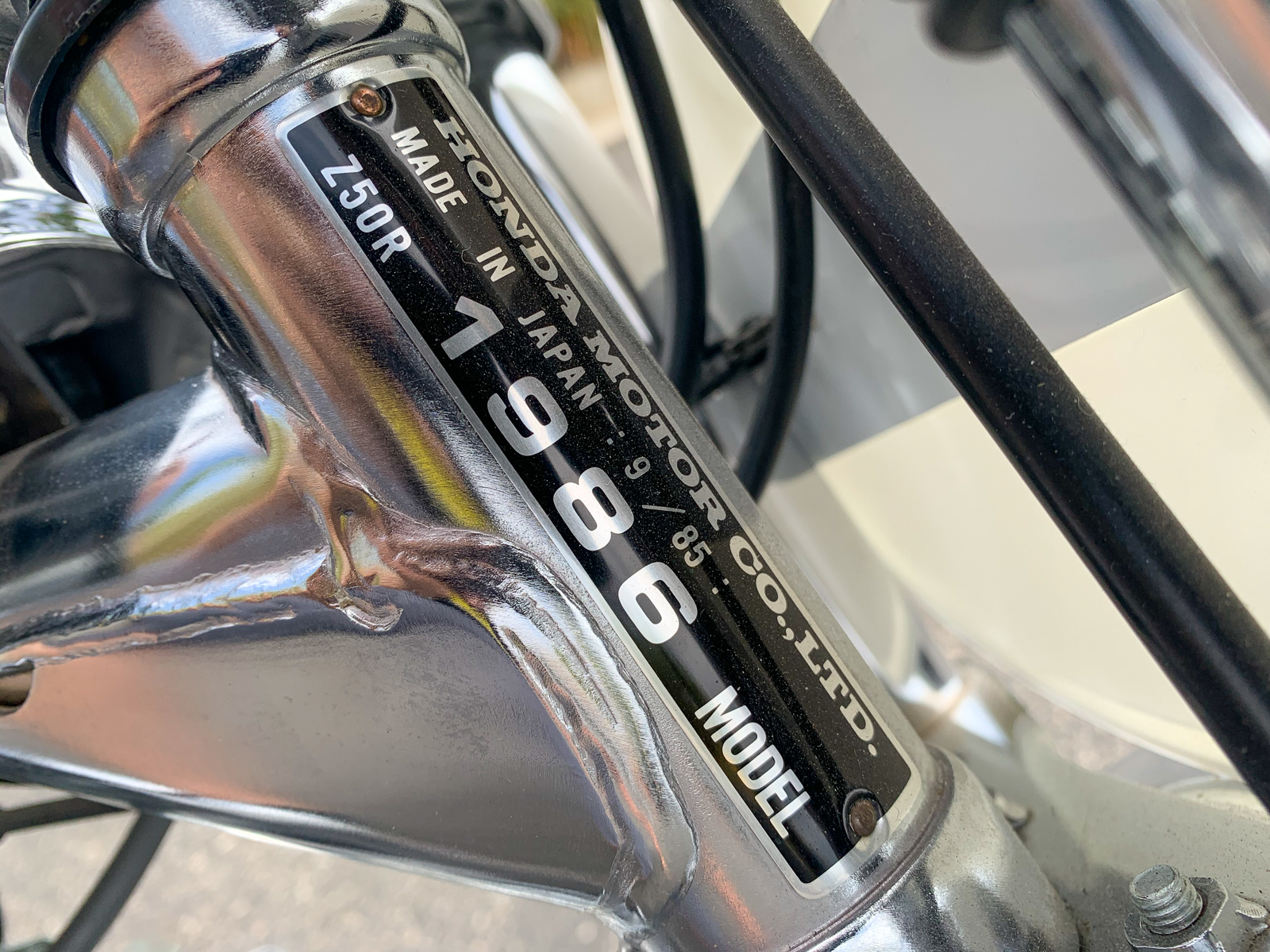 Cosmetically, it looks to be just about perfect, and it’s equipped with the original tires.

Mechanically, it does not run as it has been sitting on display for years, but our White Glove service would be glad to change that for the next owner if they desire.

Honda’s made a few limited editions of the Z50 over the years, but the Christmas Special is one of the coolest – and shiniest!

Very cool bike. I have never seen one in real life, but would really love one. I am sure a sound investment.