Additional photos of this Suzuki RGV250 are available here for your perusal. 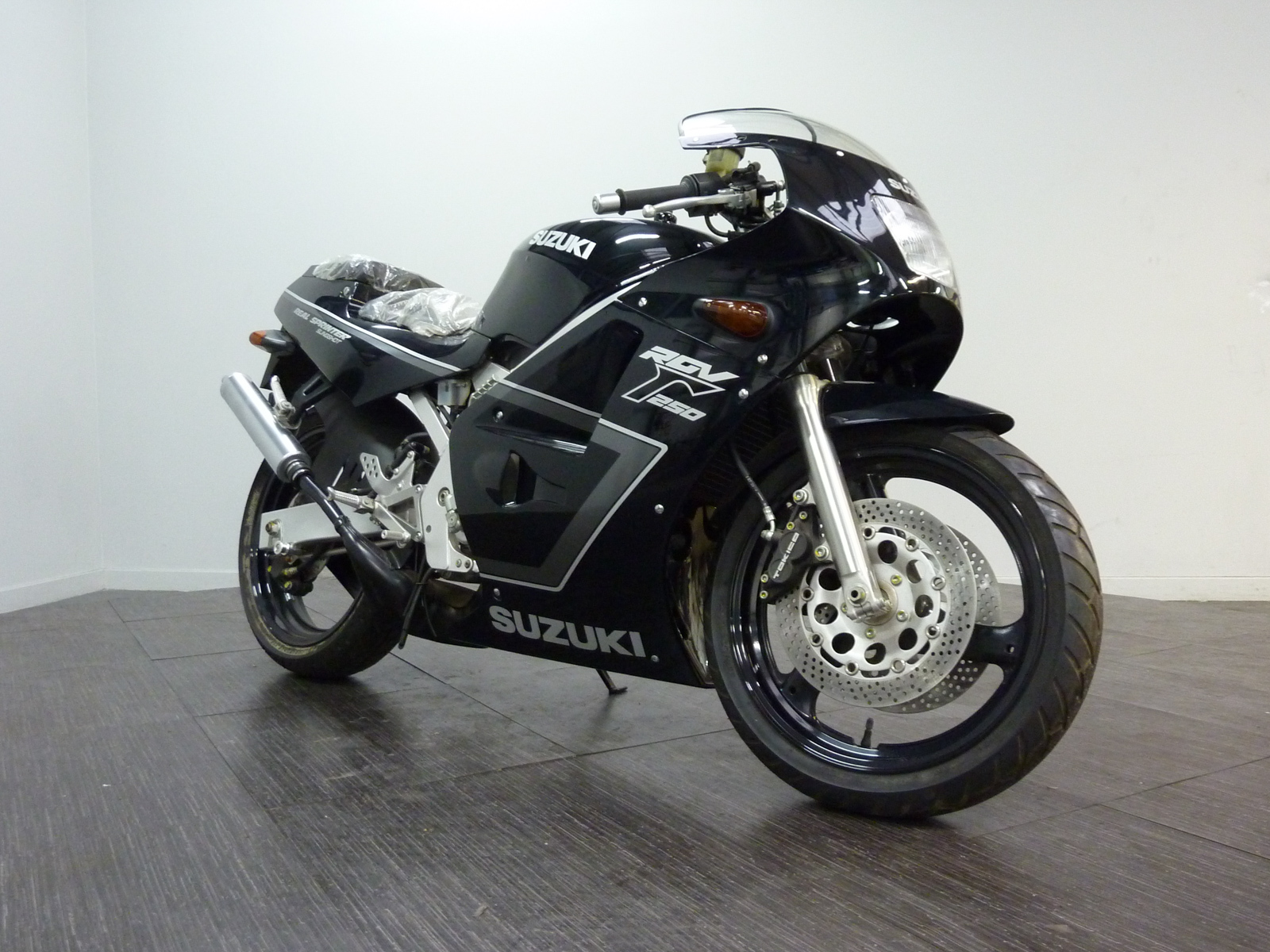 Introduced at the end of the 80s, the RGV250 was filled with design cues from Suzuki’s 250cc Gamma Grand Prix racer. When de-restricted, it produced over 60 horsepower to motivate just 282 pounds of dry weight. Visor Down called it “the purest and most race-bred two-stroke track tool ever to make it into a showroom.”

The well-preserved Suzuki RGV250 shown here (VIN: VJ21-11793) has never been registered or started. Per the seller, the bike came in to the UK in 2014 and has changed hands 3 times since then, “with NOVA certification from the UK to prove duties paid.”

It is still equipped with the original tires, tool kit, and identity sticker from the factory on the top triple.

The bike has been stored dry and kept either in a plastic sack or under blankets/motorcycle covers. As can be seen in the photos, there is no rust on any of the fasteners, the plastics are unmarked, the suspension is intact and the tires are inflated. The bike has been kept on stands to prevent tire deformation. The engine has never been run, and there has never been any fuel in the tank. As a result, there is no corrosion visible in the tank and the carbs are clean as well.

The current owner has had this bike in his possession for two years, and he will include two previous bills of sale as well as NOVA documentation and previous advertisements for this machine. The odometer shows just 2 kilometers, which were accumulated simply from rolling around.

The bike comes with the original tool kit, service manual, and two keys. The factory-supplied rear view mirrors will come in the original Suzuki boxes. 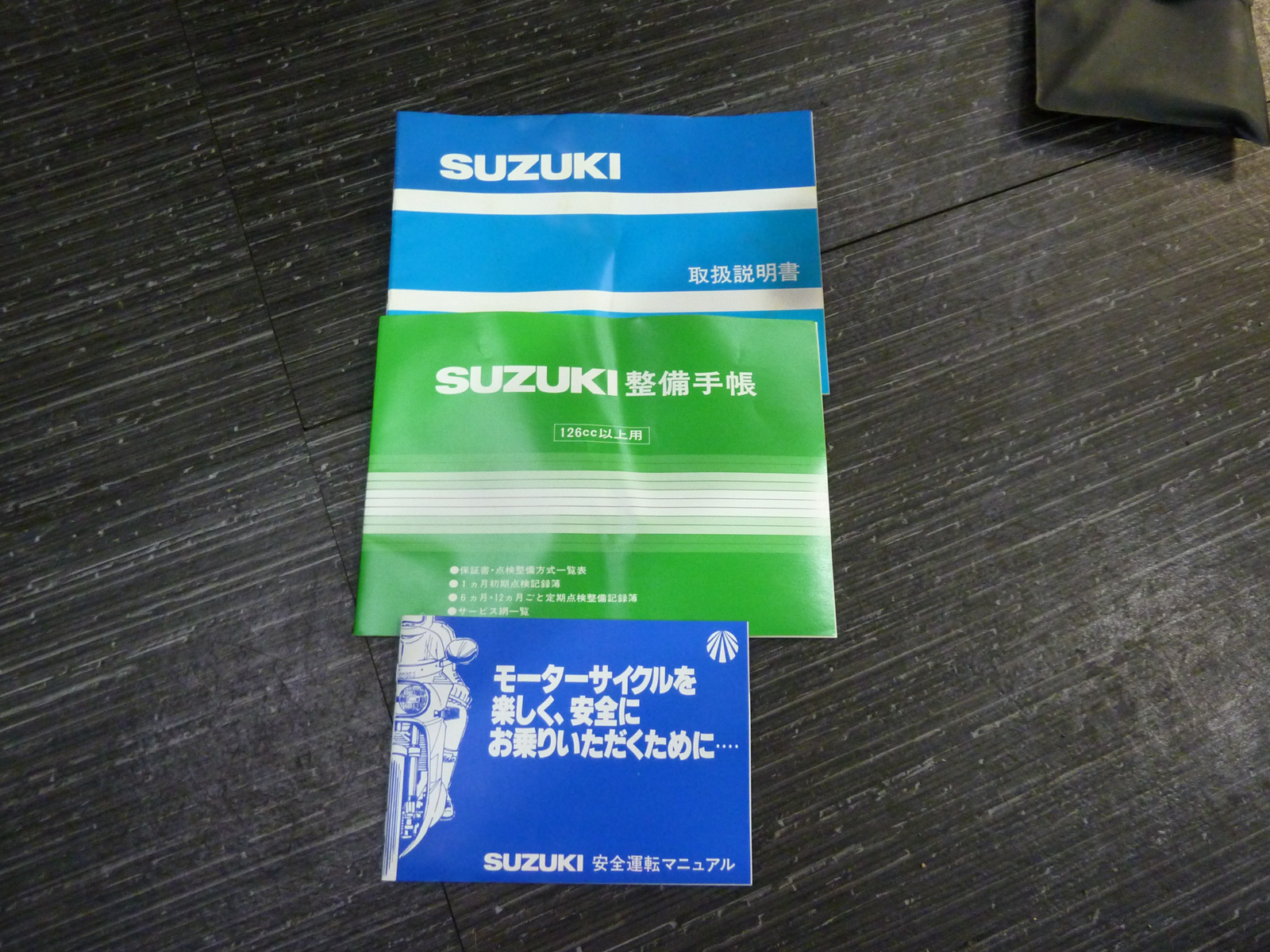 Opportunities for a never-used RGV are quite rare – don’t let this one slip by!

Hi, Is this bike in the UK or in your showroom, Thanks

Aloftkin – this bike is in the UK. The location of any listing can be seen under the seller’s name in the right sidebar, underneath the “Auction Ends In” countdown. Thanks!

Is the shipping/importing to the USA the buyers responsibility ? If so any idea on cost?
Thanks

It is the Buyer’s responsibility but we are more than happy to help. Assume about 1500-1750 with crating. If you were patient and we could marry it with a few other bikes to import, it would be a bit less. If you want a formal and accurate quote, please feel free to email me at adamt@iconicmotorbikes.com with your info and I’ll see what it would run to the penny