Click here for an CycleVIN Motorcycle History Report on this 1996 Honda CBR900RR. Additional photos are available here for your perusal. 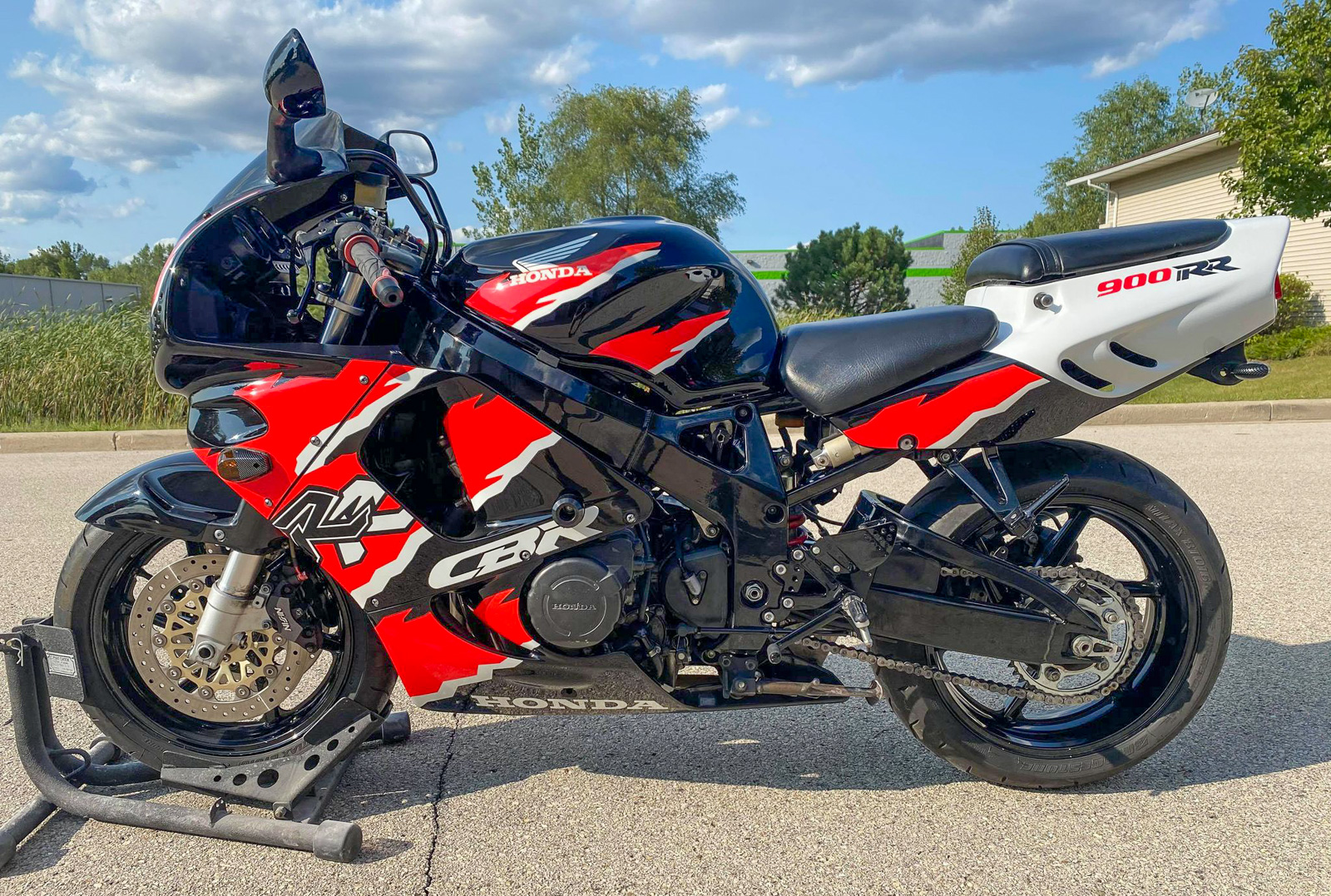 The CBR900RR was his first solo project with Big Red, and the goal was to create a sportbike that was easy to ride. In an interview with Cycle World, Tadao noted, “I told people at the time this new bike would change the thinking for sportbike design, that it would be fun both in corners and a straight line. Originally we started with a CBR750RR but we already had the VFR, so perhaps make it a 1000? No. We also had CBR1000F. Instead we saw that if we took the dimensions of a 750, use the base motor but keep same bore and increase stroke it came to 893cc, so a new class was born, the 900 class.” The CBR900RR was just 4 pounds heavier more than the CBR600F2, and it was a whopping 76 pounds lighter than its lightest literbike competition! Simply put, it was a revelation. 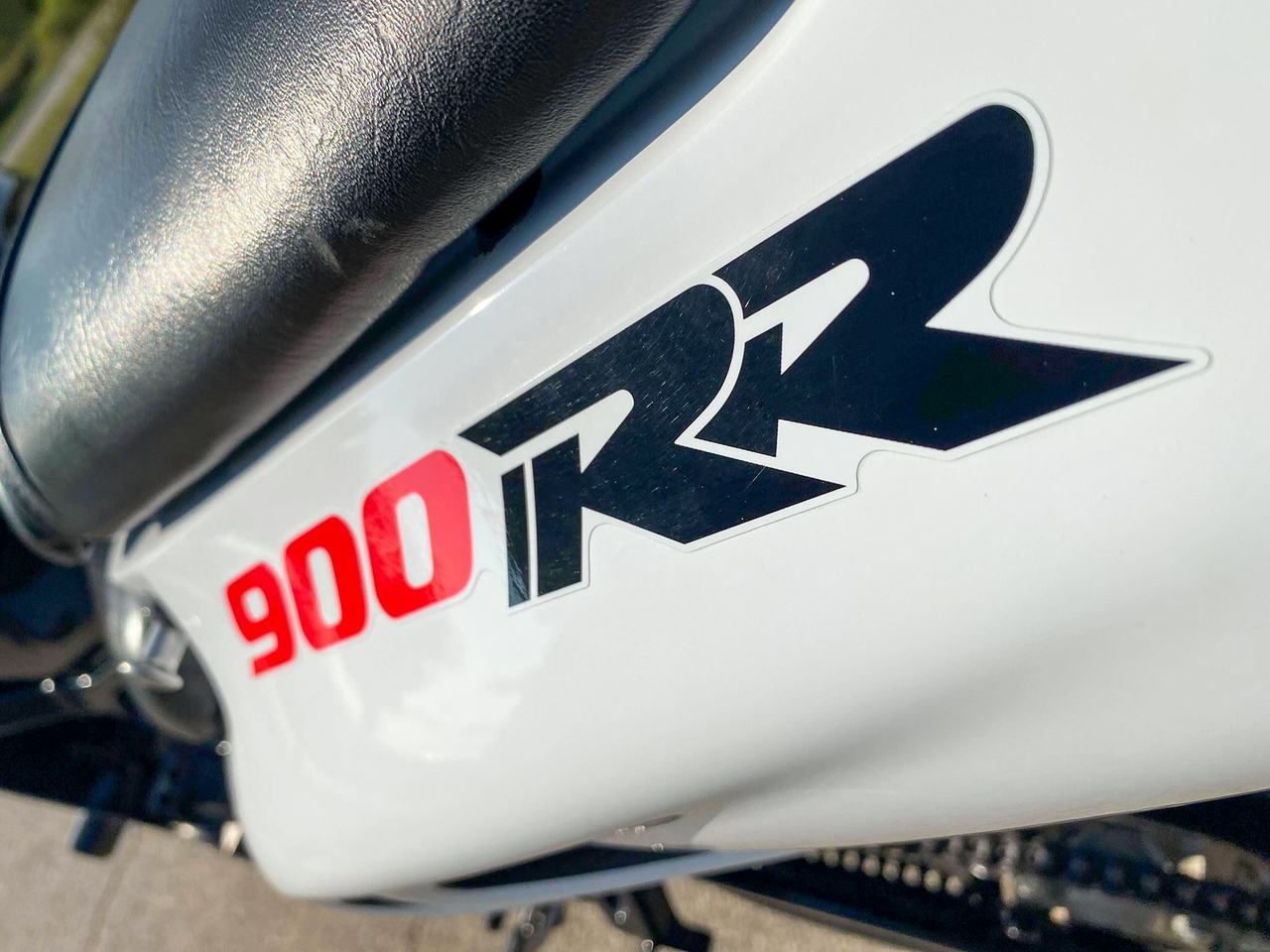 1996 brought improvements to the frame, swingarm, and suspension – as well as the popular Erion Racing tribute livery. 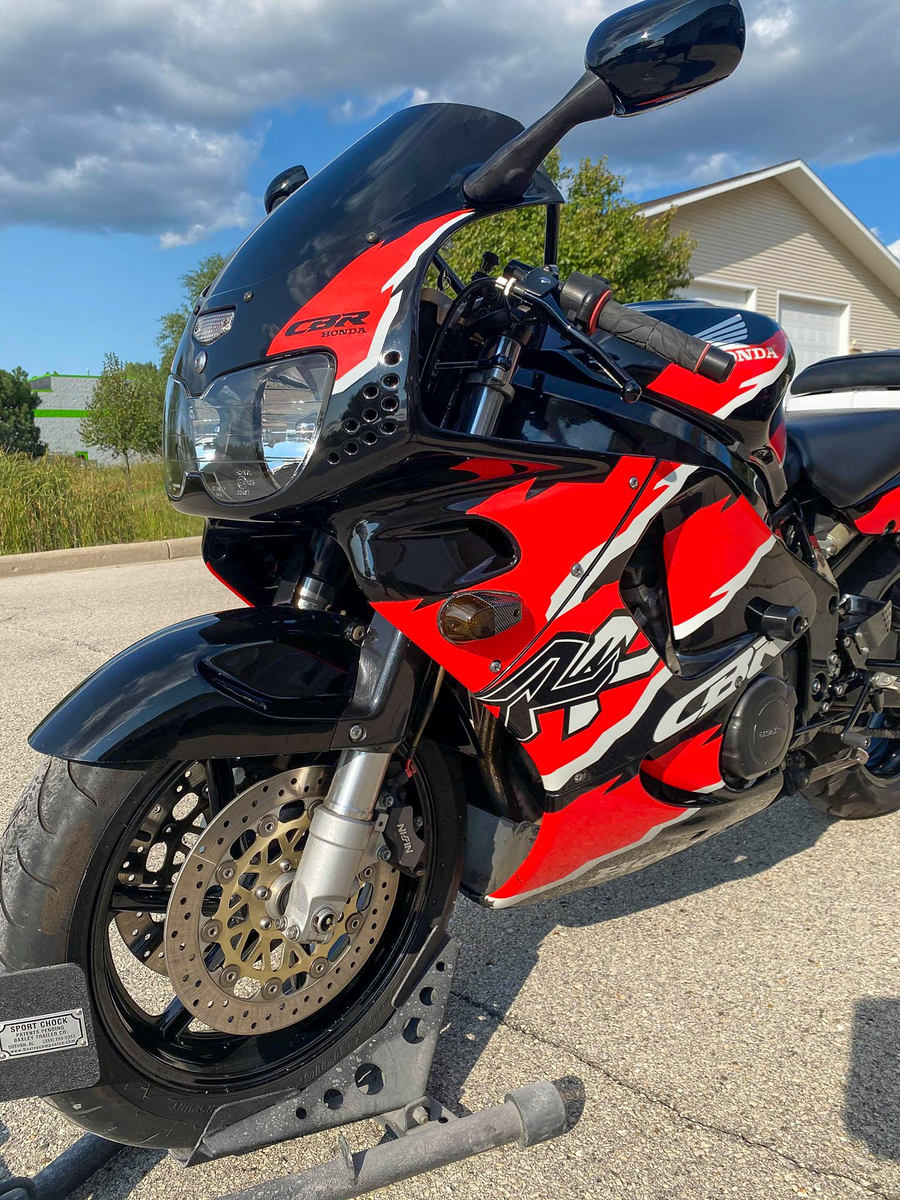 This example (VIN: JH2SC3301TM001739) was acquired by the seller three months ago from a motorcycle mechanic in Springfield, Illinois as he planned on cleaning up the tank and using it a rider, but he recently tore his MCL and needs surgery. 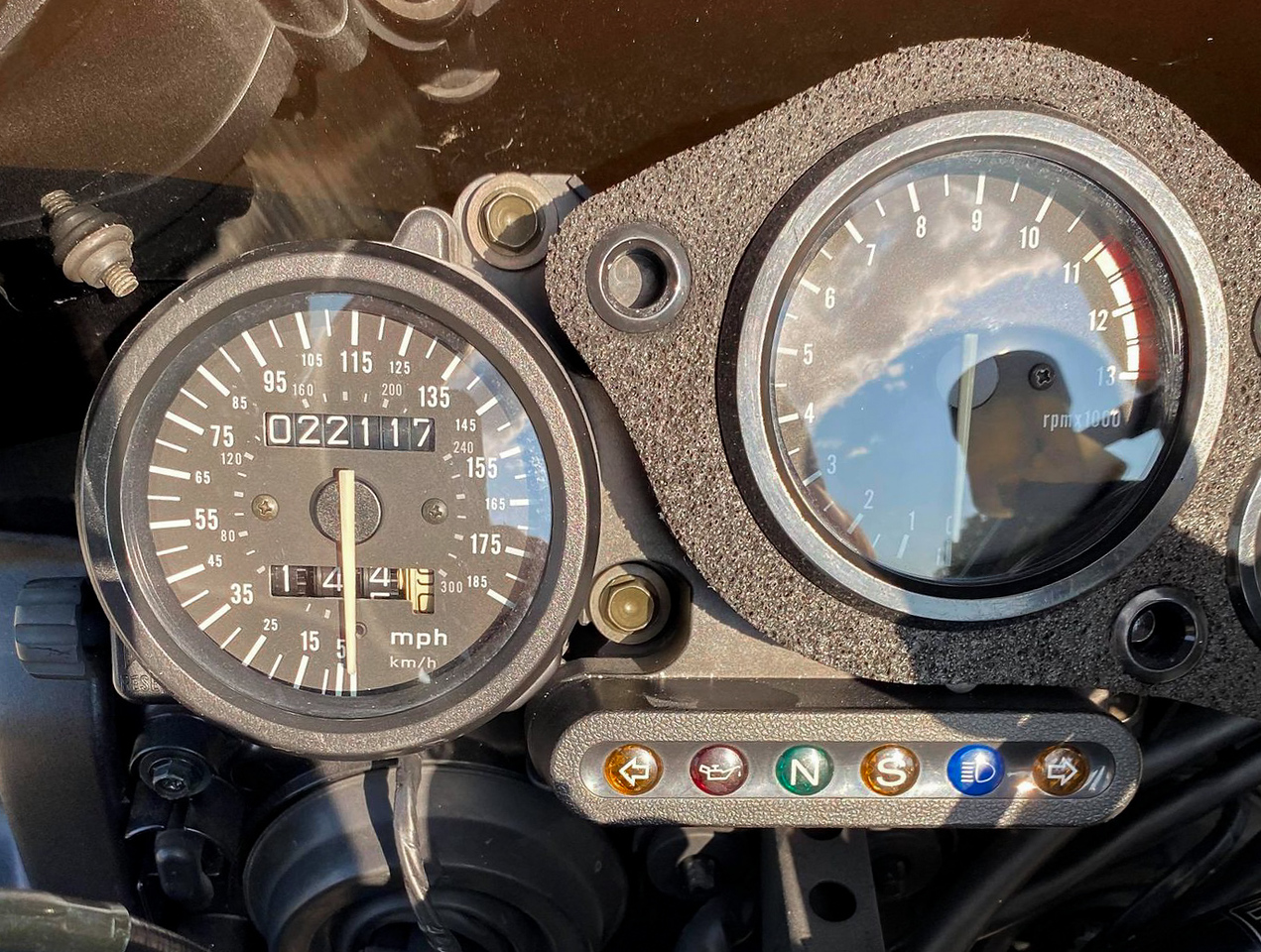 When the current owner acquired it, the frame had been powdercoated black and the tank had an issue with a bad reclear after a protector had been removed in the past. The seller is the man behind Artistimo Customs, so he addressed several points. He loved the powdercoat on the frame as it matched the Erion race bikes but didn’t like that other pieces weren’t matching so he also powdercoated the levers, rearsets, and passenger pegs.

He also repainted the tank so “it is cherry now.” The inside of the tank is clean. 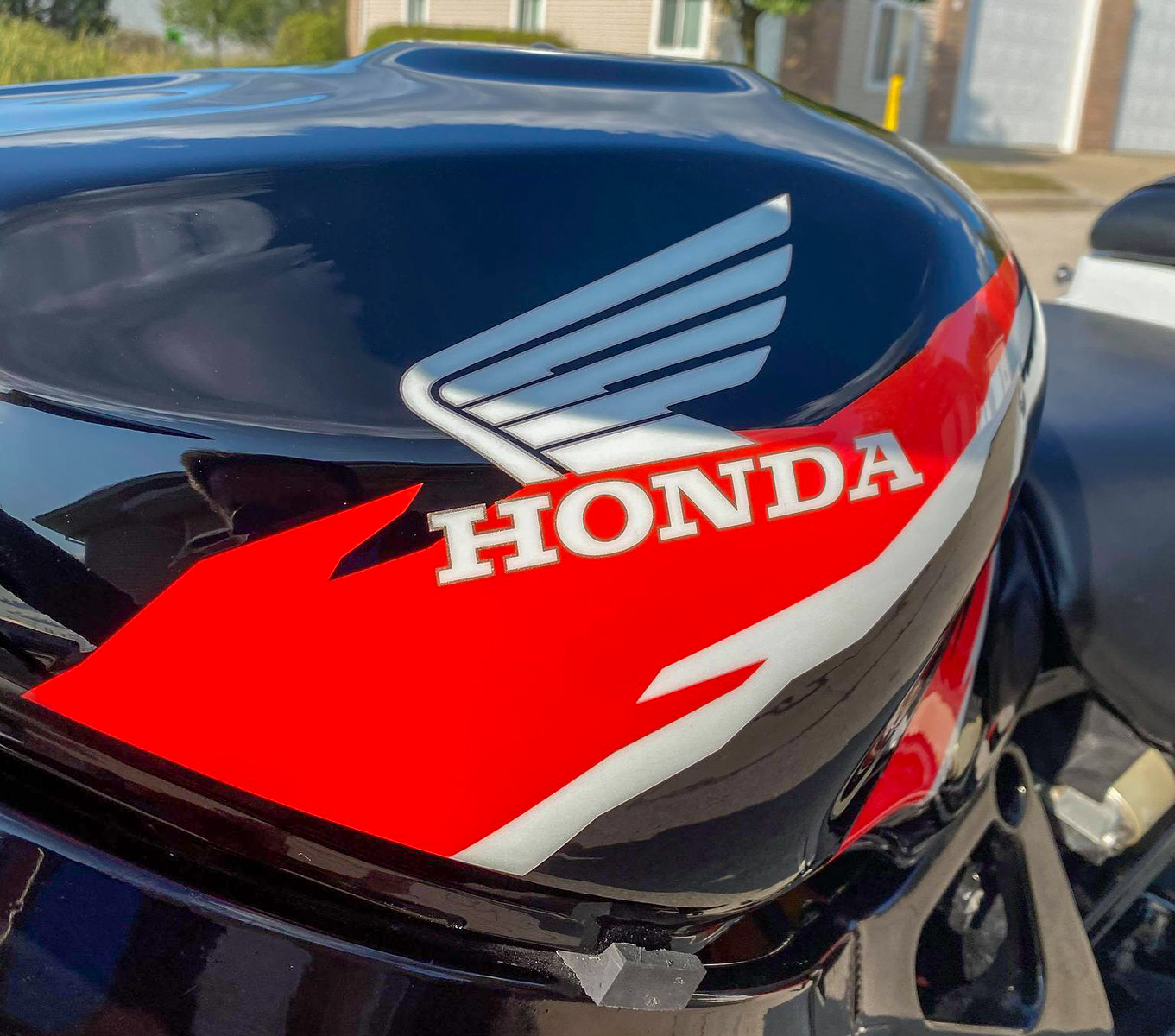 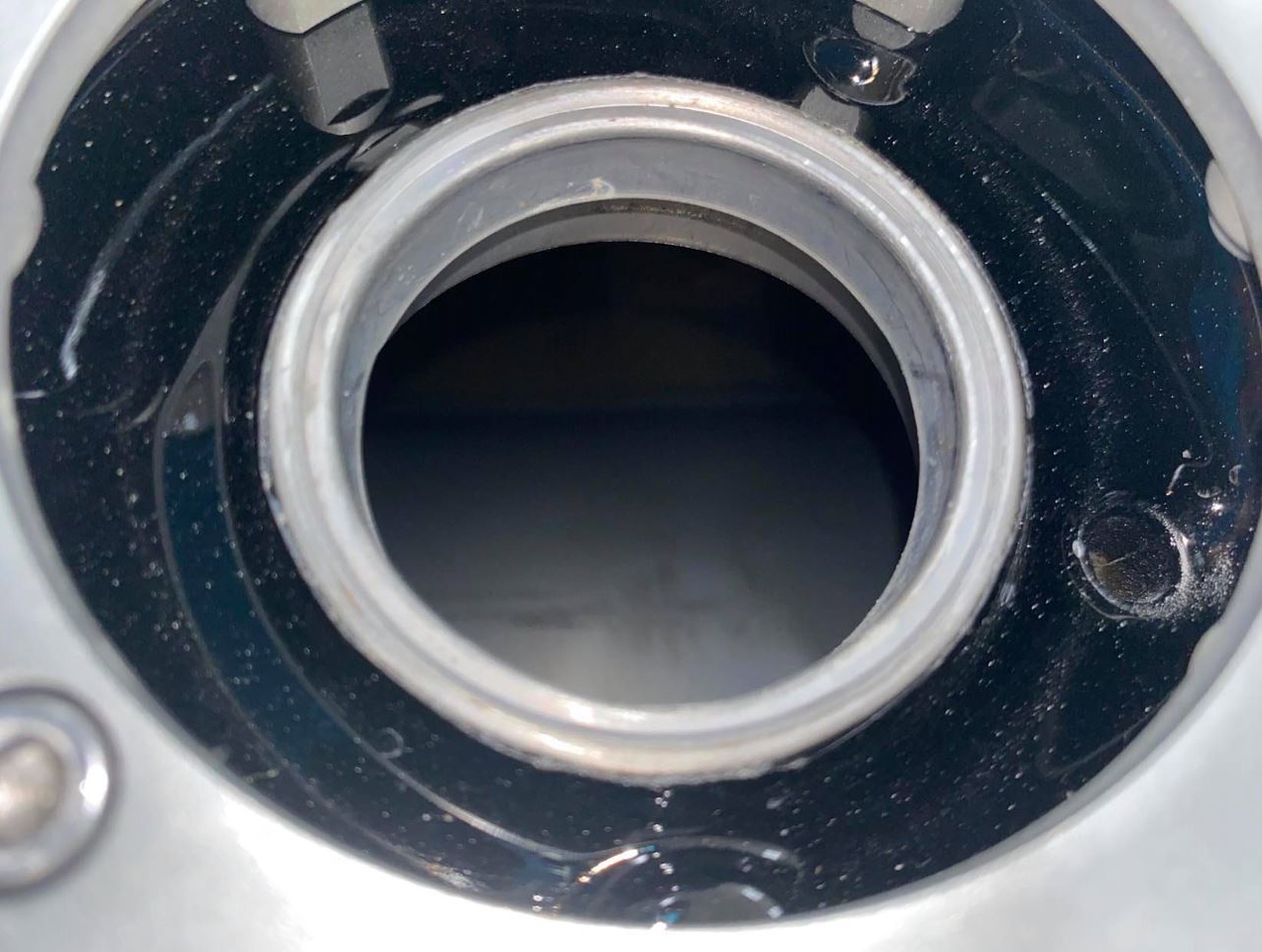 The mirror housings were dull so he repainted them as well.

The “tail had rub marks from a bungee cord so I fixed those marks in the black only. While the tail was removed I noted there was a small crack that was previously repaired that didn’t need any further attention. Both sides of tail look mint.”

“There is a small chip in the rear piece near the brake light.”

The seller notes that “many years ago the motor was swapped for a ’95 due to unknown issue. Motor block only. Still retains original carbs, flywheel, wiring, etc.” 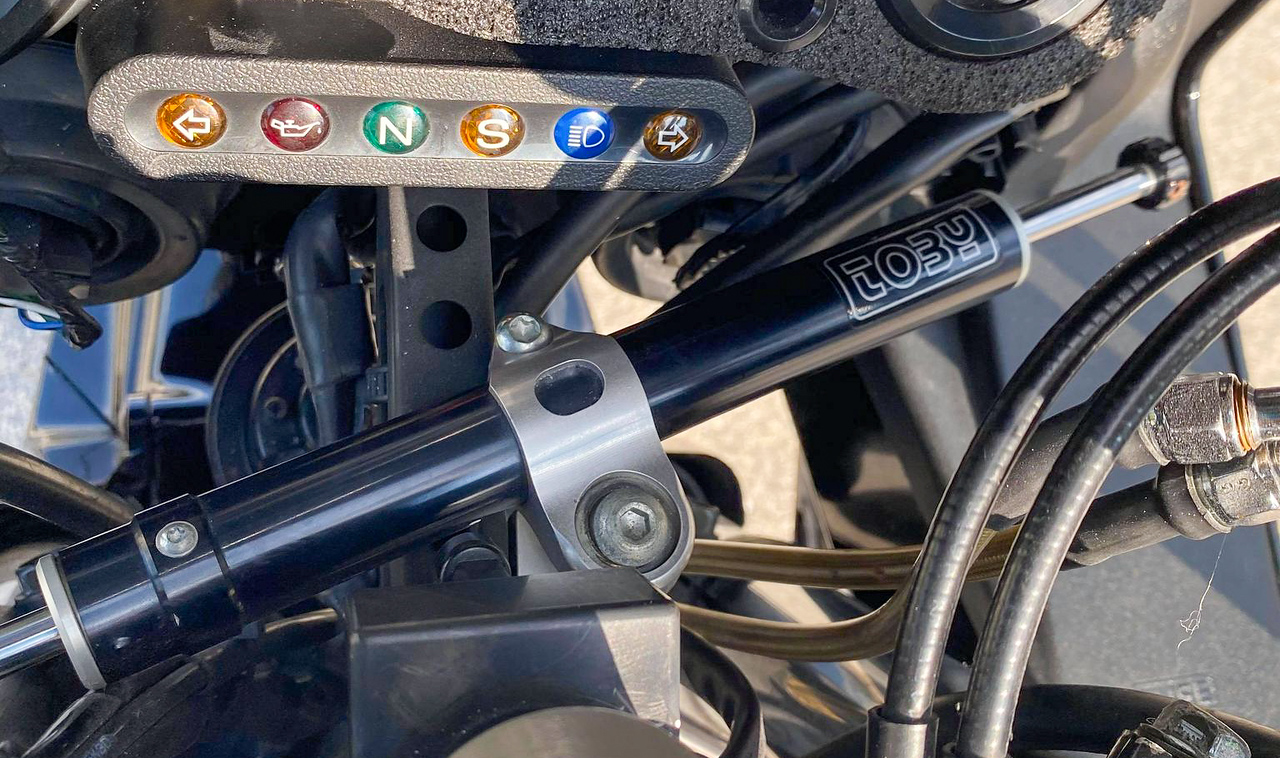 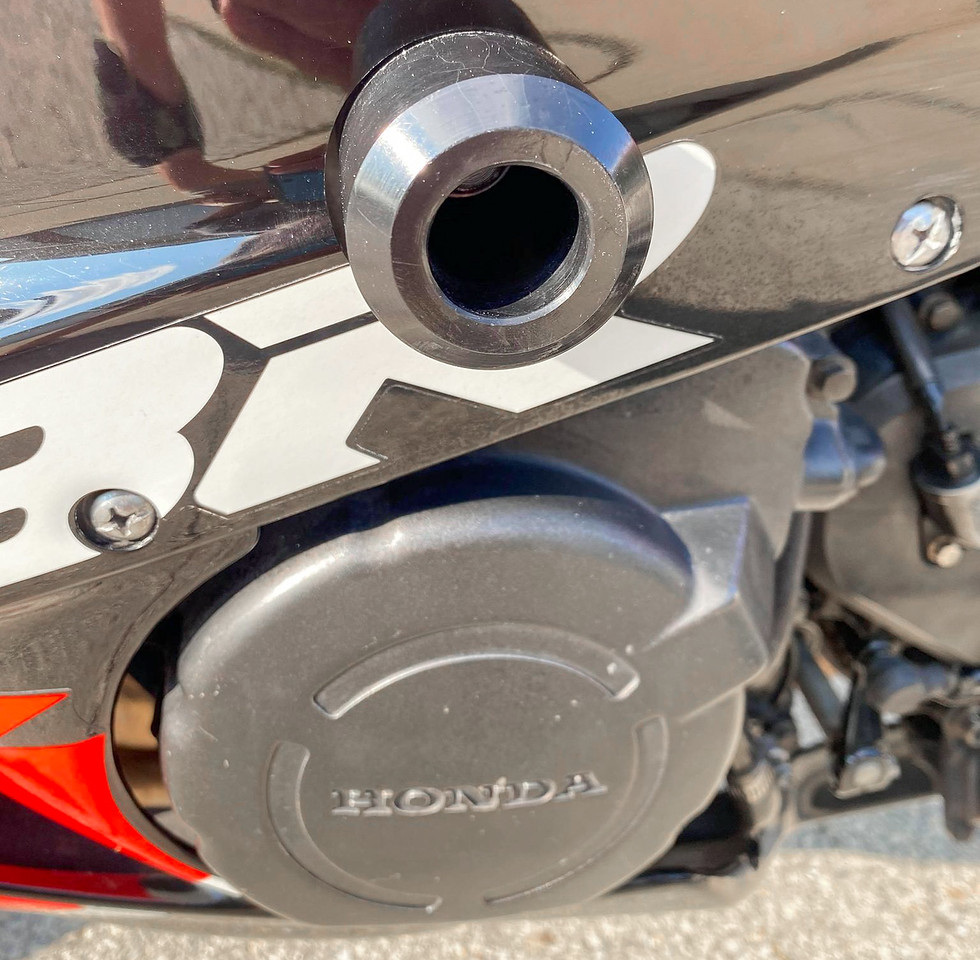 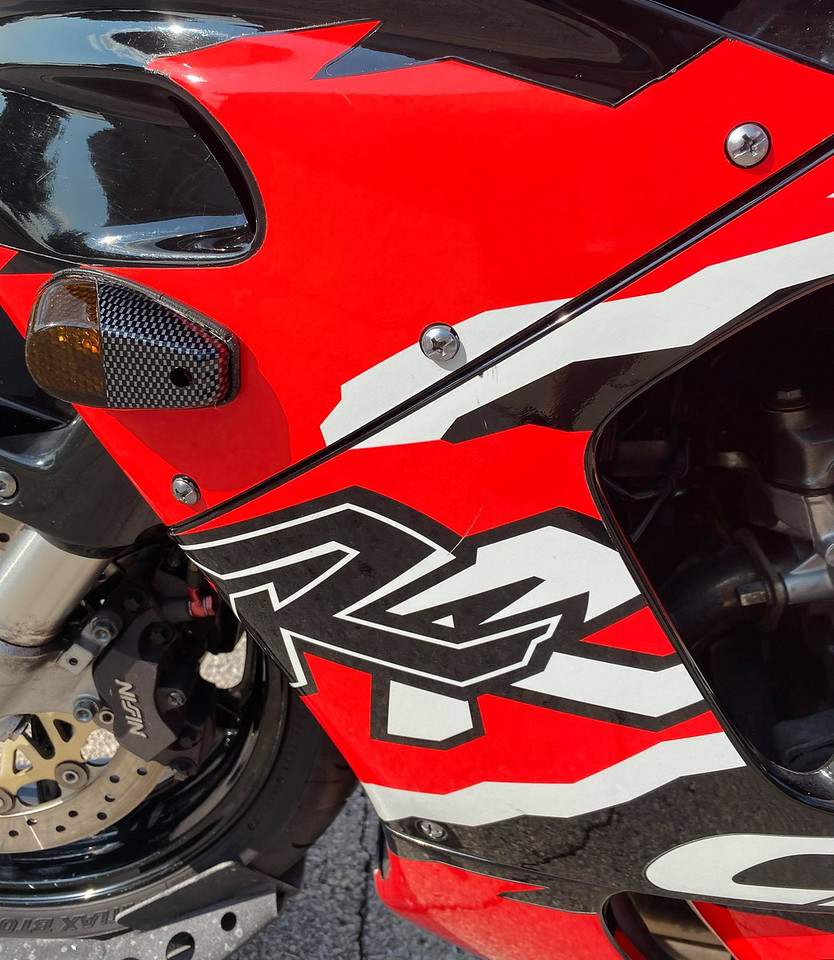 “The rear undertail was shortened but OEM turn signals could still be installed if desired.”

There are a “few chips from normal use with a 24 year-old bike: chipping from road debris on bellypan, some chips on wheels. There is no rash and it’s never been crashed.” 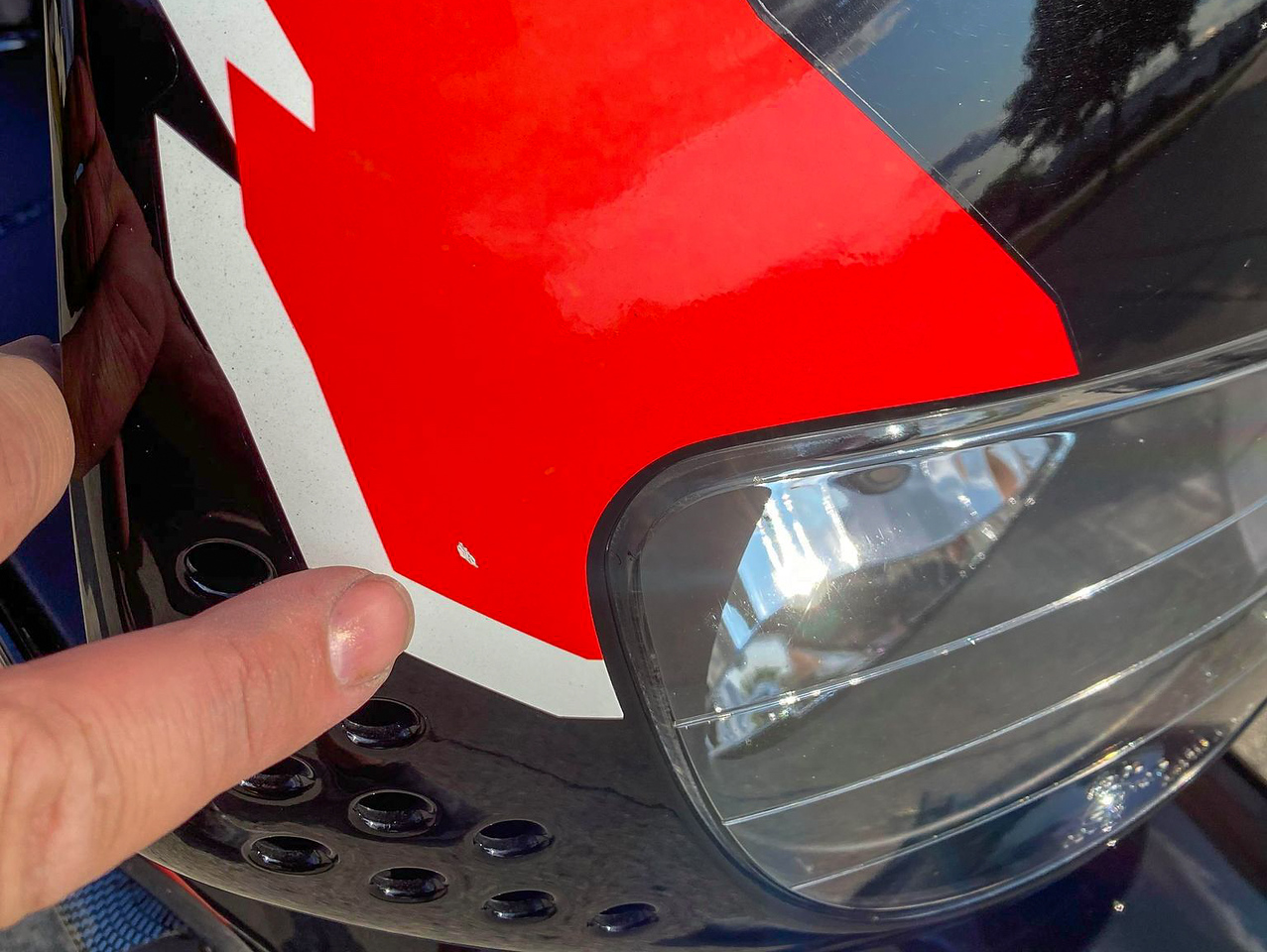 The sale includes rearset risers that can be flipped for taller riders, one key, and an Owner’s Manual (not pictured). The seller states that this is not a trailer queen, but a rider that “runs perfect” thanks to a recent full service with new battery, new clutch and seal, and complete fluid flush. The valves were checked and are in spec. It “needs nothing but a new rider!”