FB Mondial was founded in the late 1920’s by four brothers — Luigi, Carlo, Ettore and Ada — as a motorcycle service shop. The Boselli brothers — which is what the FB (“Fratelli Boselli”) stood for in the name – were the sons of Count Giuseppe Boselli, a famous pilot and co-owner of Bologna-based marque, GD. Mondial initially repaired and sold GD bikes, but eventually started producing its own utilitarian three-wheelers, in the same vein as the MV Agusta Motocarro or the Moto Guzzi Ercole.

In the post-WW2 Italian motorcycle market, the name of the game was turning out lightweight and affordable offerings that offered economical transportation. Despite this objectively being the safer bet, Mondial opted to pursue exotic and advanced high-performance bikes. In short, the outfit wanted to deliver the best possible motorcycle, regardless of costs. The company operated more like a race shop than a major manufacturer (though it released a small run of road-legal models in 1949) building small batches by hand.

This no-compromise philosophy enabled FB to remain at the forefront of the industry, setting the standard that pretty much every other company followed, with Mondial’s bikes becoming something of a blueprint for competition machinery of the era. FB’s bikes were built to win races, and that’s exactly what they did. In 1949 it took the 125cc Constructor’s Championship (and driver’s title), before repeating the feats in 1950, ’51 (when it also won the Ultra-Lightweight TT), and ’57, when it also won first, second, and third in the 250cc class, as well as nabbing titles in the 125 and 250 classes at the TT.

Despite having a wonderfully successful year in 1957, Mondial announced the following year it would end its factory race program. Though the factory-backed effort had ended, many privateers continued to campaign Mondials, as they were still very competent and competitive machines. So much so in fact, that Soichiro Honda reached out to Boselli, asking if he could buy one of FB’s old DOHC 125cc GP racers, in an effort to kickstart Honda’s own race program. The Count obliged and sold Honda a 1956 Bialbero. The Bialbero was crated up and shipped to Japan, where Honda’s crack team began reverse-engineering the four-stroke single. Honda proceeded to develop a series of engines based on the Mondial mill under the direction of Kiyoshi Kawashima, leading to the bevel-driven DOHC parallel twin-powered Honda RC141, and then the RC142. By 1959, Honda was competing at the TT, and the rest is history. 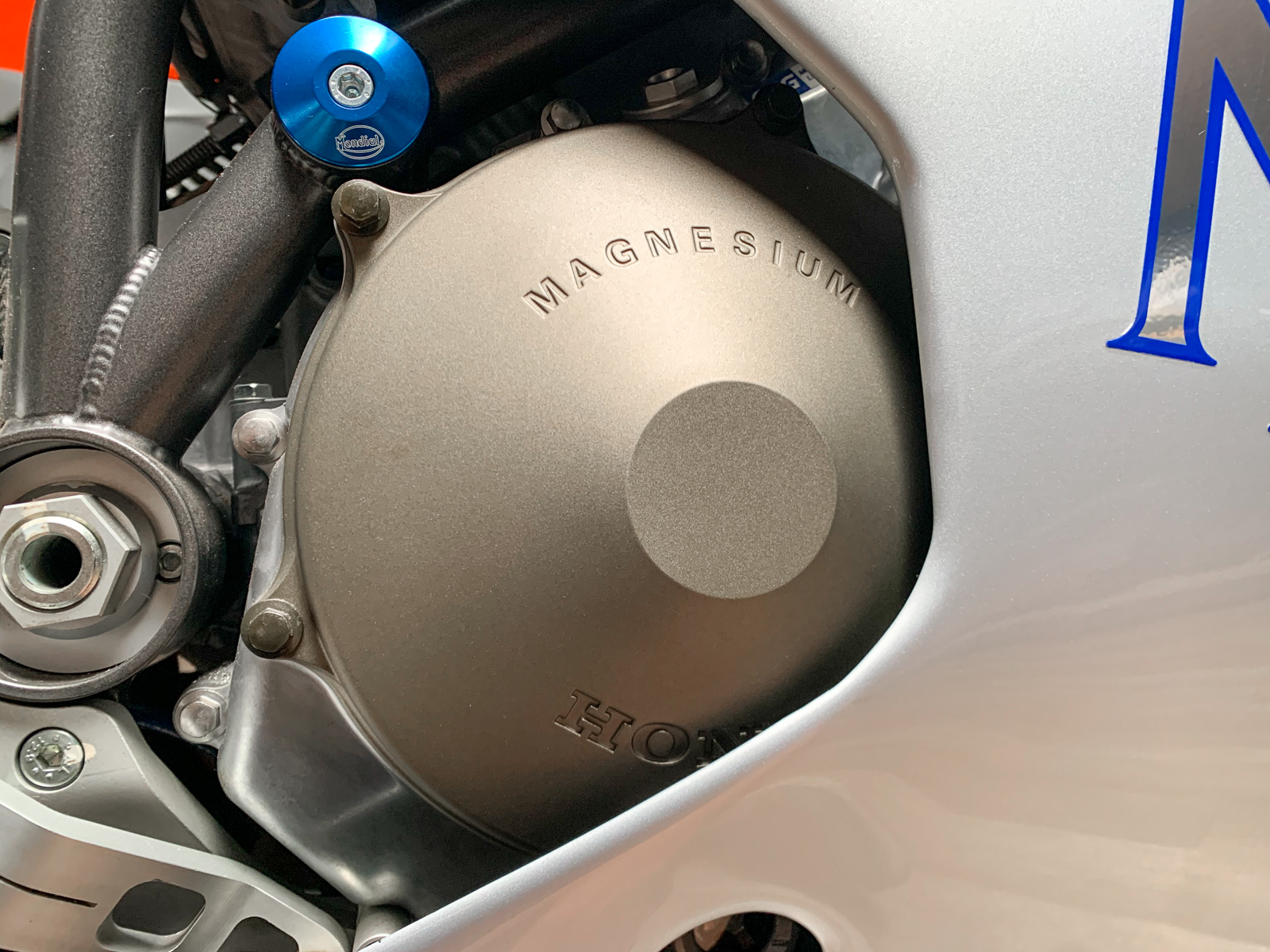 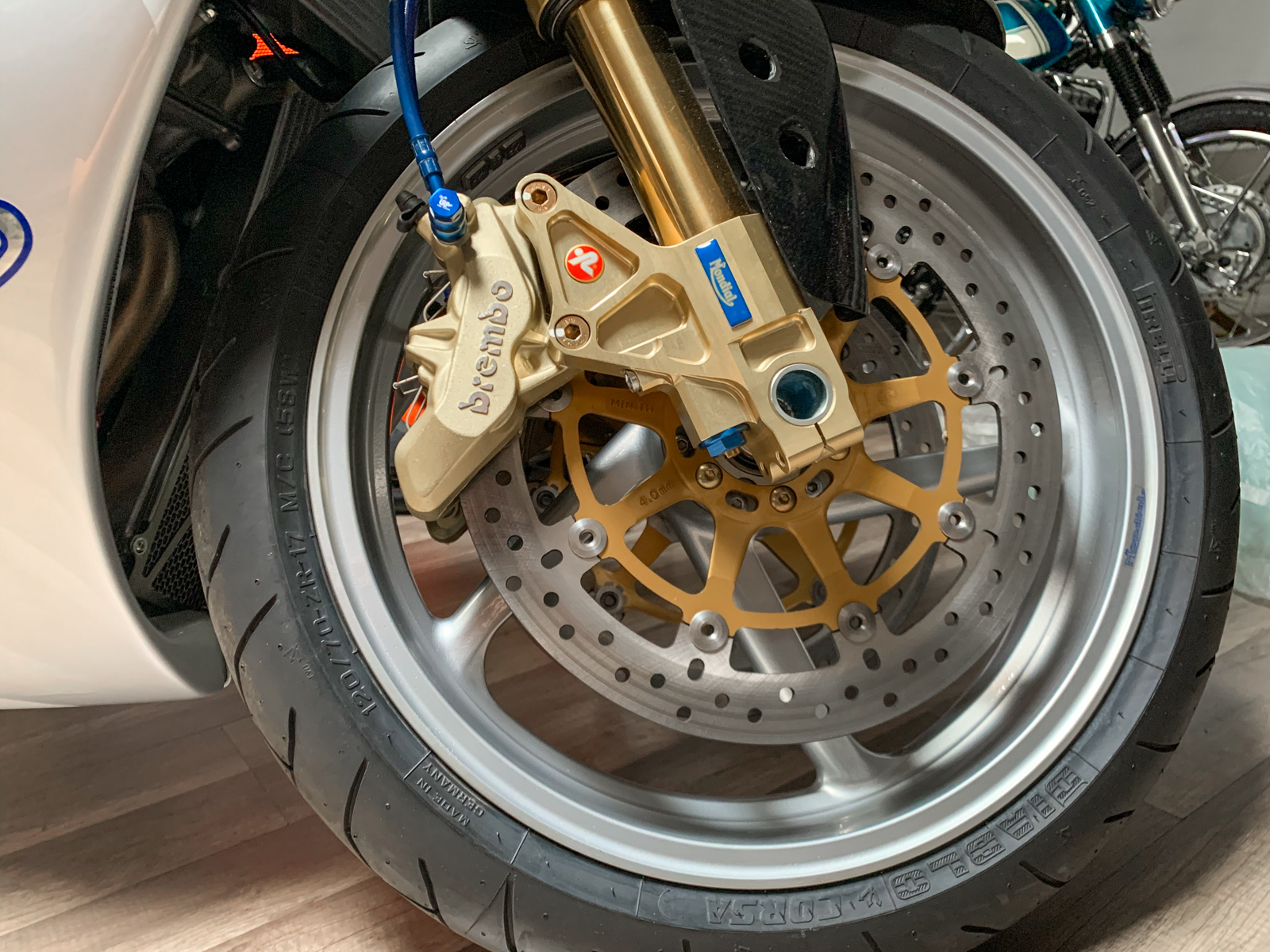 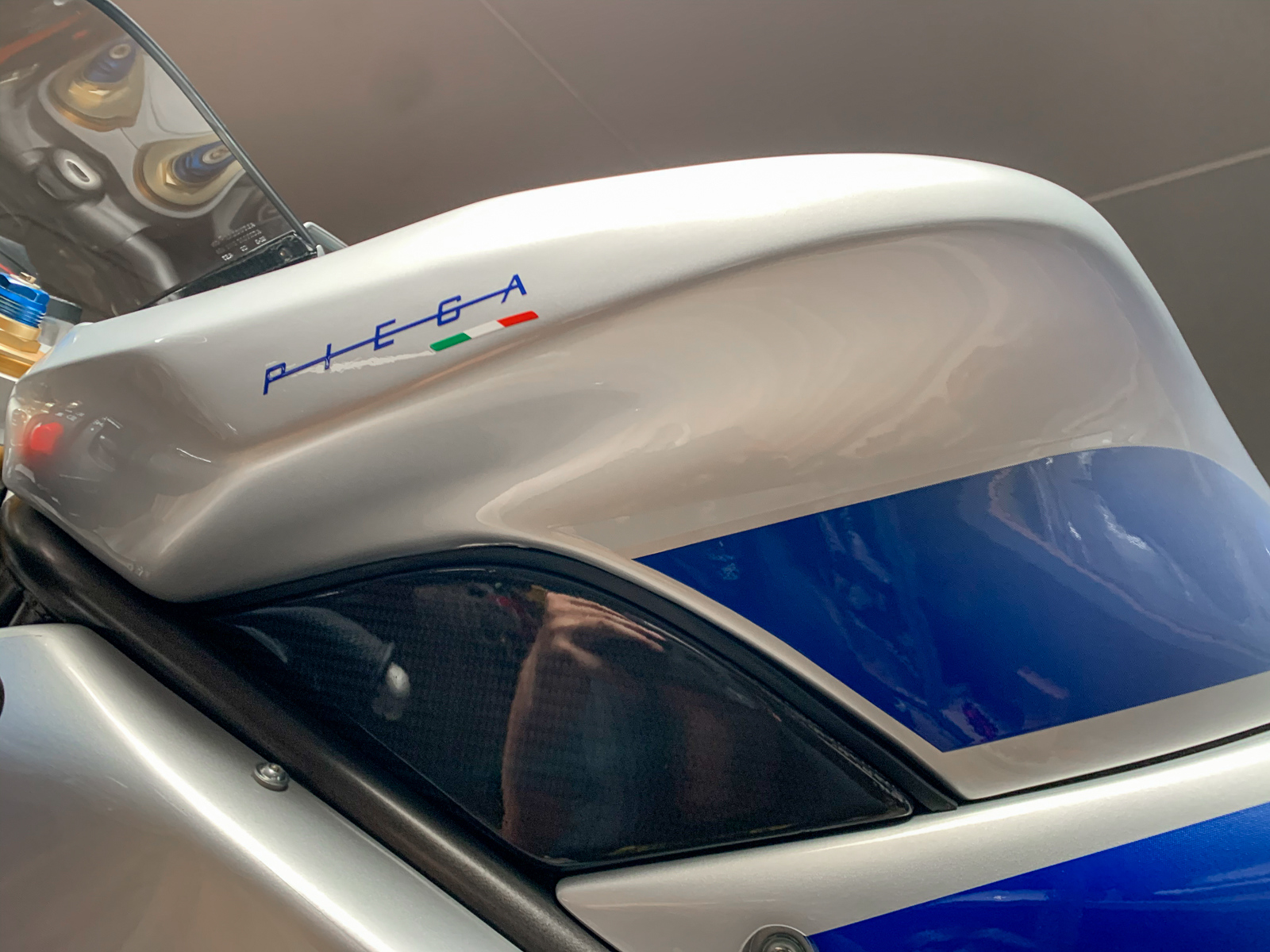 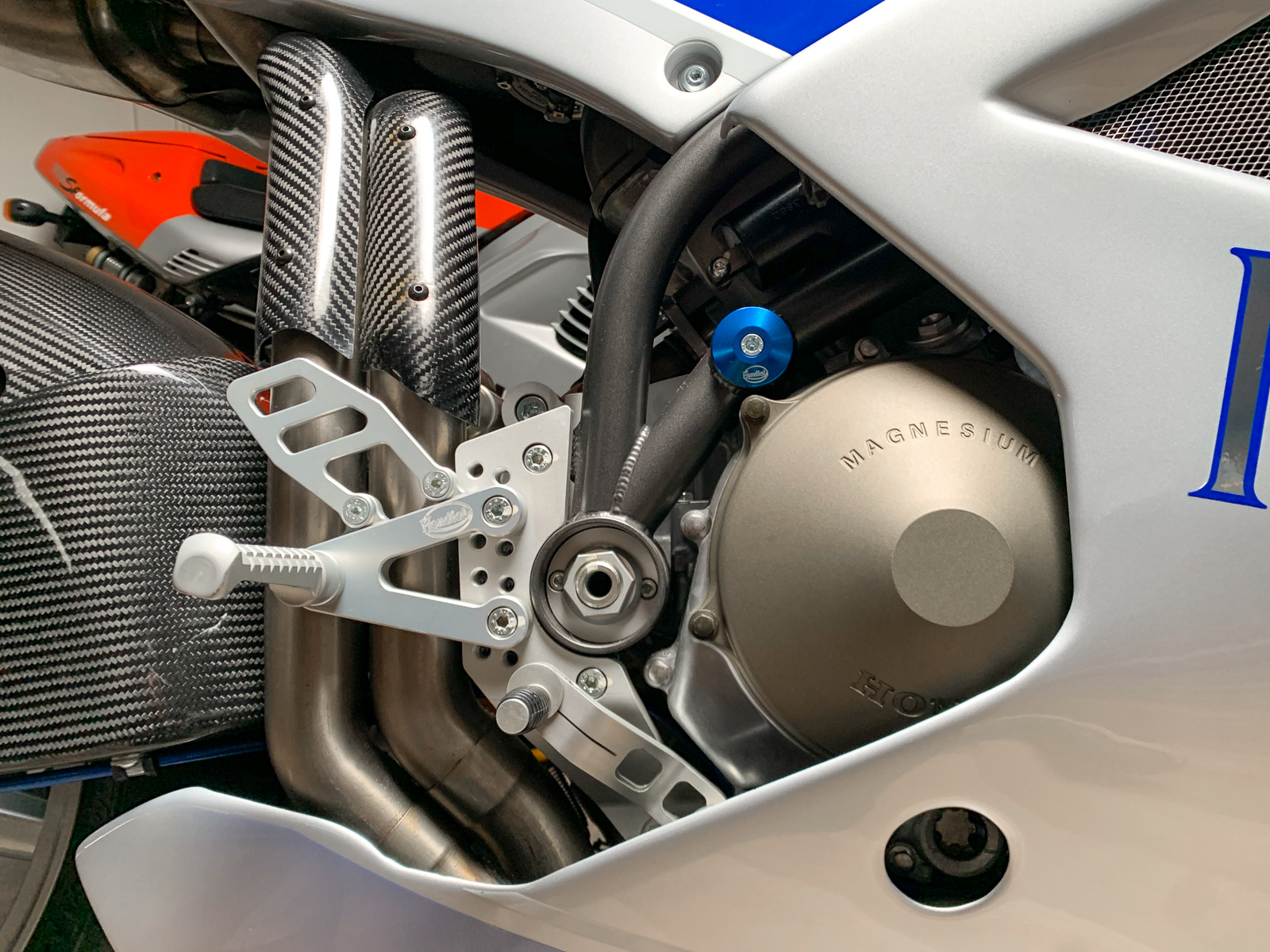 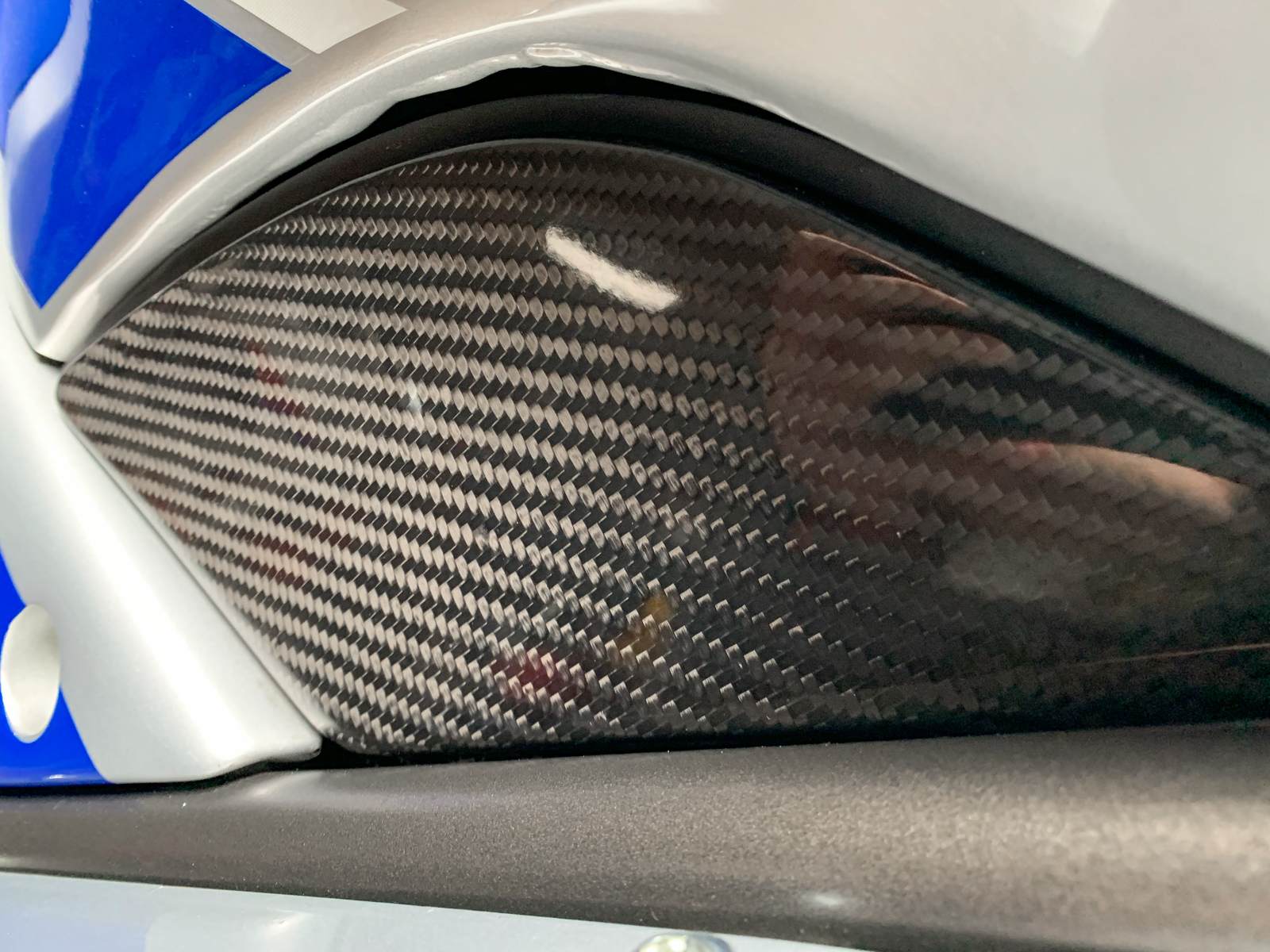 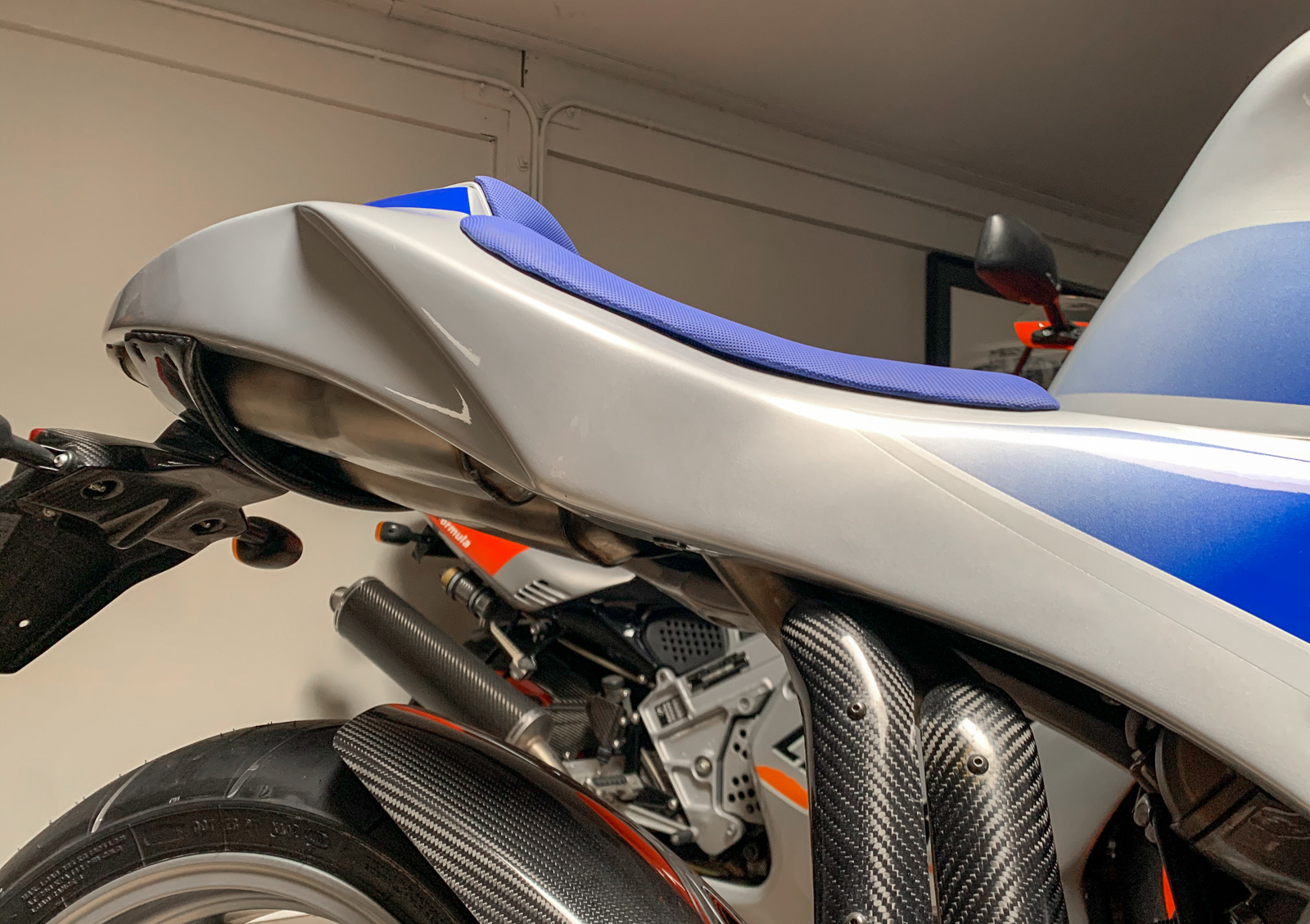 The very few examples that were produced were quickly snapped up, with most specimens ending up in private collections. Supposedly, some of the employees who worked for Mondial prior to it declaring bankruptcy claimed they were never compensated for their work, and around a dozen Piega examples were reportedly stolen…and remain at large! While Zilletti and Boselli had good intentions and were able to deliver an excellent motorcycle, luck just wasn’t on their side. 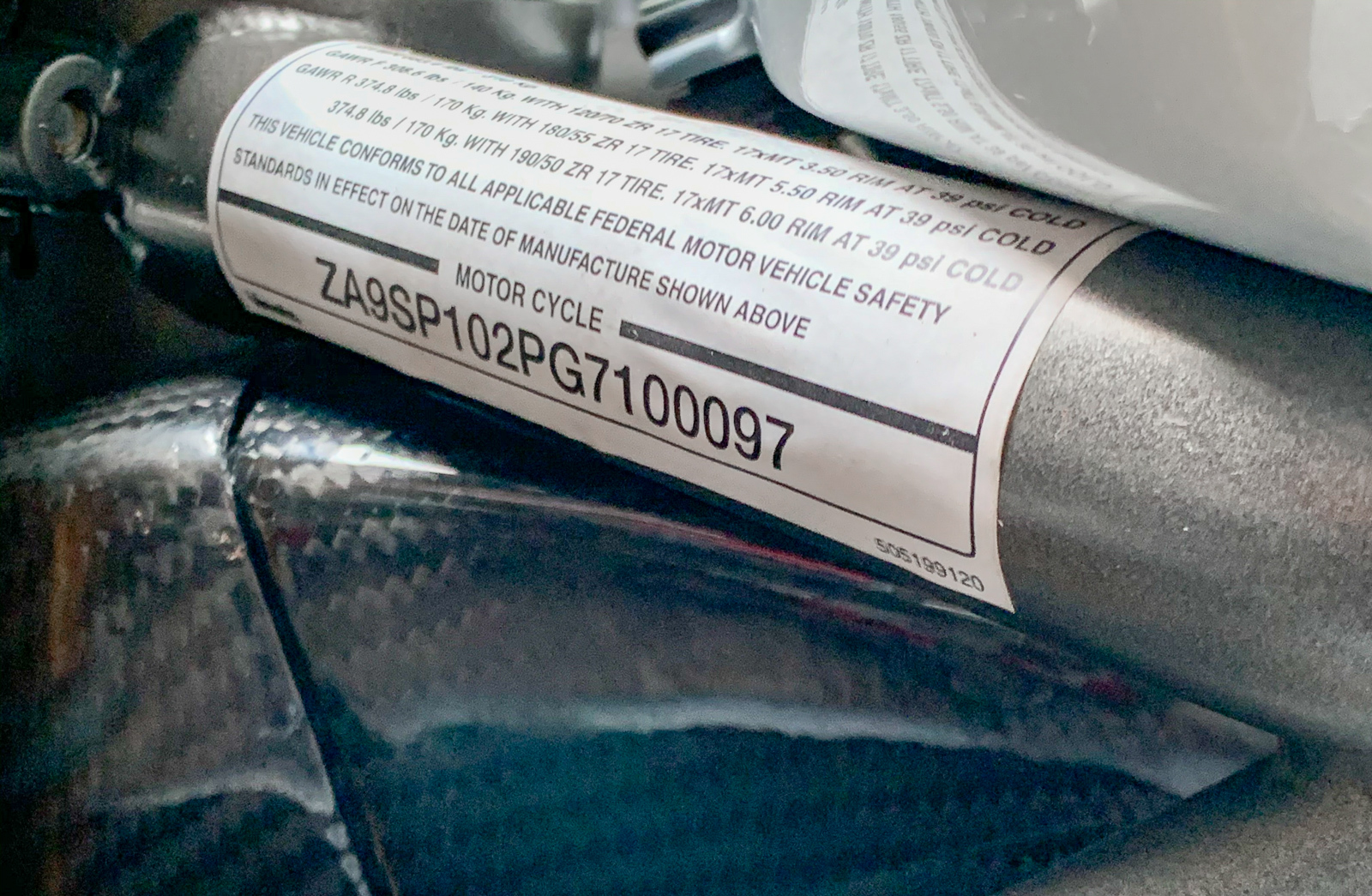 It arrived to us from the “0 mile crated collection” that we’ve been selling off over the last few months. Like many of those motorcycles, the owner doesn’t really have much information on this specific machine as he had multiple sourcing agents hunting down a list of bikes he had to have. The seller does not remember which country this bike was imported out of. The odometer shows just 1 kilometer. 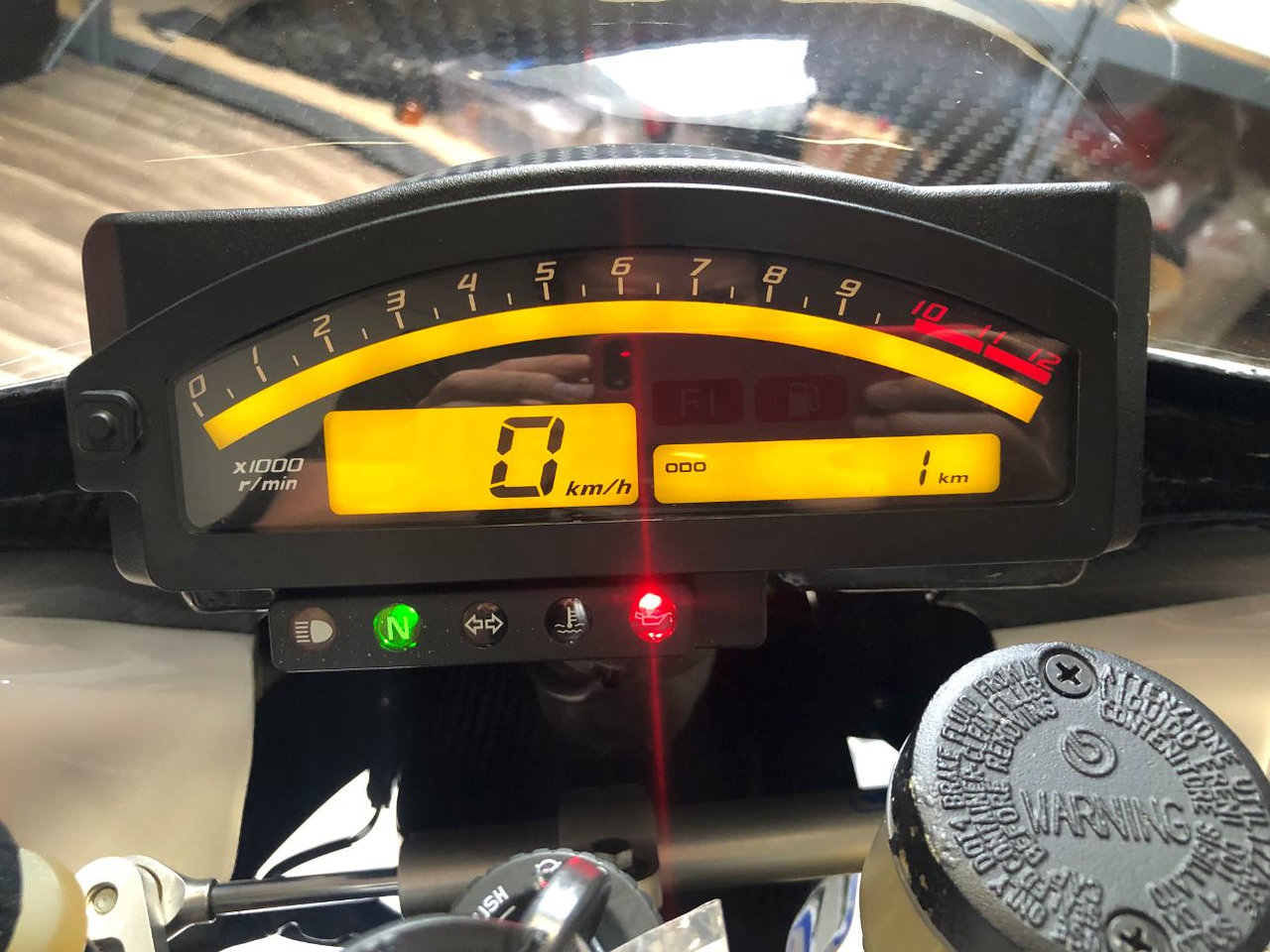 Cosmetic damage is limited to some staining on the rear sprocket and poor paint quality on the mirrors. It may have been a factory flaw or the mirror may have been grabbed from an imperfect batch as the mirrors were not attached to the bike when it was crated. Our White Glove service would be happy to have the mirrors corrected prior to shipping or pickup – the owner has agreed to accept the charge if necessary. 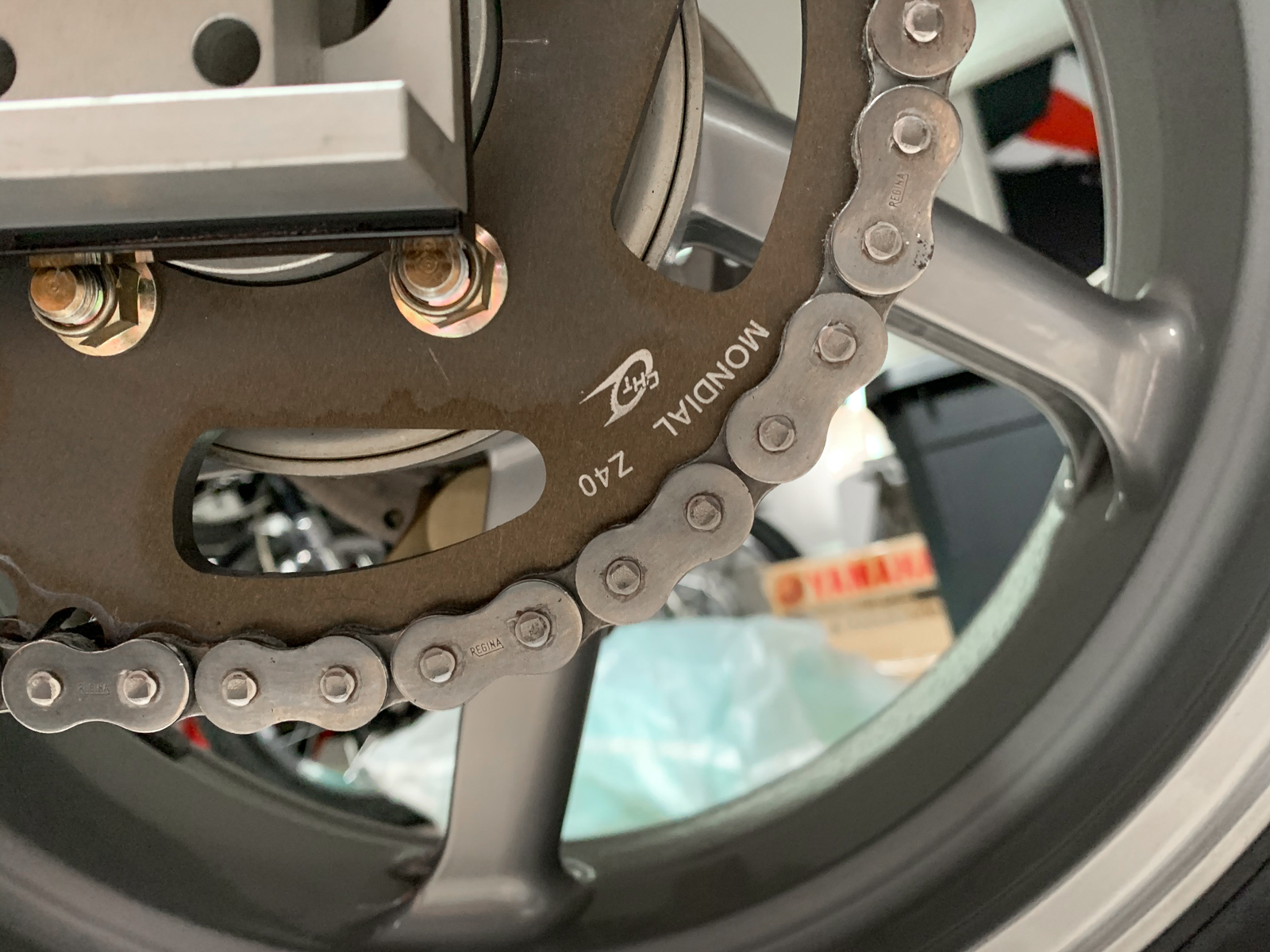 Otherwise, this Mondial looks absolutely fantastic – there’s a reason why it’s been in the private collection at our headquarters! Made up of some of the best components money could buy and dripping in carbon fiber, the Piega epitomizes exotic Italian machinery.