Additional photos of this F4 SPR are available here for your perusal. 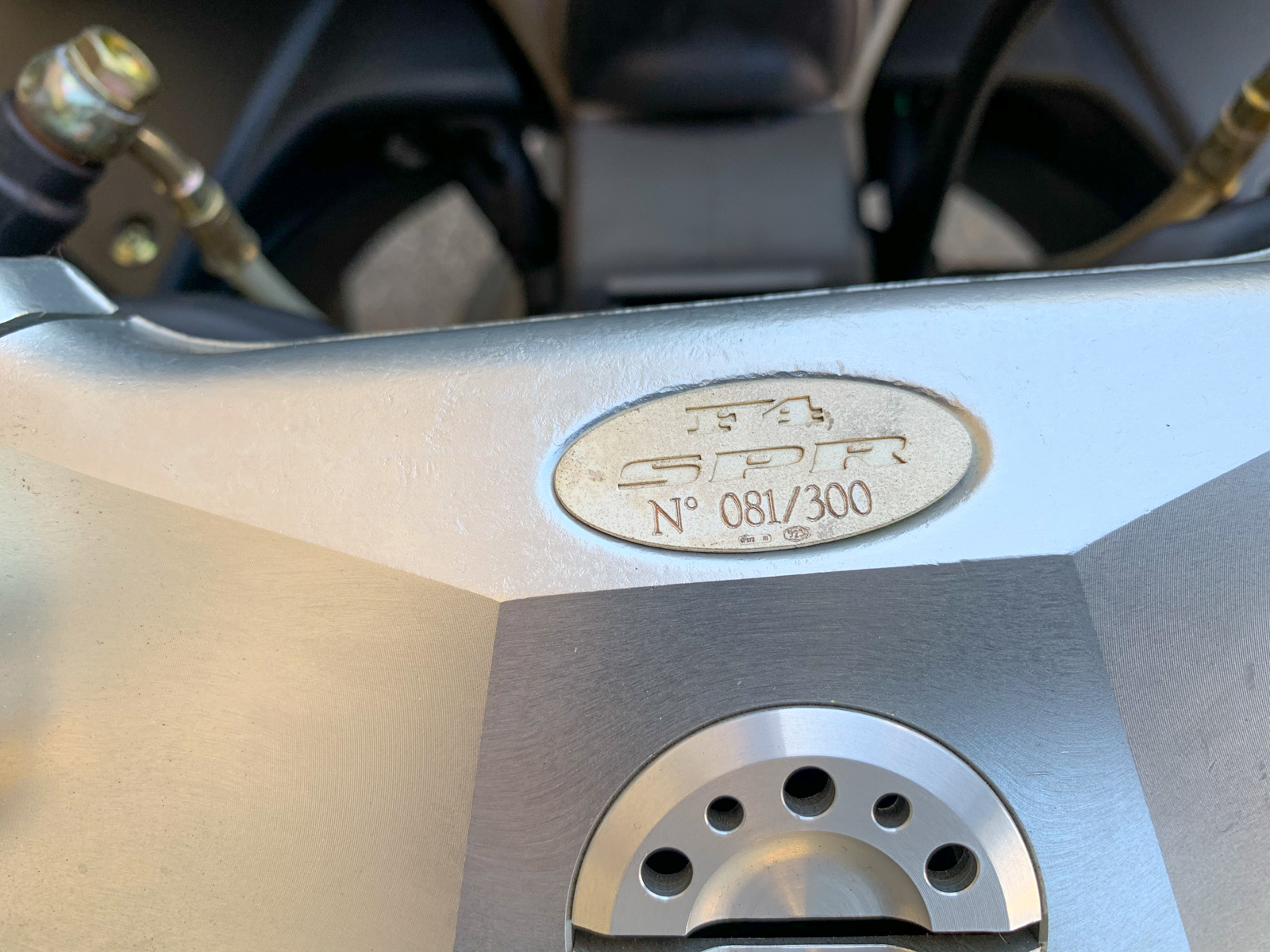 Here we’re offering a SPR (VIN: ZCGAGFLJ94V100523) on the MSO with just 14 miles on the odometer. Obviously it’s spent years on display in a collection, however there are some cosmetic issues that unfortunately came through shipping. Please note scratches on the fairing, bellypan, and tank, all of which are shown in the photo album. 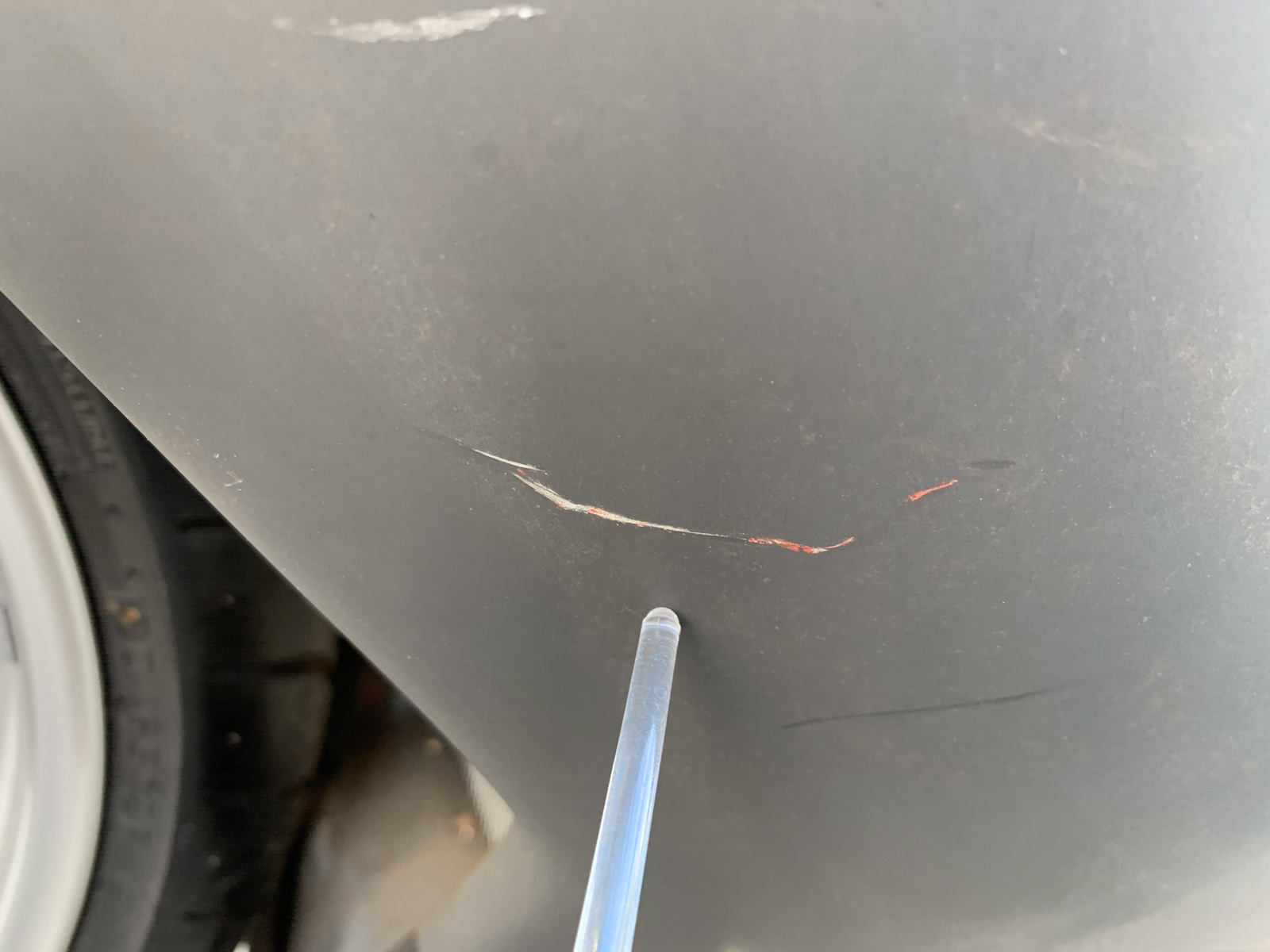 In total, MV only built 300 F4 SPR’s, and upon its release the elite Italian four-banger carried an MSRP of $23,000 (which translates to well-over $30K today with inflation). While every generation and spec of the fabled F4 is beautiful in its own right, there’s something about the top-shelf SPR that’s really special. It’s the finest offering from one of the finest motorcycle companies. Or, as MCN put it, “there are few things in biking more exclusive than an MV Agusta – apart from a limited-edition MV Agusta.”