Please Note: This bike will not be available for pick up until August 24th.

The story of AJS begins well over a century ago in 1909 with the founding of the company that not only produced bikes but also automobiles and even radios! A family affair from the beginning the company was formed by accomplished machinist Joe Stevens along with son Albert John Jack (A.J. Stevens & Co.) and three other sons that all had a part in the operation now known colloquially as AJS.

Changing hands several times over the following years the AJS brand name became the property of a number of different British manufacturers, before finally culminating in the bike seen here. AJS models were always road going bikes using their own in house produced engines until the Norton-Villiers produced line of Stormer motocross bikes from 1968 until 1974. These bikes were produced in three variants with a 250cc, 370cc and finally near the end of production the 410cc. All of the engines were repurposed Villiers Starmaker two strokes. 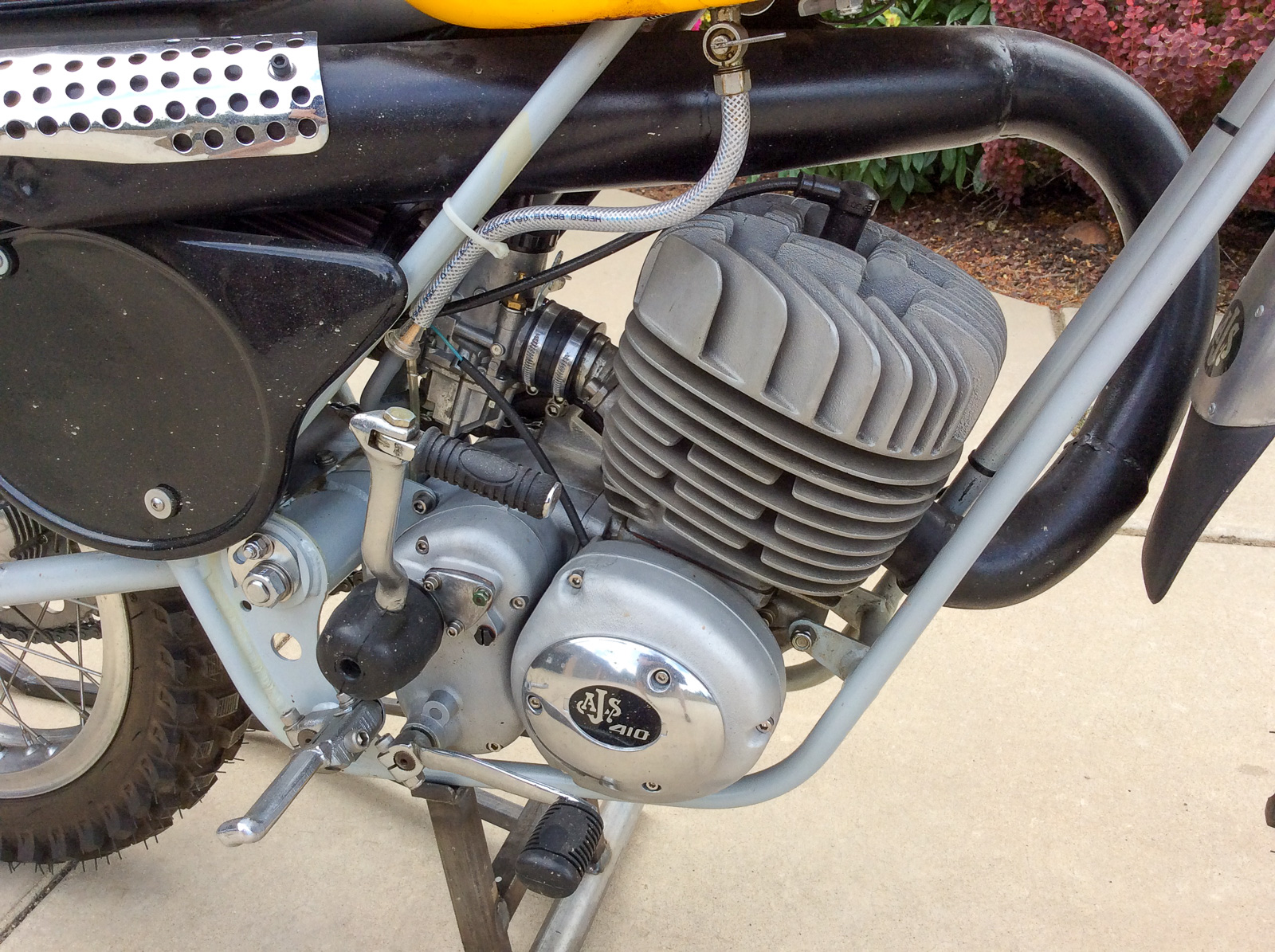 While having a capable chassis, the older outdated engines installed in the Stormers kept them from reaching their full potential. Increased competition from other European makes put pressure on sales and with the introduction of cheaper Japanese models, especially in the U.S. market, spelled the end for the Stormer. The AJS brand still lives on today with a number of small displacement models being sold new and should the new owner need it, there is support and even spare parts available! 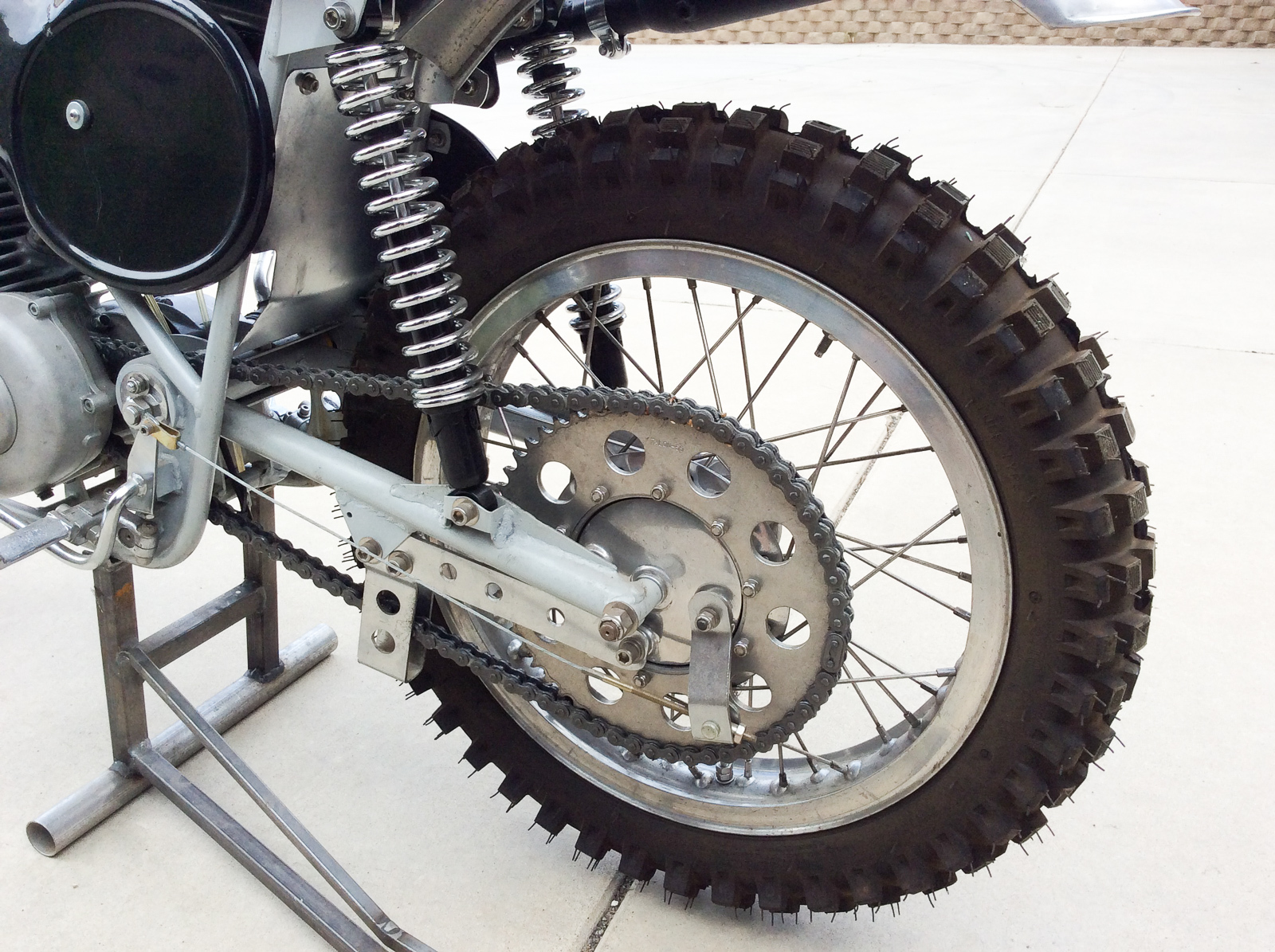 The seller purchased it in 2009 and has not ridden it since it received a major refresh by Norm Jensen of Rocky Mountain Cyclery. The bike comes with manuals as well as parts documentation from the restoration work performed. 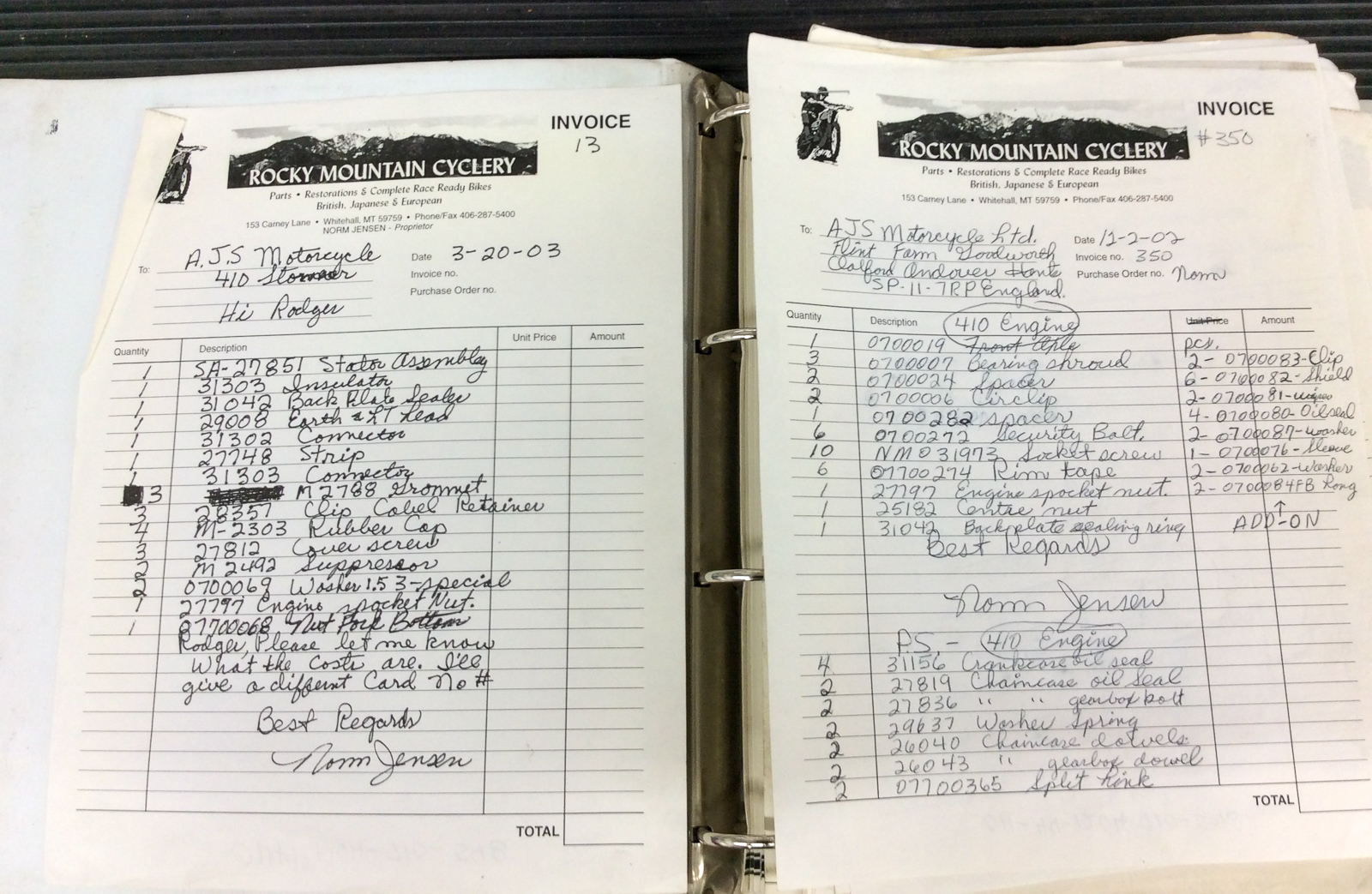 The current owner states that there are “no known modifications, this bike is very near original”.

Cosmetic Blemishes:
The seller notes “some scratches and marks on the frame, fenders and gas tank, mostly from being moved around and stored”. 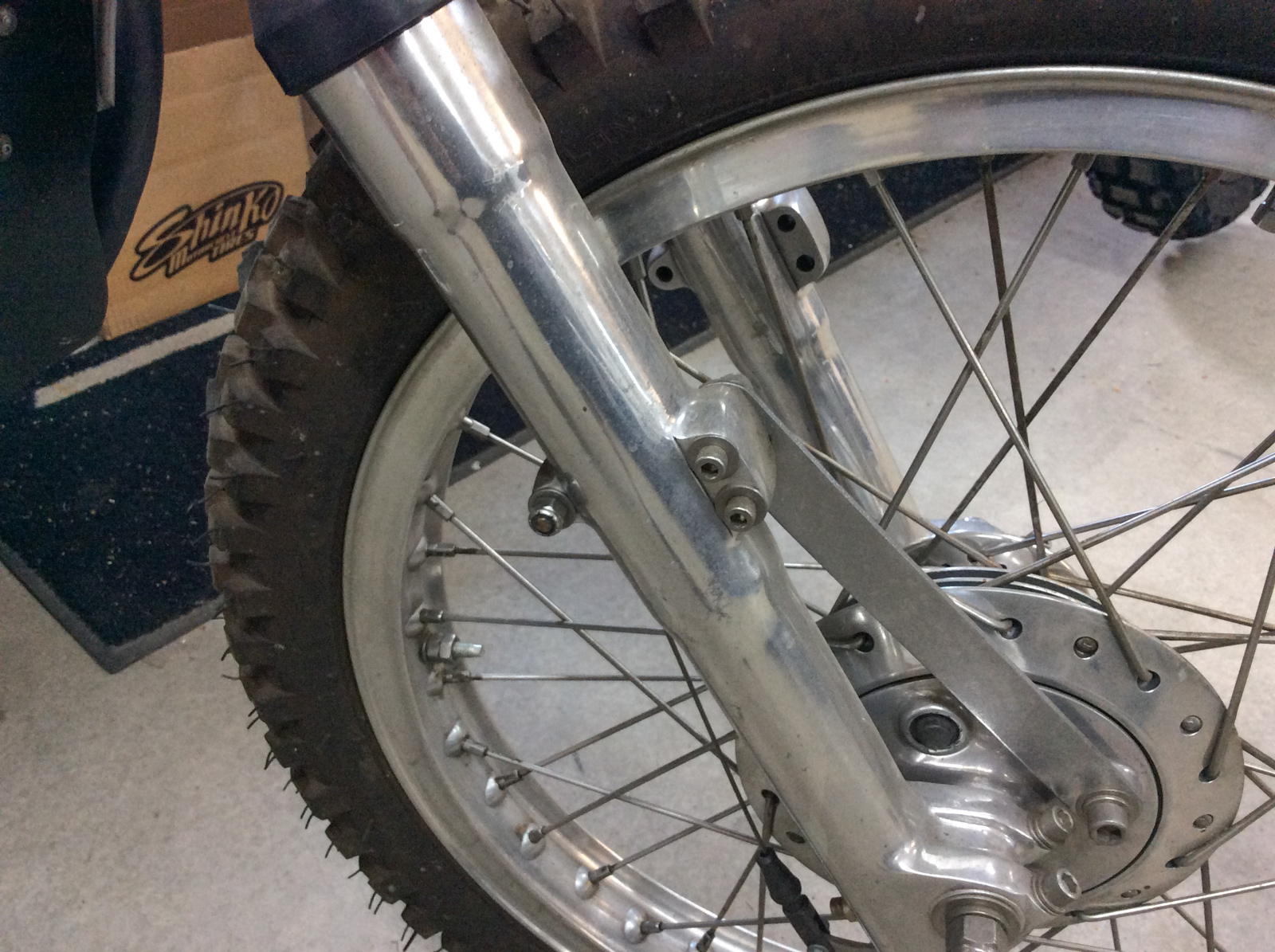 Mechanical Issues:
“The carburetor was recently cleaned and the bike started up, fuel tank has a leak which needs to be addressed along with a slight oil leak from the engine.”

Currently located in Butte, Montana, this AJS Stormer is offered on a Bill of Sale only. Have any Stormer stories or questions about this listing? Let us know in the comments!

Please Note: This bike will not be available for pick up until August 24th.

After the auction ended, the seller accepted an offer of $6,420 including buyer fees.