Additional photos of this Husqvarna 250 CR are available here for your perusal.

Husqvarna was started in 1689 near the town of Husqvarna in Sweden. They first began producing bicycles in the late 19th century. In 1903, Husqvarna made the jump to motorcycle manufacturing using imported engines, and wasn’t until 1918 till they started producing machines built entirely in-house. 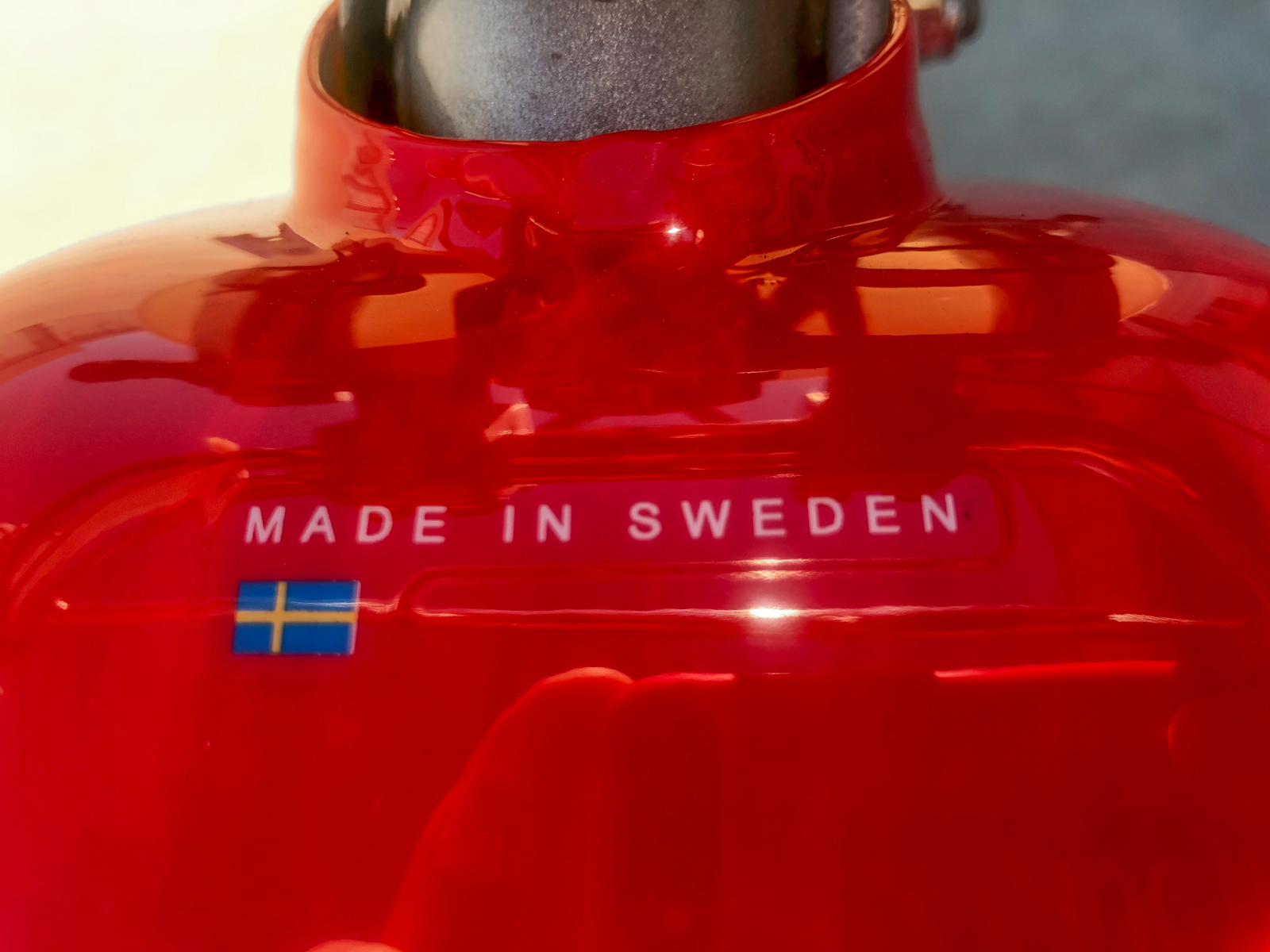 The Husqvarna CR series was newly designed in the 1970s, with a 2-stroke single engine sitting in a lightweight steel frame. The Husky featured a distinct fuel tank with the classic Husky red a polished aluminum section that helped with cosmetic wear from a rider’s knees.

The “250” part of the model also got an update, as the engine received a new cylinder and connecting rod.

If you’re a baseball fan, you may appreciate that the owner of this machine (VIN: MK01101) is Robin Yount, the Hall of Fame shortstop! He acquired this bike in restored condition on March 4, 2013 from a seller in Tucson, Arizona, and it has been on display in his collection in dry storage ever since. The owner last started it six months ago and then drained it of fuel.

There are some minor cosmetic blemishes such as dings in the forks and right footpeg, as well as scratches on the air filter cover. Photos of all known issues are shown in the album up top.

It has recently been moved to our headquarters in Marina del Rey to be auctioned off, and it is offered with a bill of sale. 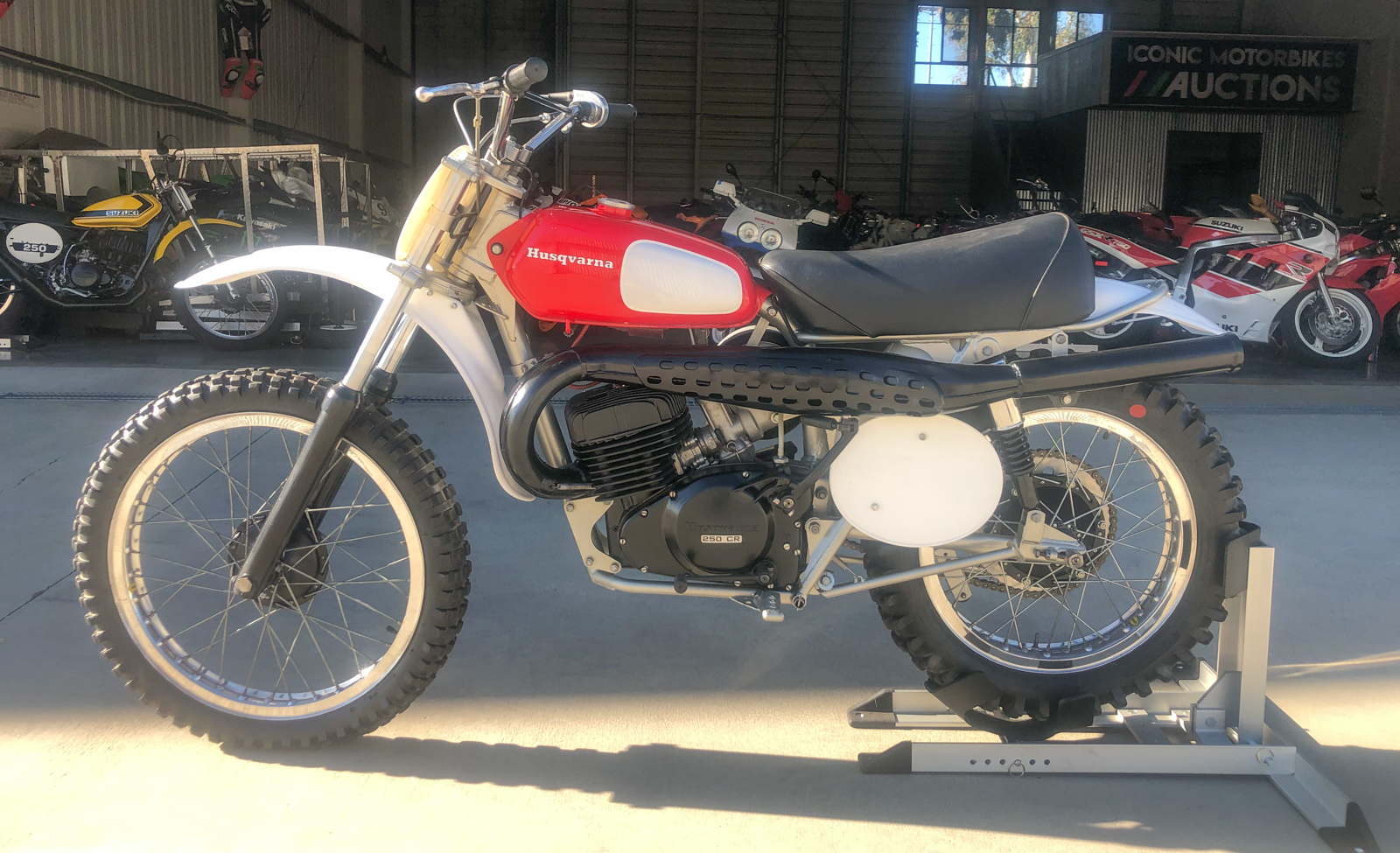 After the auction ended, the seller accepted an offer of $5,600 including buyer’s fees. Congratulations!

Does it run? Can it run? All liquids out? When did it run last?

@mark – thanks for your questions. The seller says that he started it approximately 6 months ago and then drained the fuel. He says it will run.