This auction is under proxy bidding.

Click here for a CycleVIN report on this 1986 Suzuki RG500. Additional photos are available here for your perusal.

To capitalize on the brand’s reputation for building high-performance race bikes, Suzuki decided to develop a slightly-tamed production version of its competition square-four machine. 7,340 examples were produced in the first year of production (1985), with another 1,412 in 1986 and a final 532 specimens in 1987, making for a total of just 9,284. Due to emissions regulations (among other reasons), Suzuki never officially sold the RG500 Gamma in America, though it was offered in Canada so a few grey market examples have found their way across the border.

During his ownership, the seller covered less than 1,000 miles. The odometer shows 3,662 miles.

“This bike had a lot of care and work done to it. The engine was built by Rick Lance of Lance Gamma using only OEM parts. The rebuild consisted of overhauled cranks, new OEM pistons on first bore and a completely updated transmission. Only OEM gaskets were used during the build. Transmission gears were updated, verified as sound and reassembled with an OEM clutch and clutch plates. The top end is currently on first bore with approximately 3,500 miles on the clock. The top end breathes through Rick Lance Uni Style foam filters and a set of Tommy Crawford expansion chambers.” 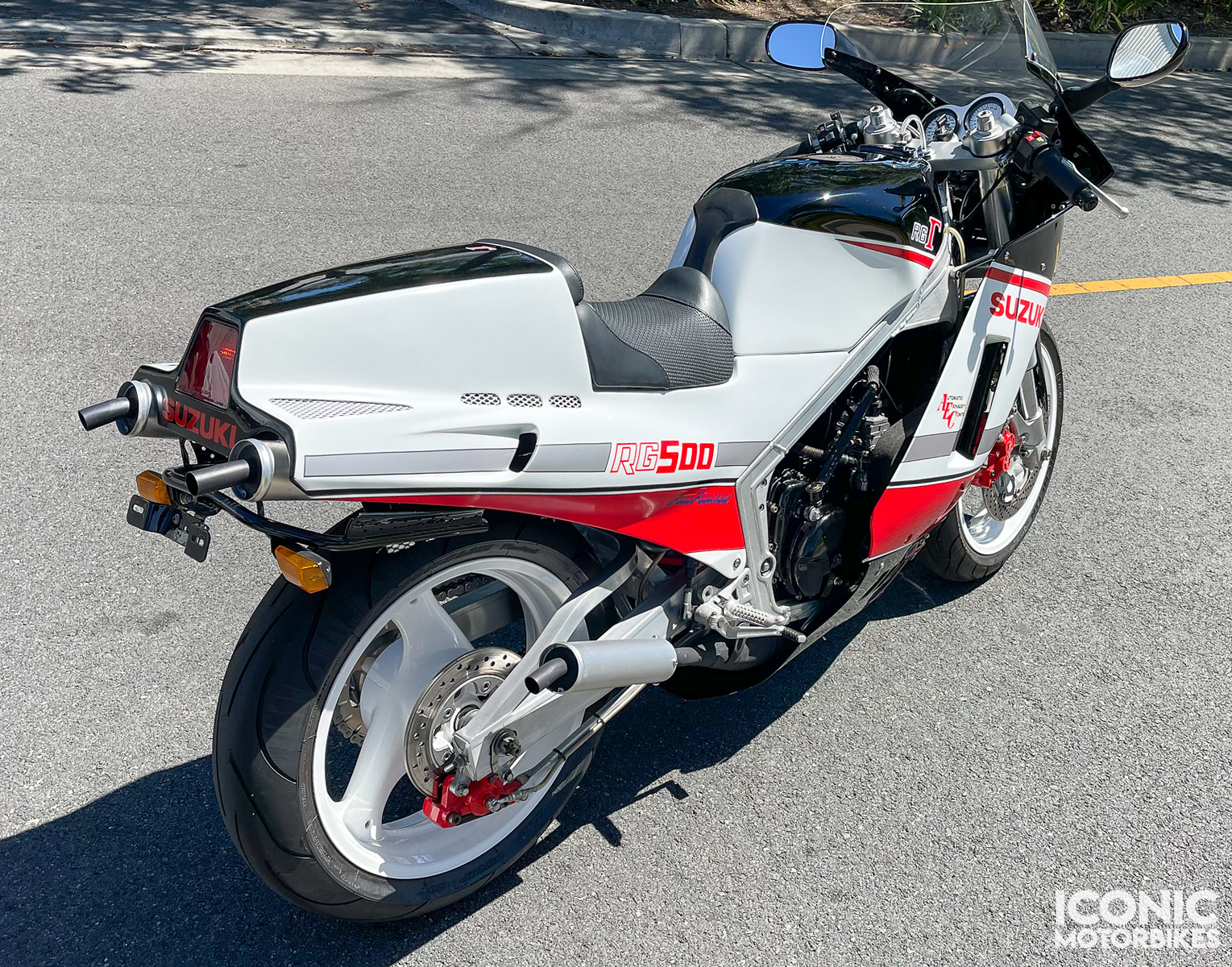 “The pipes were stripped and cleared with polished cans and turned down stingers. Gearing is one tooth down on the front and stock in the rear. The sprockets were replaced during the restoration. New Tsubaki X-ring chain replaced at the same time as the sprockets.”

“Much of the bike was painted to match the paint scheme of 1988 CH model. Using mostly OEM parts besides the front fairing and the solo tail. The solo tail is a one-piece design to eliminate the four stock rear pieces. The solo tail retails for well over $1k alone and is exceptional quality.”

We also sent the tank out to be lined.

We had a third party powdercoat the fairing stay and two brackets. Not pictured is a set of Performance Fabrications Limited disk valve covers.

It is riding on Michelin Pilot Power tires from 2021. 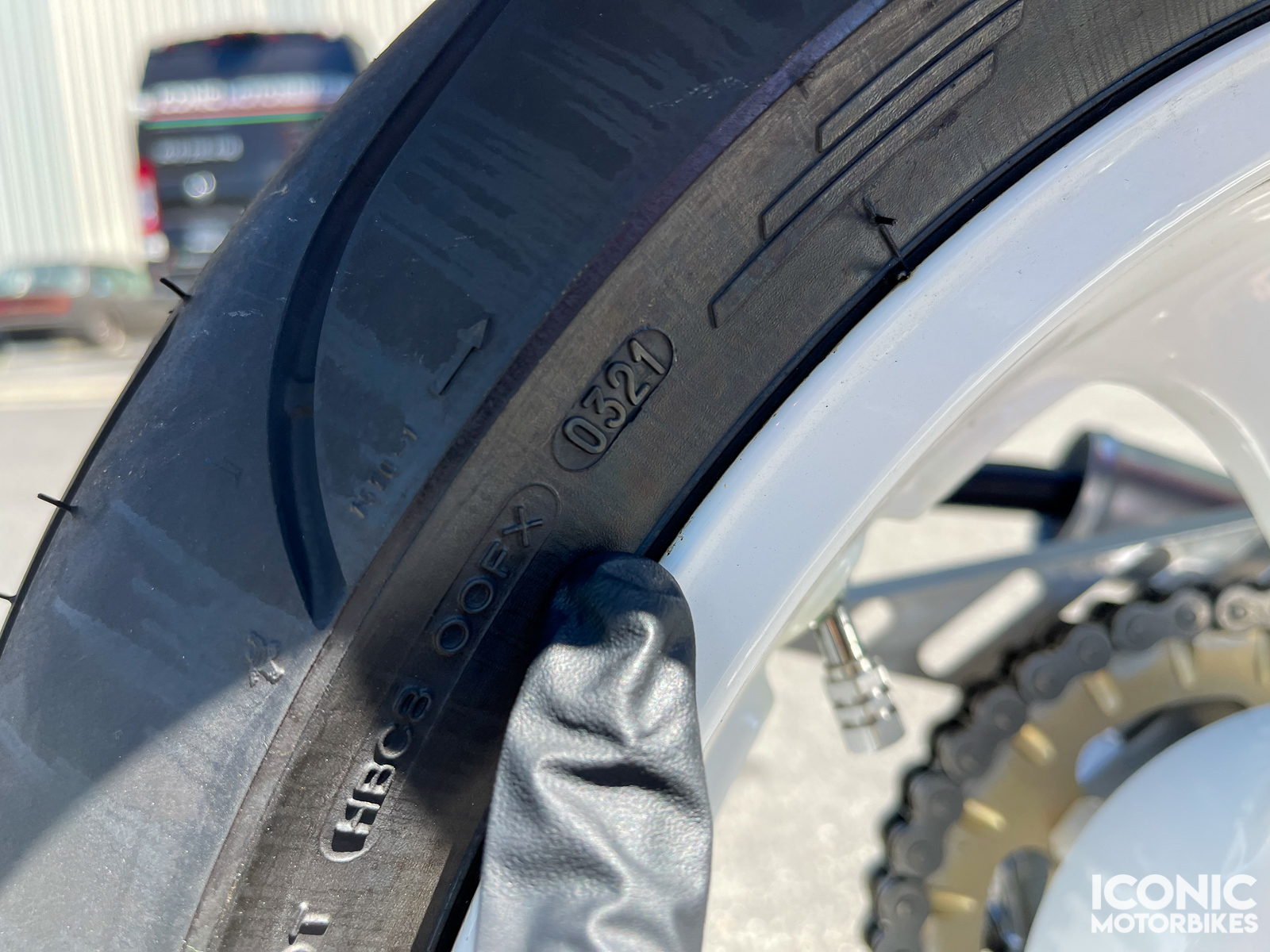 Currently located at our facility in Santa Monica, California. (please make an appointment for an inspection), this Suzuki is offered on a clean California title. Have any RG500 stories or questions about this listing? Let us know in the “Comments” tab!