Additional photos of this Honda RC30 are available here for your perusal. 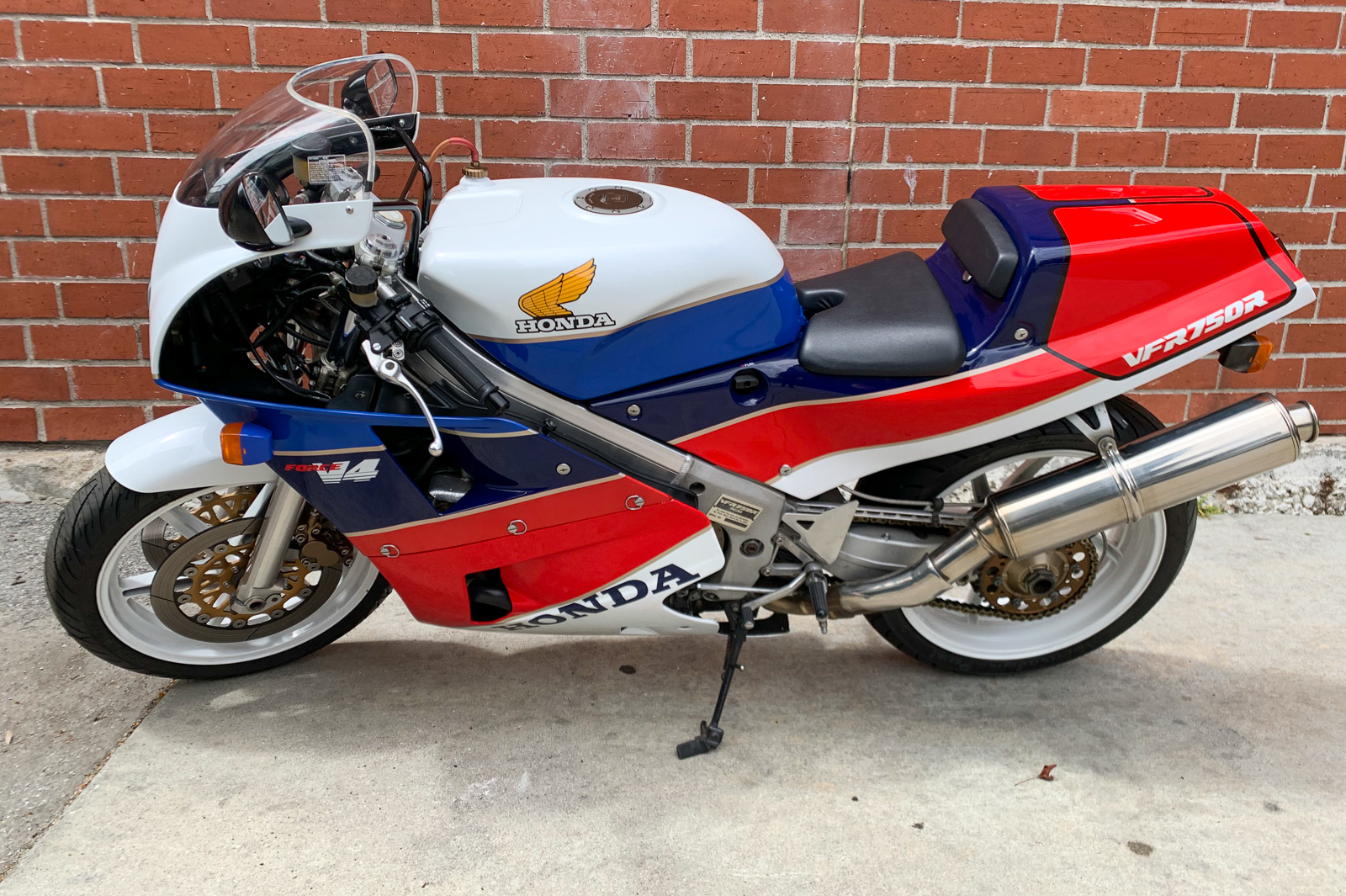 We obviously love our Honda RC30s here – we’ve sold over 15 in that many months. But even for us, this one’s pretty special. Honda gave Americans access to the RC30 in 1990, while our European colleagues were able to buy it as early as 1988. But the first 1,000 examples were only offered in Japan, and that’s what we’ve got for you today. 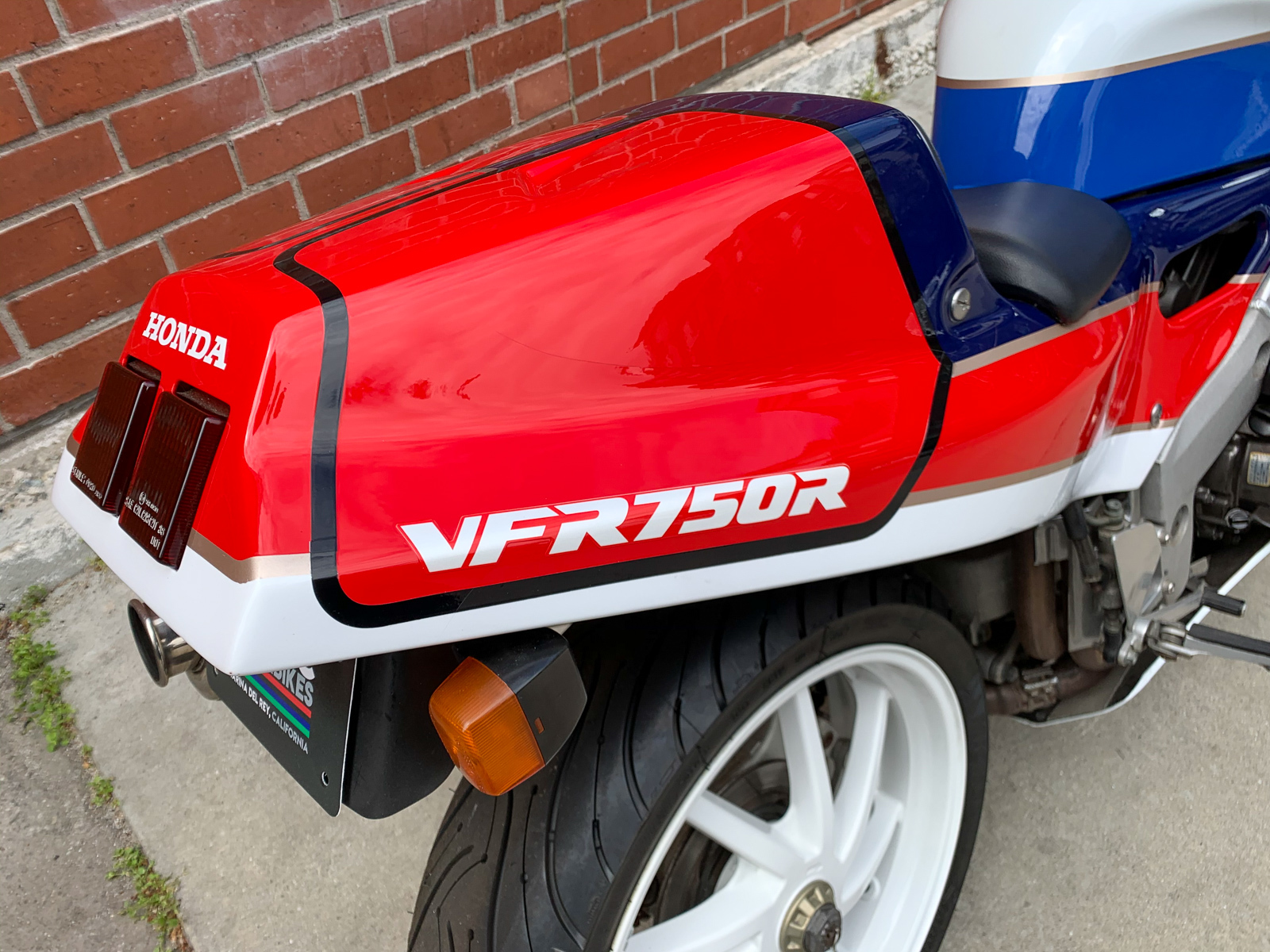 When the first bikes were announced in Japan in the summer of 1987, Honda basically had a lottery to select who could buy one. The lucky few were rewarded with one of the most iconic race replicas of all time – a homologation special created so Honda could compete in the new-for-1988 World Superbike Championship.

There are several features that are unique to the original 1,000 including smaller headlights, a 77 horsepower restriction (the Japanese limit for 750cc motorcycles at the time), and a numbered plaque on the frame which said that this bike was “For those few who can appreciate the finest Motor Sports has to offer.” 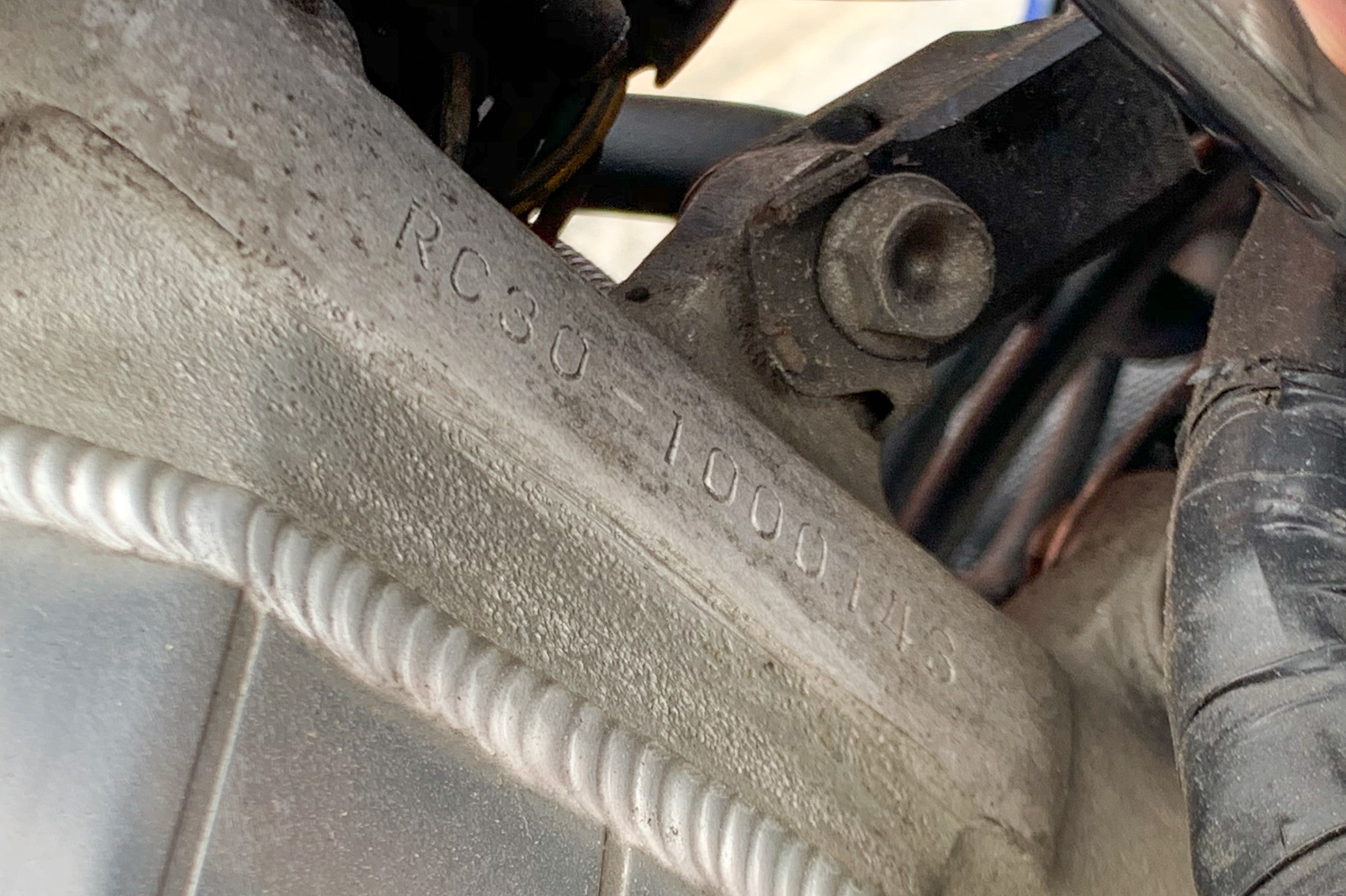 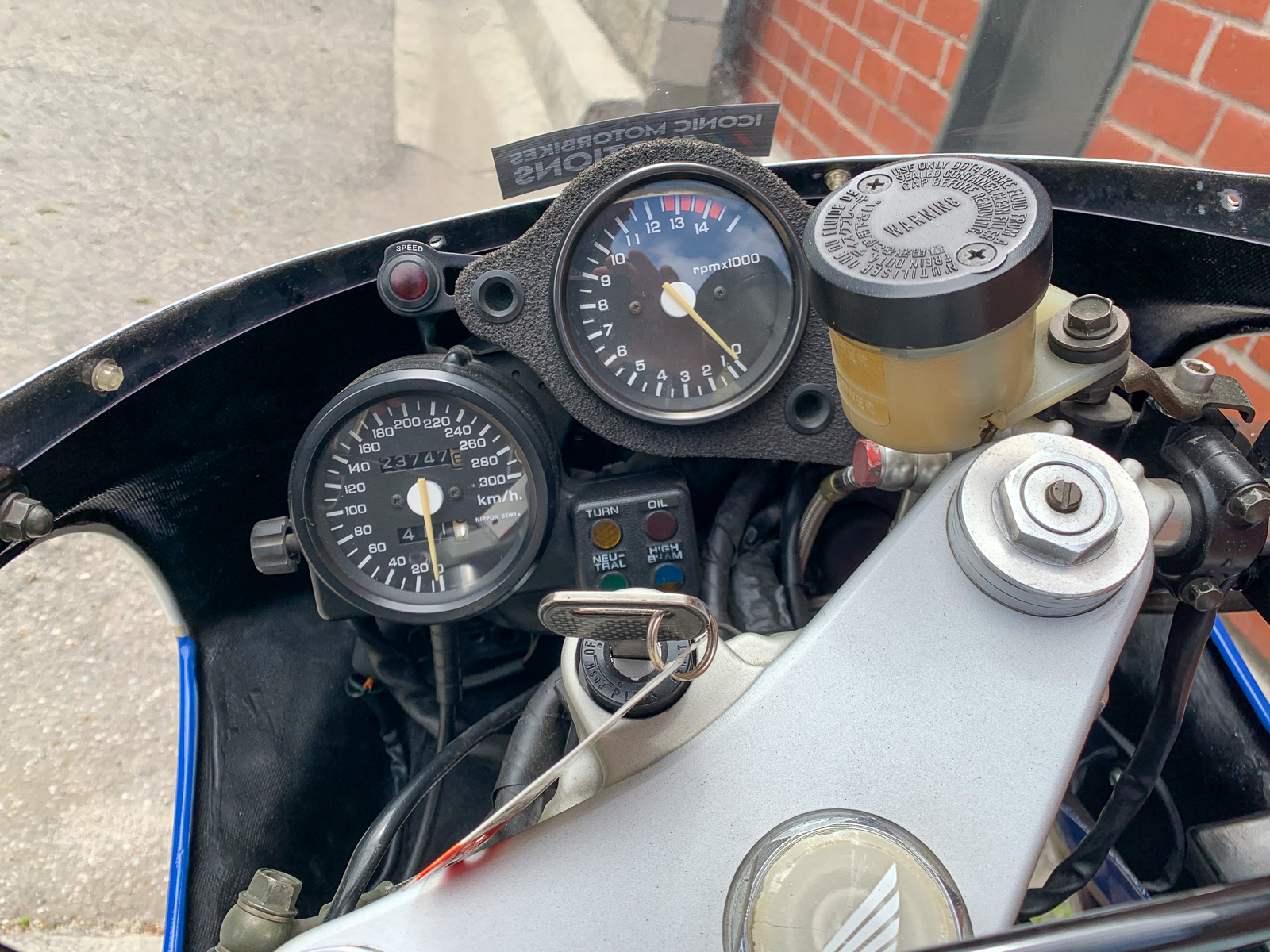 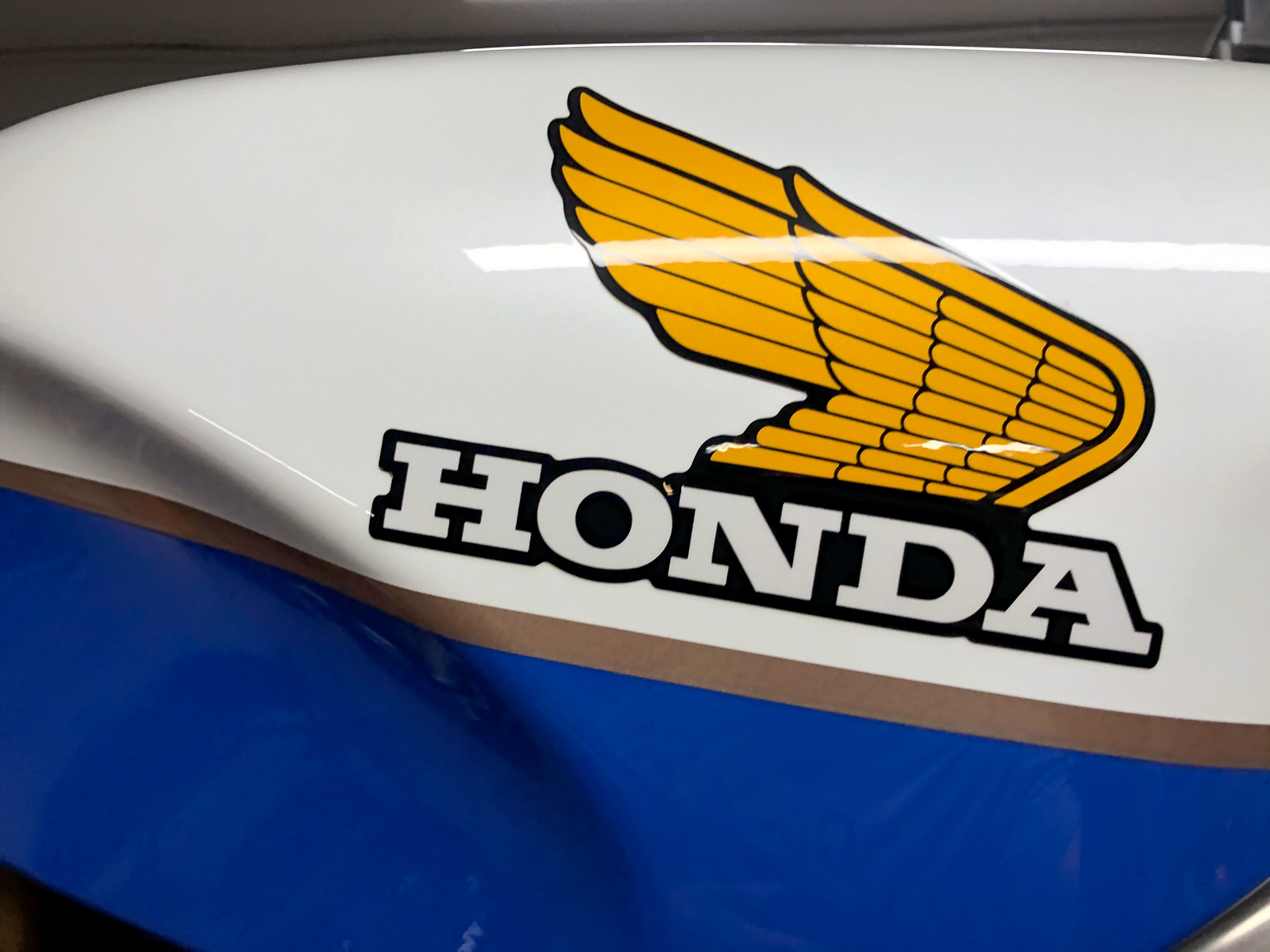 The owner (a Texas-based collector) had this RC30 imported from Japan by our friend Greg at Deftone Cycles.

He sent it our way and we put it on the lift to clean the carbs and replace the battery – everything else was already sorted and the tires are recent. It needs nothing. The only cosmetic issues we note are a chip in the left side of the tank and one small burn mark on the belly pan – we have an expert painter that can sort it out quickly if you need. 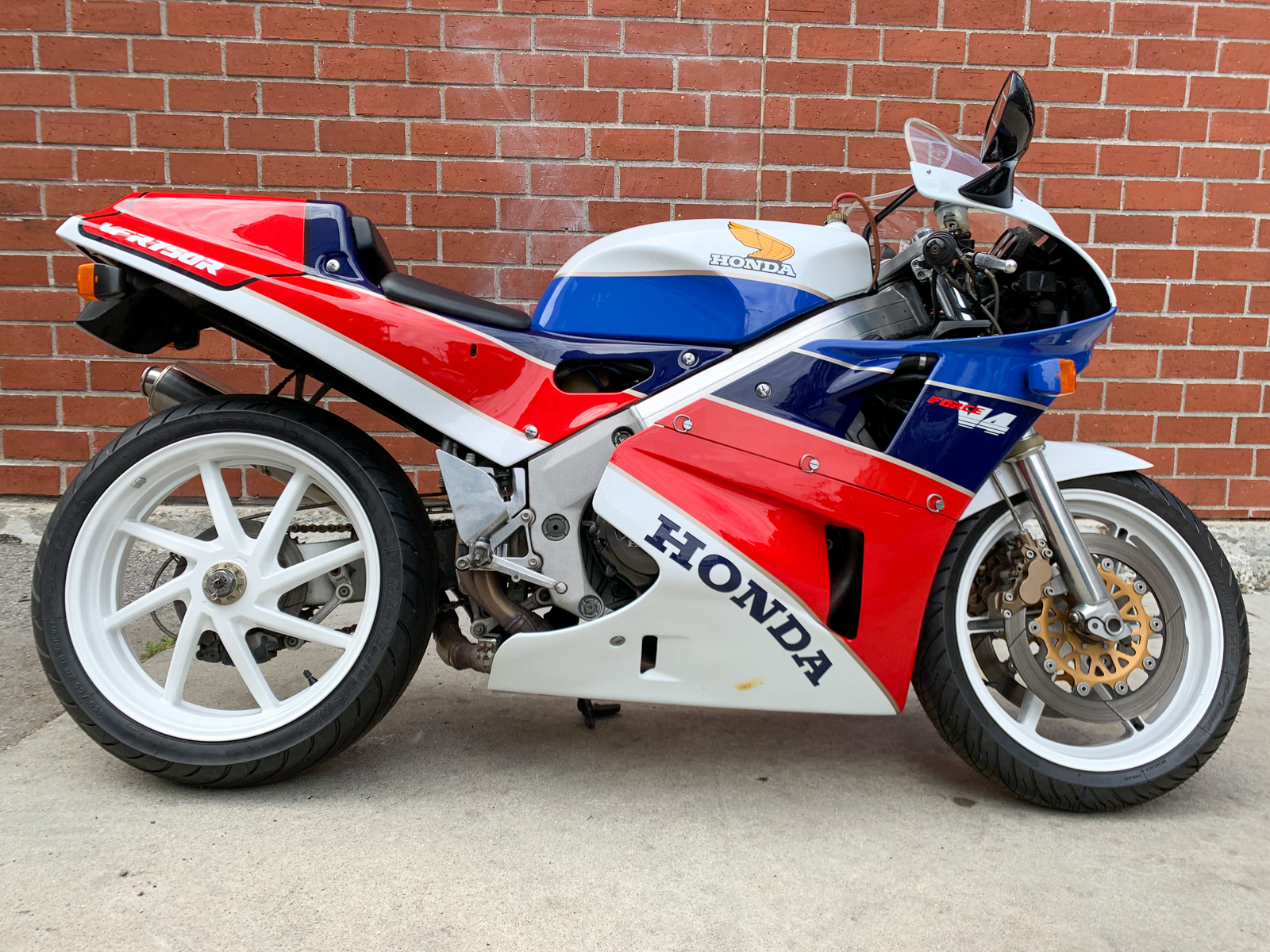 Offered with a clean Ohio title, this rare find in the US is in fine riding condition so you can display it or ride.