Additional photos of this modified Honda ZB50 are available here for your perusal.

One of the rarest forms of Honda’s venerable monkey, the ZB50 was built alongside the dirt-focused Z50R. The ZB50 was a street-focused sibling, but it lasted only two years before Honda killed it off as it was too expensive to produced. The US received just 3,058 examples.

The twin spar perimeter frame makes it look like a tiny sportbike (and was one of the reasons why this minibike cost so much to build) but the 2.6 horsepower engine didn’t back up the looks. However…this bike has a 88cc big bore kit, which is why the seller jokingly calls it a “fire breathing monster”. 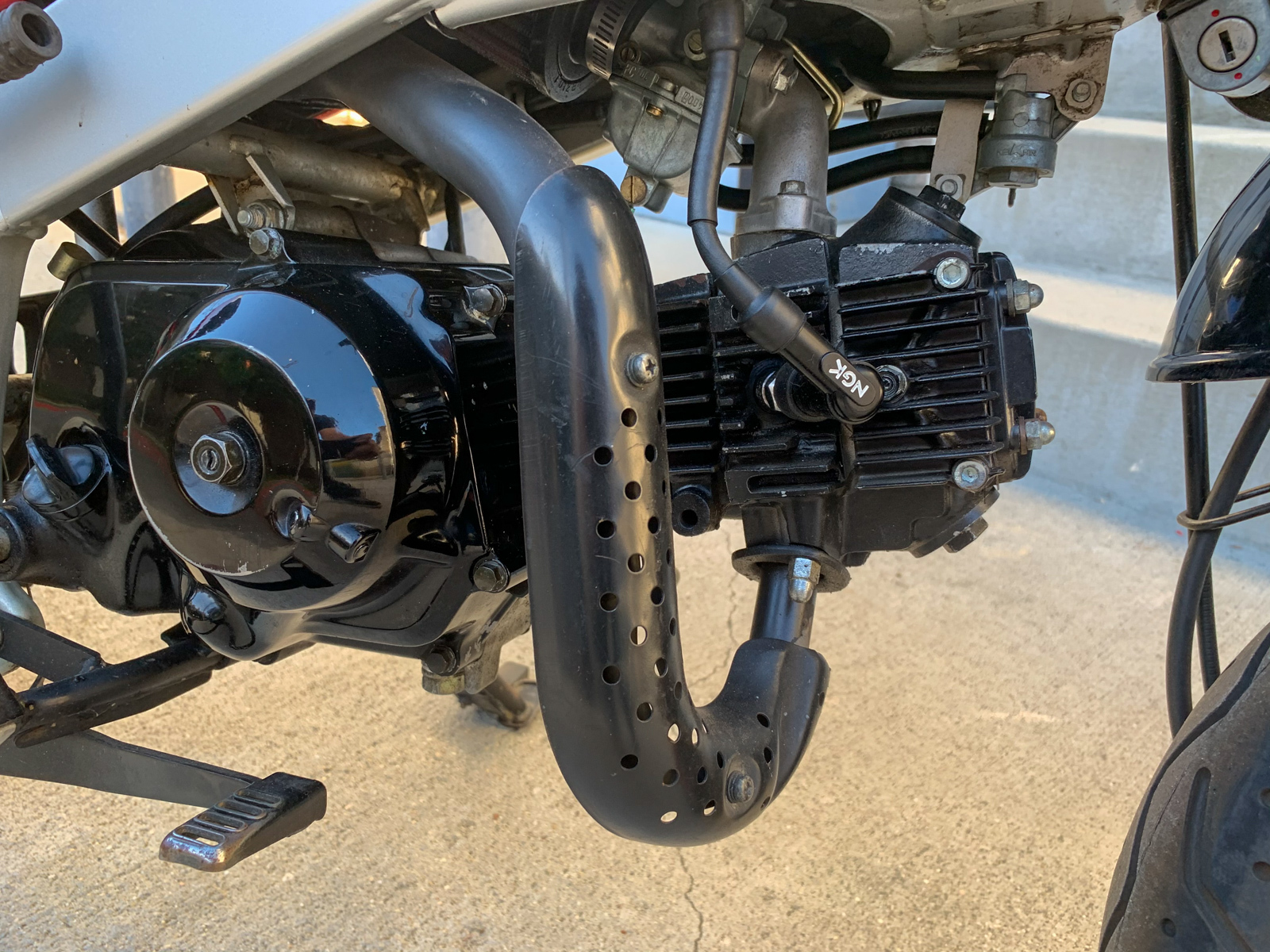 Power bump or not, the ZB50/88 is a wonderful pit bike or learner bike with a dry weight of just 157 pounds.

Due to the rarity, most just sit in the garage, collecting dust. With almost 2,500 miles on the odometer, this ZB won’t make you feel guilty for enjoying it as Honda’s engineers intended. We used it as a pit bike during a recent track day and had to run it in a drag race against one of our Motocompos:

While there’s plenty of work to the motor of this ZB, the rest of the bike looks to be stock. There’s evidence of a drop on at least the right side, and some corrossion in a few places – we’ve tried to show all of it in the photo album.

Mechanically, it’s ready to ride as is and would be delightfully cheap to modify and make it your own. 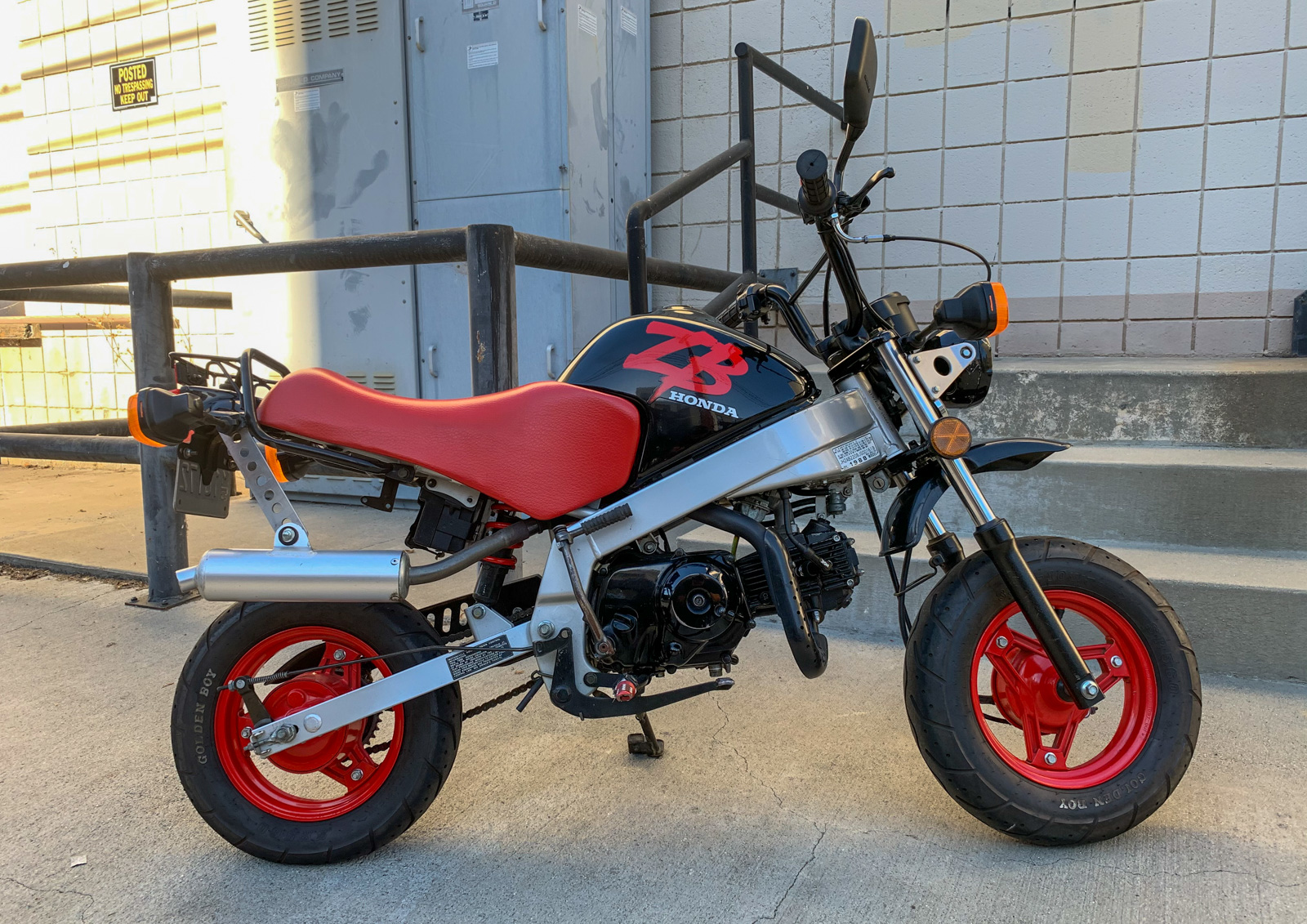