Essentially a scaled-down version of Honda’s legendary RC30, the VFR400R (also known as the NC30) was a race-bred 400cc superbike introduced in the late 1980s. A smaller and cheaper alternative to the VFR750R, the 400 still possessed the same bodywork and livery as the 750, as well as its stellar reliability and fit and finish which had become Honda hallmarks. 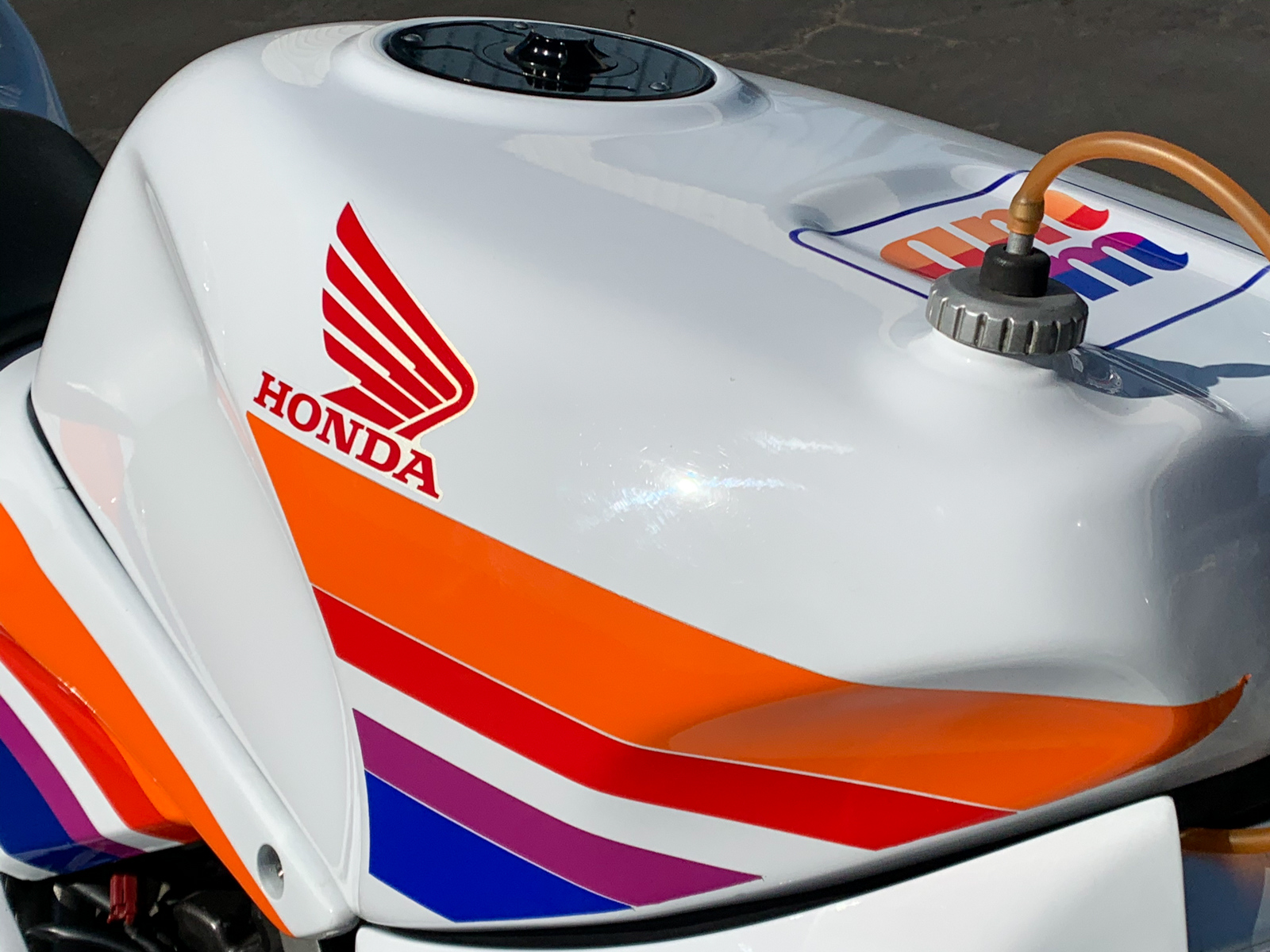 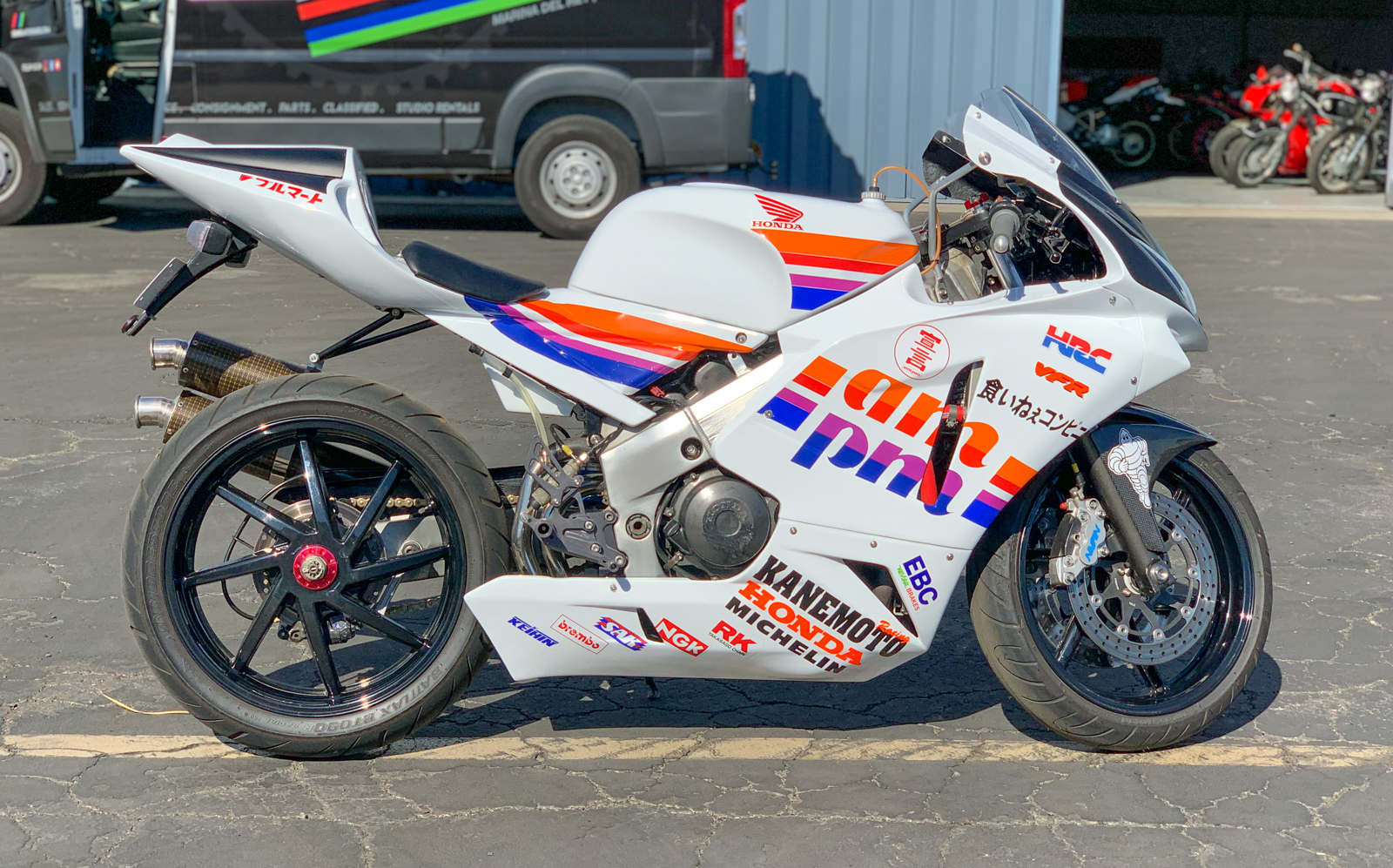 The VFR400R was created for the Japanese domestic market, though it was officially sold in parts of Europe for a time in limited numbers. Produced until being phased out in ’94, the NC30 wasn’t ever sold in the US, though grey market examples have found their way to our shores.

This NC30 (VIN: NC30-1109377) was imported from England by the owner in June of this year. The previous owner had it for about a year, his son and him rode it but it was a little cramped for both of them so they let it go. The owner before that was the one who built it. 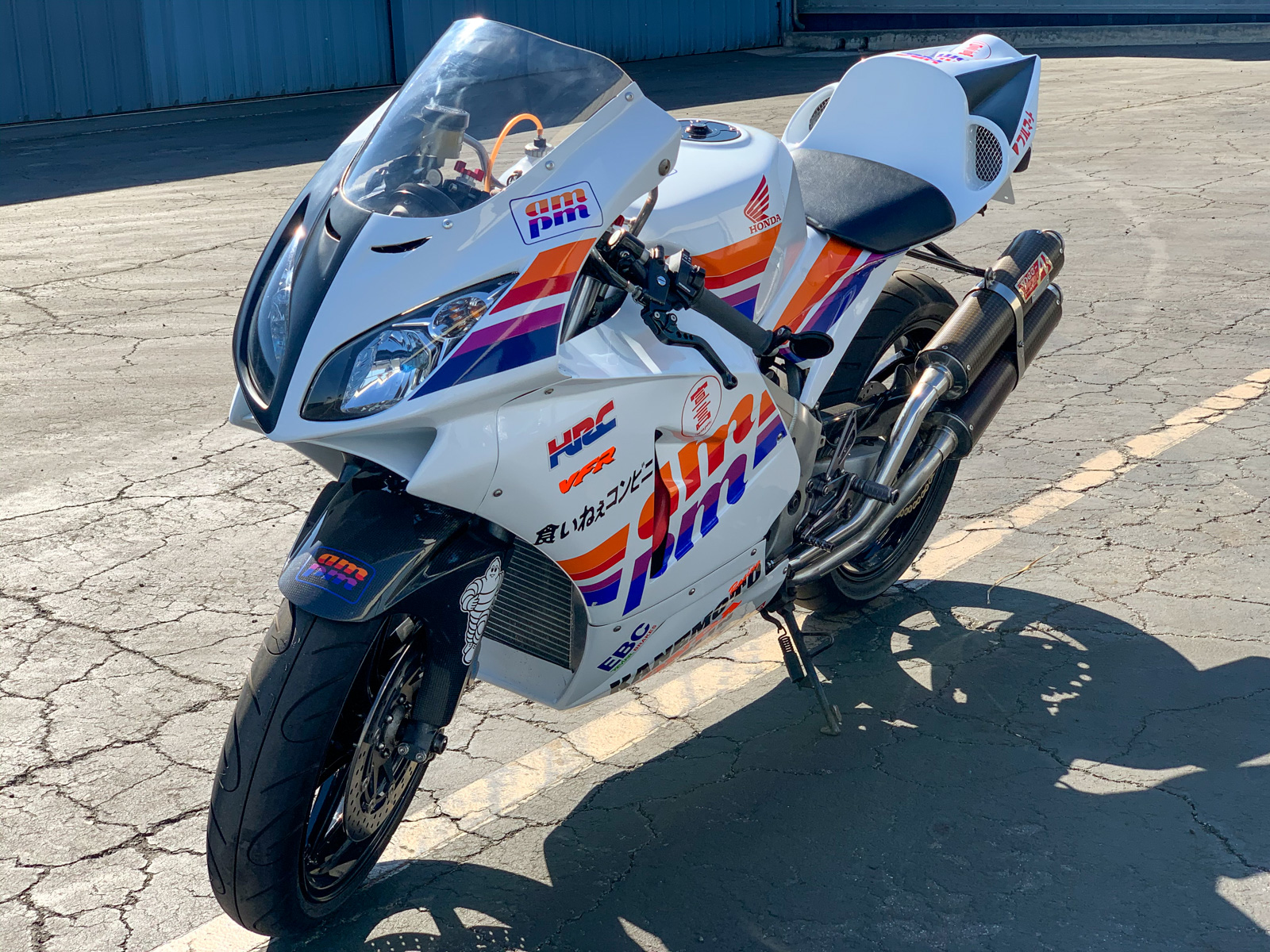 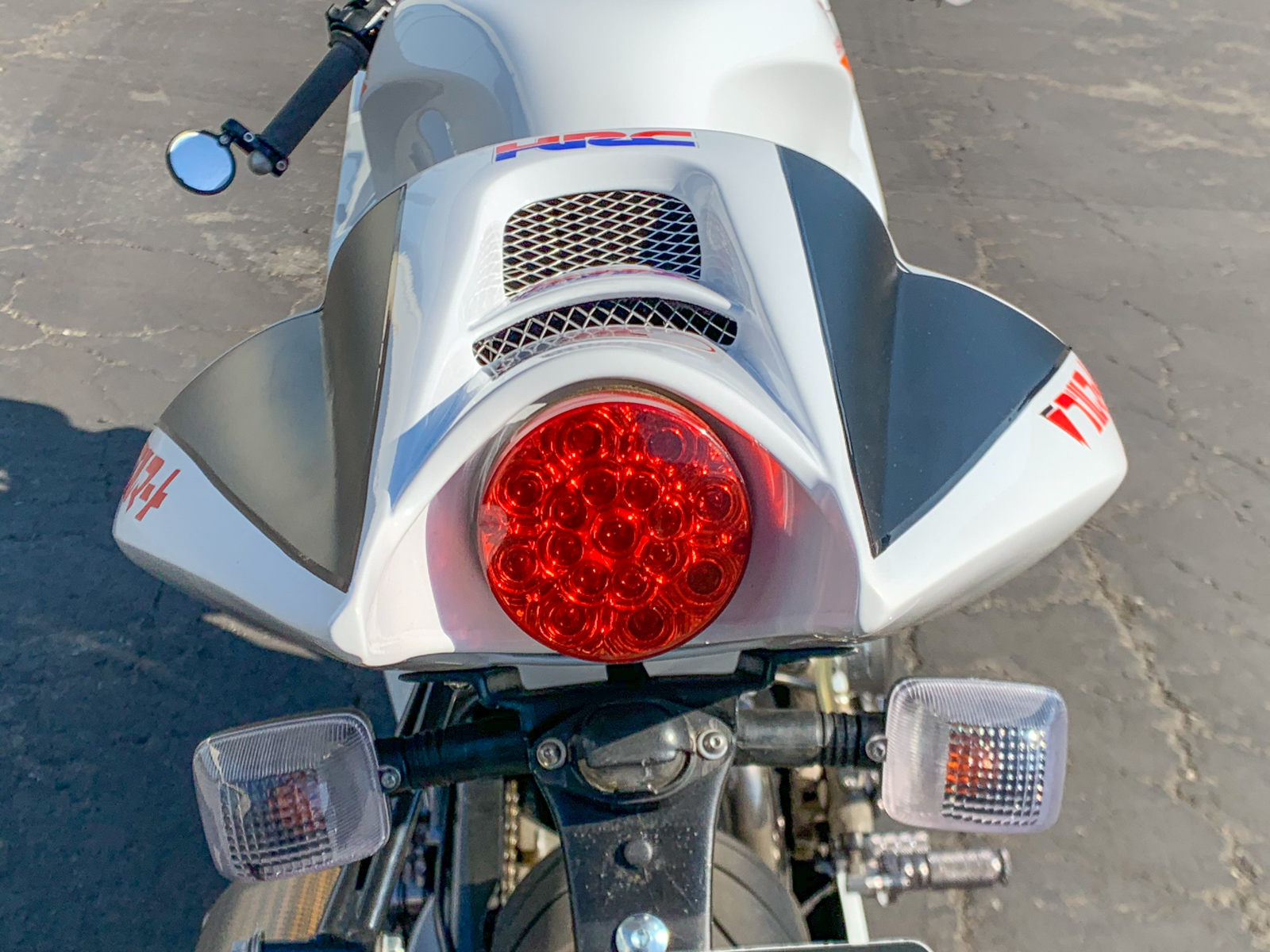 AM/PM decal set, replica of the RC45 raced at Suzuka by Eddie Lawson. Can be removed, not clearcoated over. 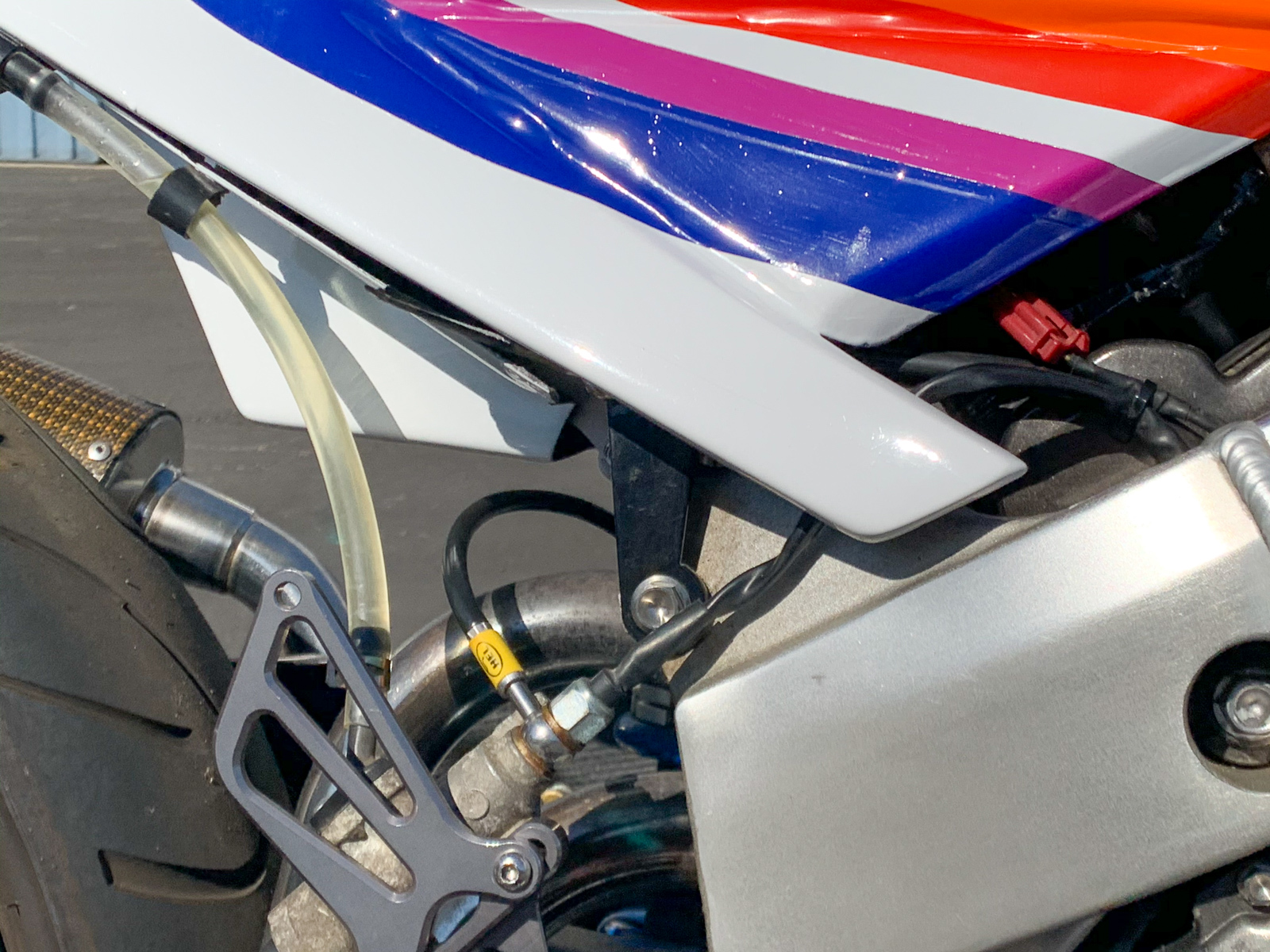 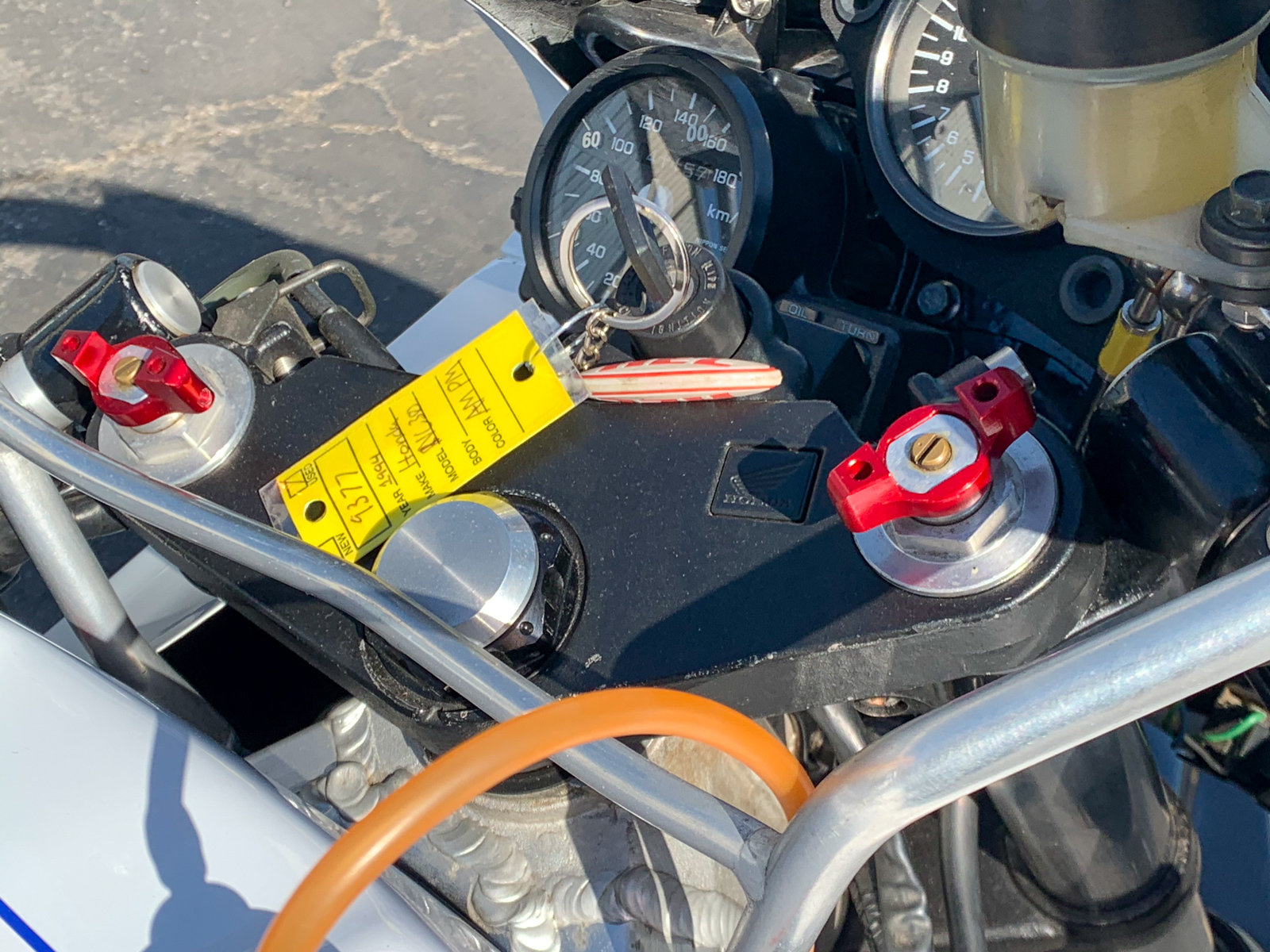 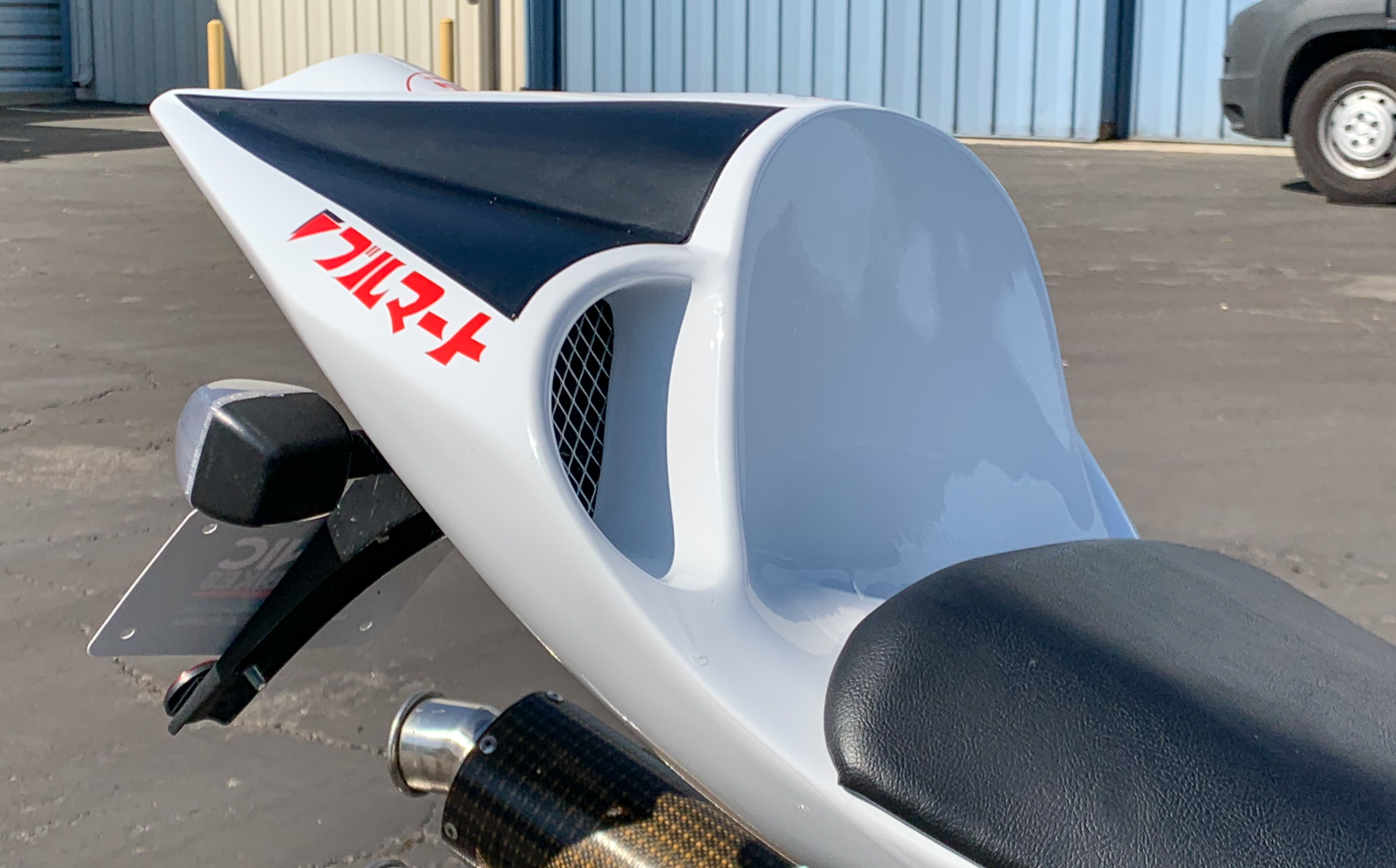 There are a few cosmetic blemishes, most notably on the right engine case and cracked from over-tightening behind the seat. 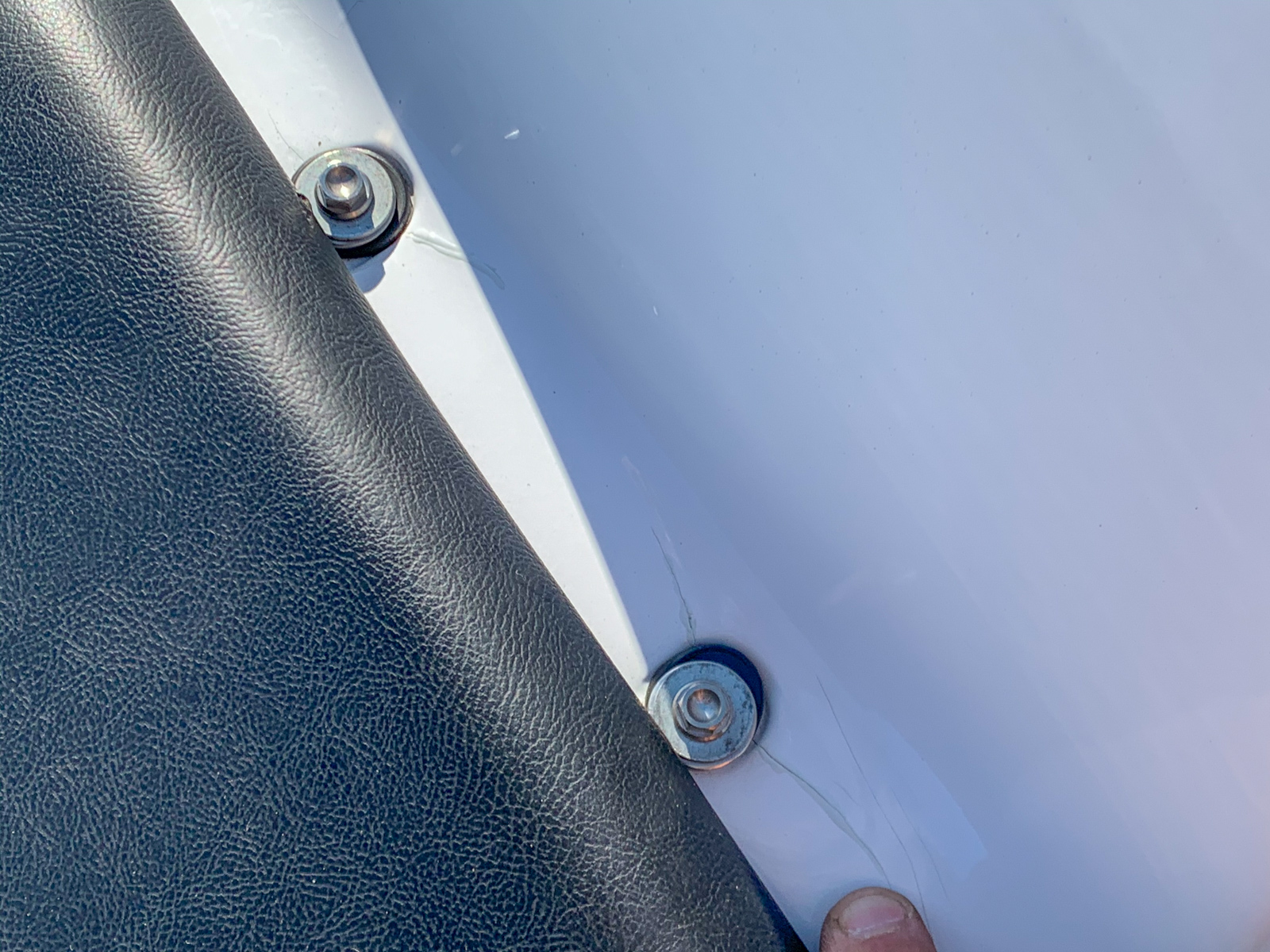 Currently located at our facility in Santa Monica, California (please schedule an appointment for a viewing), this VFR is offered on a clean Oregon title. Have any NC30 stories or questions about this listing? Let us know in the comments below!