Additional photos of this 1996 Ducati 916 SPA are available here for your perusal.

One of the rarest motorcycles that Ducati of the 1990s (and beyond), the 916 SPA is also known as the 955SP – and that’s your first hint as to why it’s special. With such a hard-to-find machine, specific information can be tough to pin down – but our favorite source when it comes to motorcycles like these is Jason Cormier at OddBike. In his story about the 916 Sport Production series, he notes that SPA stands for Sport Production America, and just 54 examples were built (50 of which were sold to the public). All still said 916 on the side, so it wasn’t immediately clear what was lurking underneath the fairings…

Ducati created this limited run to homologate a 2mm overbore (96mm pistons/barrels) for AMA Superbike. Sources say that the engine also benefited from titanium Pankl connecting rods, and “some sources quote a modified crankshaft and crankcases as well, but details are scarce.” We should note that we see a post from a SPA rebuild which states that the rods are actually steel. 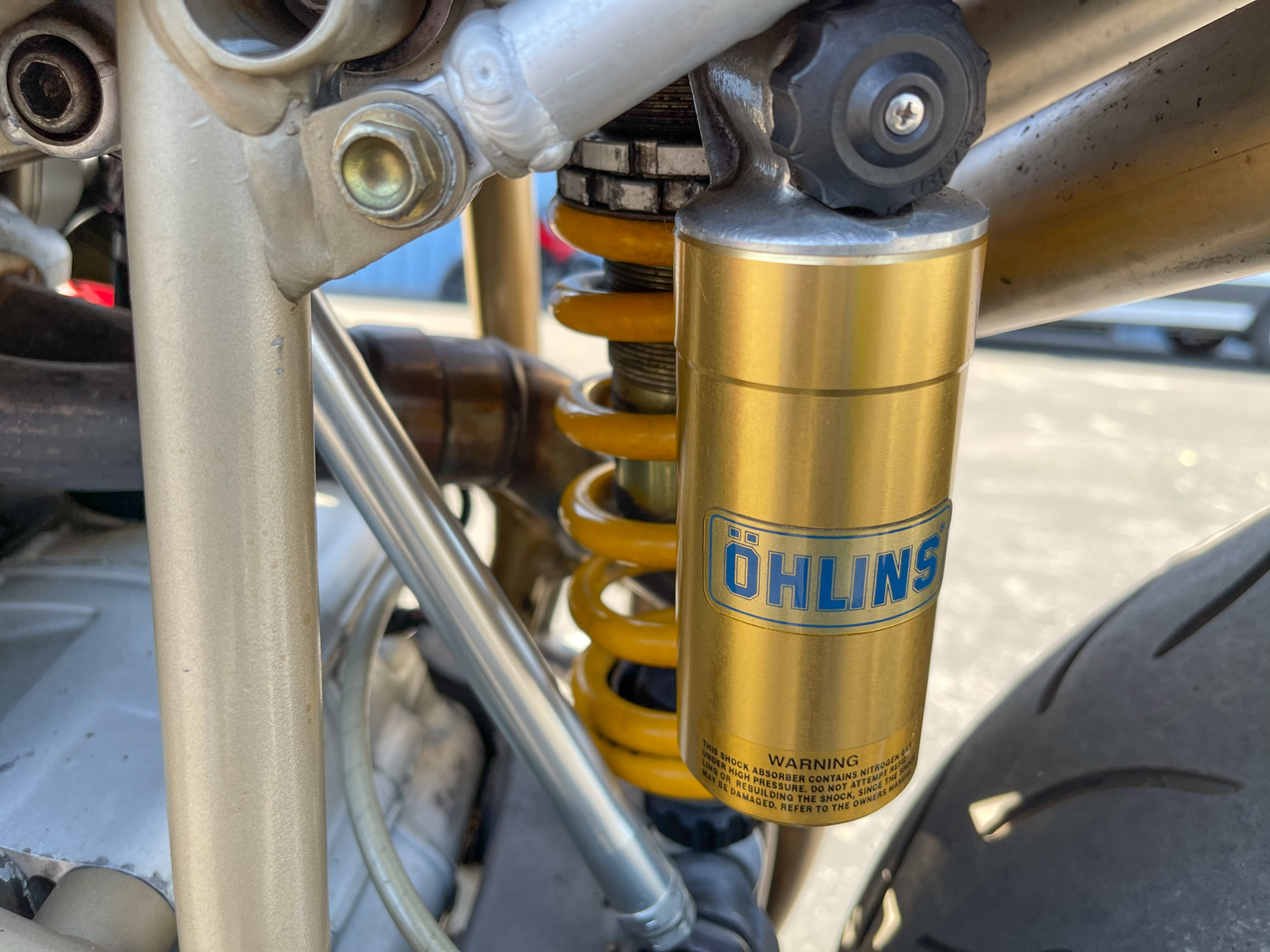 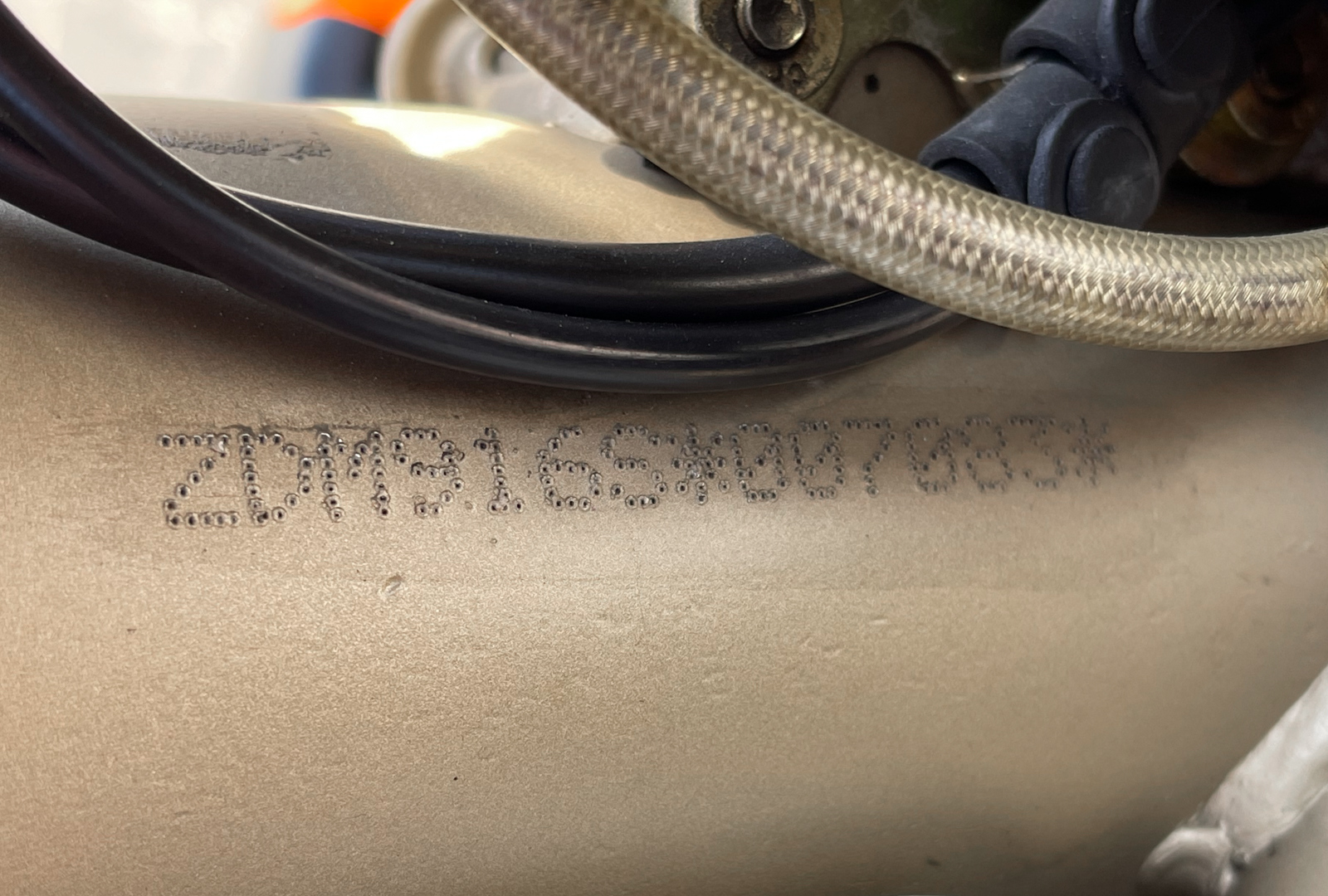 In a 2006 email to a prior owner, Ducati USA says that this is a “1996 955SP and was imported by Cagiva North America (this was pre-TPG takeover)…this bike was originally wholesaled to Motofixx and registered to a resident of Greenwich, CT. It is 1 of 46 legally imported into the US.”

A client of ours saw this bike on Instagram and shared the following history. Thanks, Matt B!
“In early 2015 it underwent a rebuild as the cases had cracked and the bike had sat for quite some time. The race bikes (916 Corsas which were 955cc) were prone to that, but the street 955s weren’t and it was rare to hear of an SPA with cracked cases unless it had been club raced.

The owner of the bike at the time purchased used 916 SP3 cases out of the UK as replacement SPA cases were never available as a service part and were not possible to find used. The prior owner adds that the cases were replaced by Scott Waters of Motoservizio in Signal Hill, California, and the sale includes a receipt for a used 916 SP cylinder head from Ducati-Parts online.

The original cases that were removed were ZDM955W4*000004*. They are included in the sale.

Cosmetic Blemishes: photos of all known cosmetic issues are included in the album up top. 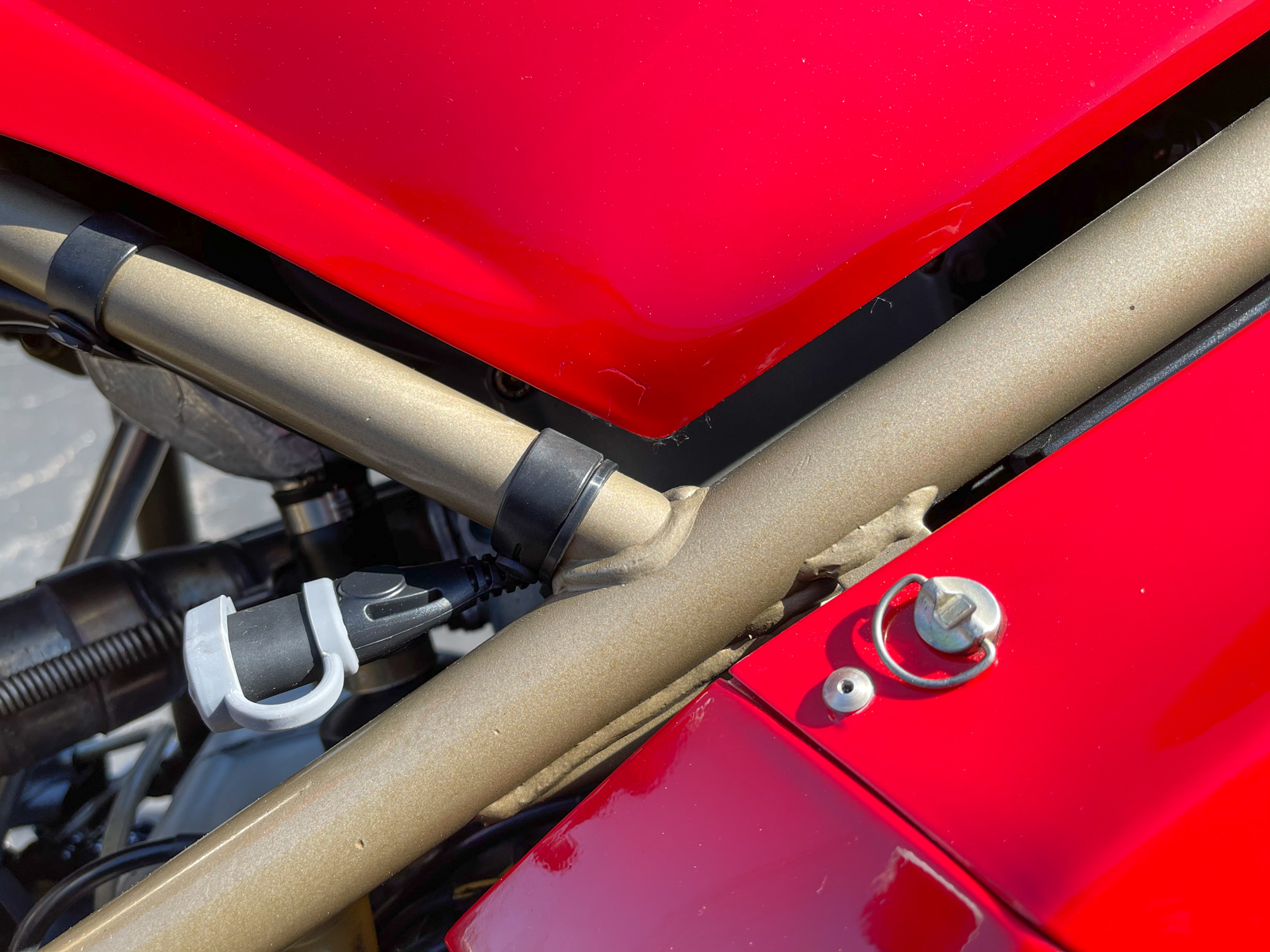 The tank guard is peeling off. 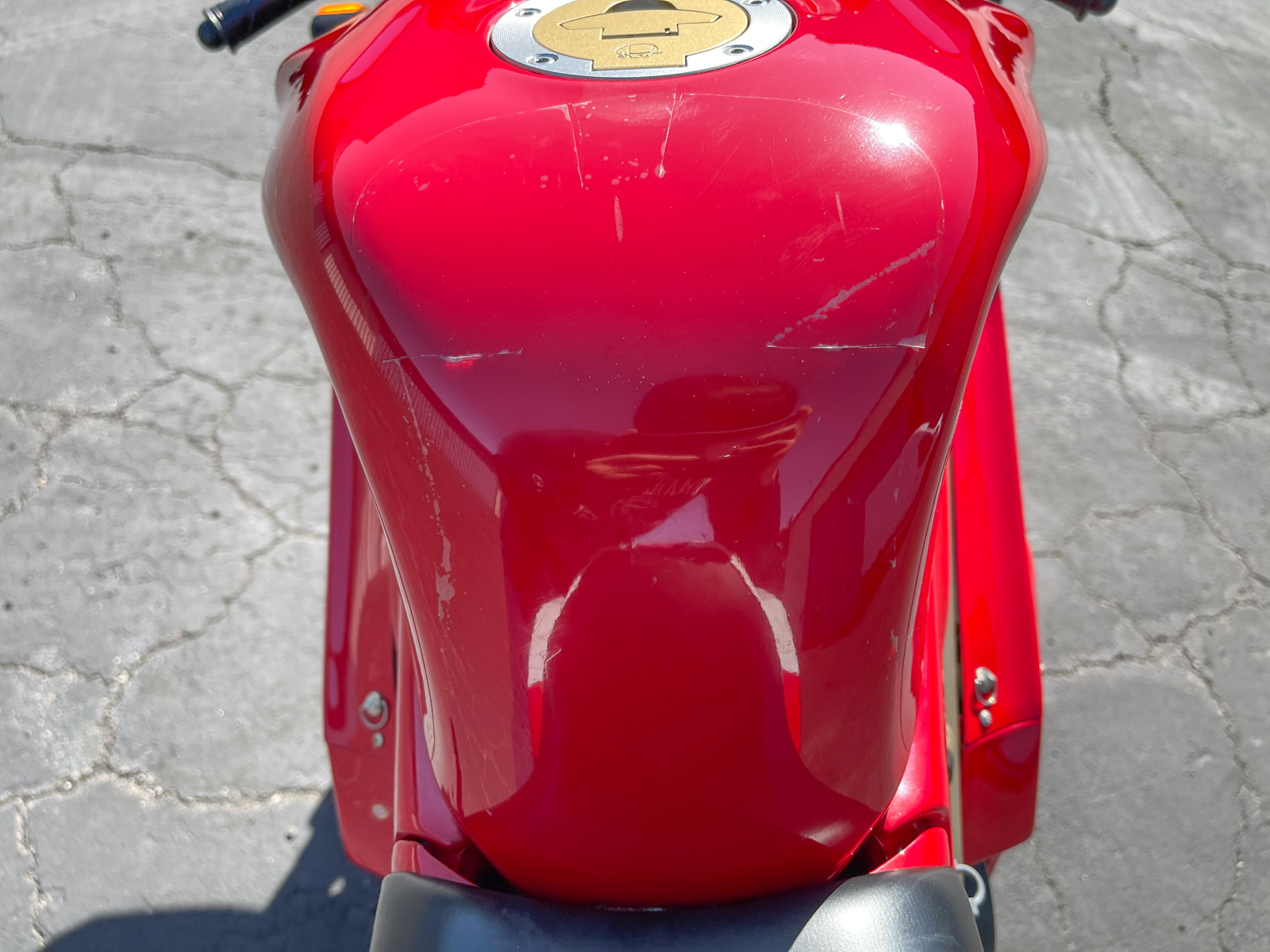 In preparation for this listing, the seller had Daniel put the bike up on his lift and flush the brake fluid, lube and adjust the chain, and give it a quick detail. Daniel noted that the tires are from 2011.

Currently located at our facility in Santa Monica, California, this 916 is offered on a clean Montana title. Have any 916 SP stories or questions about this listing? Let us know in the comments!