Additional photos of this Super Blackbird are available here for your perusal.

From 1990 to 1996, the Kawasaki Ninja ZX-11 was the world’s fastest production motorcycle, and Team Green benefitted from all sorts of press and rider excitement about that fact. Honda decided to steal the crown, and their weapon of choice was the CBR1100XX. It was also known as the Super Blackbird outside of the US – the name was an homage to the Lockheed SR-71 Blackbird, which has owned the record for fastest “manned airbreathing jet” since 1976. Honda only had the record for three years until Suzuki released the Hayabusa (which was amusingly named as the “peregrine falcon” because they prey on blackbirds), but it was still faster than you’d ever need.

The XX was capable of 175 miles per hour thanks to 162hp/88lb-ft of output from the 1,137cc inline four engine. These bikes (especially the early carb’d models) are known for being very reliable with owners putting on lots of trouble-free miles. While future efforts from Suzuki and Kawasaki were faster, many publications thought that the Honda was the best all-around bike of the bunch. It also makes you wonder why Yamaha never tried their hand at taking the speed crown. 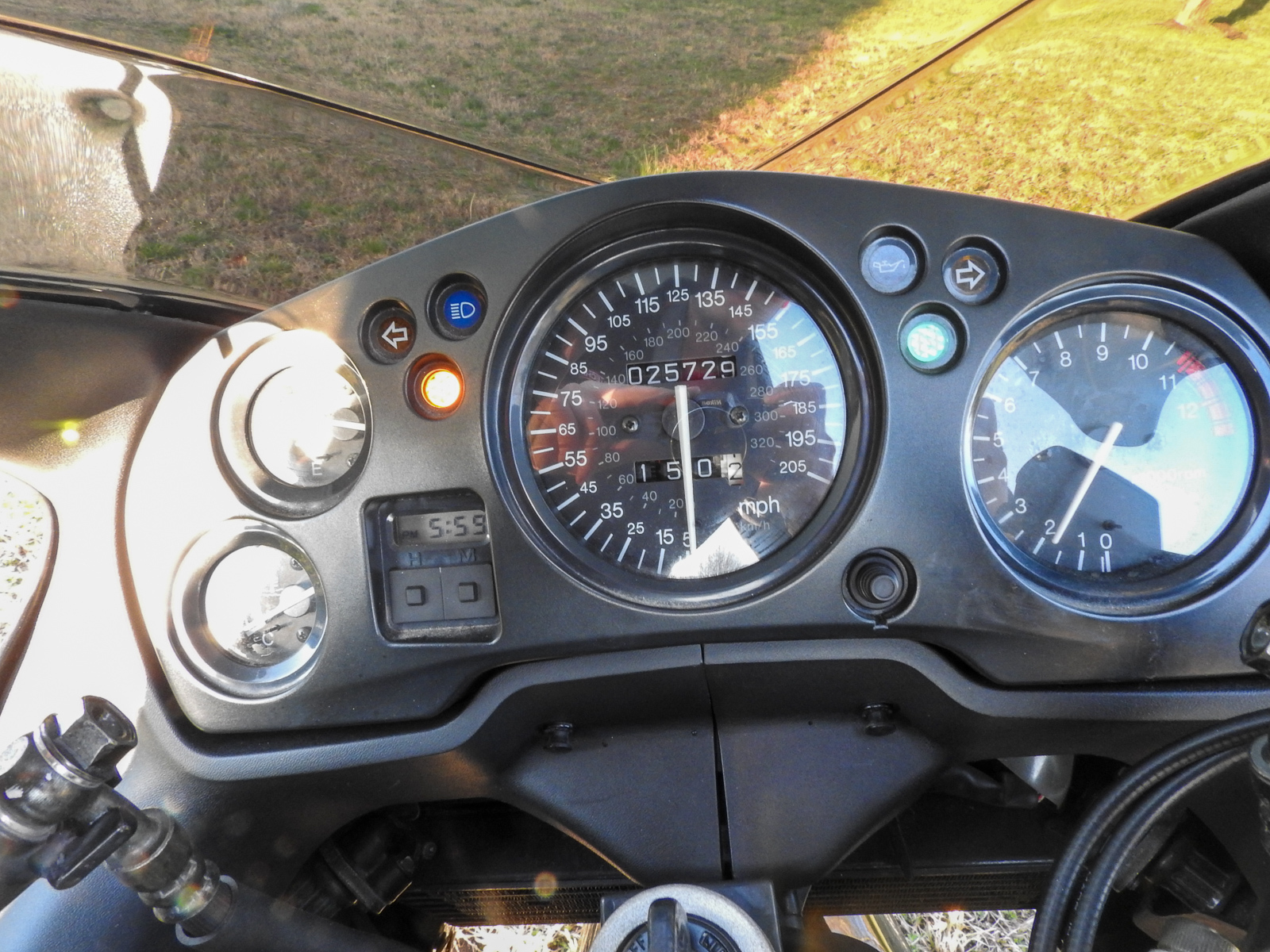 This Honda was originally owned by a small motorcycle shop in Vermont for a few months when new, then sold to a private party who enjoyed it until 2017. The seller acquired the bike from Twin States Harley-Davidson in Lebanon, New Hampshire in June of that year with approximately 19,000 miles. New Hampshire does not issue titles for motorcycles from 1999 or older, and the seller has not registered this CBR1100XX after moving to South Carolina as he “does not ride much anymore” and has car projects he need to finish first so it is offered with a bill of sale.

At 24,000 miles, the bike this bike got new spark plugs, new fuel lines, a hi-flow air filter, and a Dynojet Stage 1 carb kit. It also recently got new Bridgestone Battlax tires, an oil change, and a new battery. The owner always uses 93-octane fuel and adds Star Tron with every other fill up. 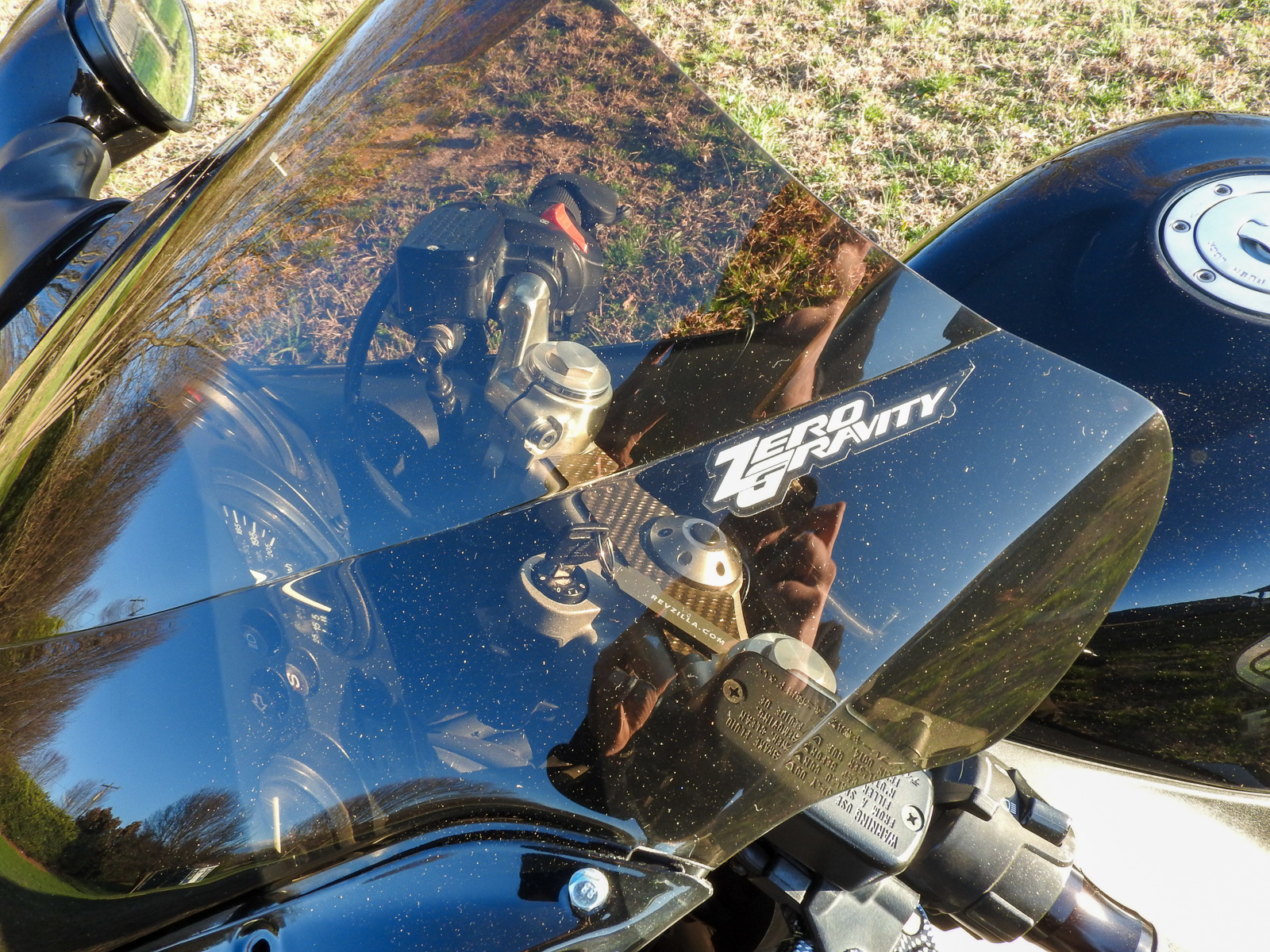 and a Competition Werkes GP 4″ slip-on with 4-1 header.

When the seller replaced the tires, he unfortunately had a low speed fall on his first ride in some rain. He was turning into a parking lot entrance at his office and says that the “back end slipped out and it went straight down, no sliding or hopping. The right fairing and mirror were damaged which is why I had all the fairings replaced.” The scraped mirror housing remains but no other damage on the motorcycle is noted.

The front brakes emit a slight pulse under heavy braking, though it is not felt during normal braking.

Fast and comfortable, this Blackbird is ready to take you on your commute or across the country.