Click here for an CycleVIN Motorcycle History Report on this 1999 Harley-Davidson MT500. 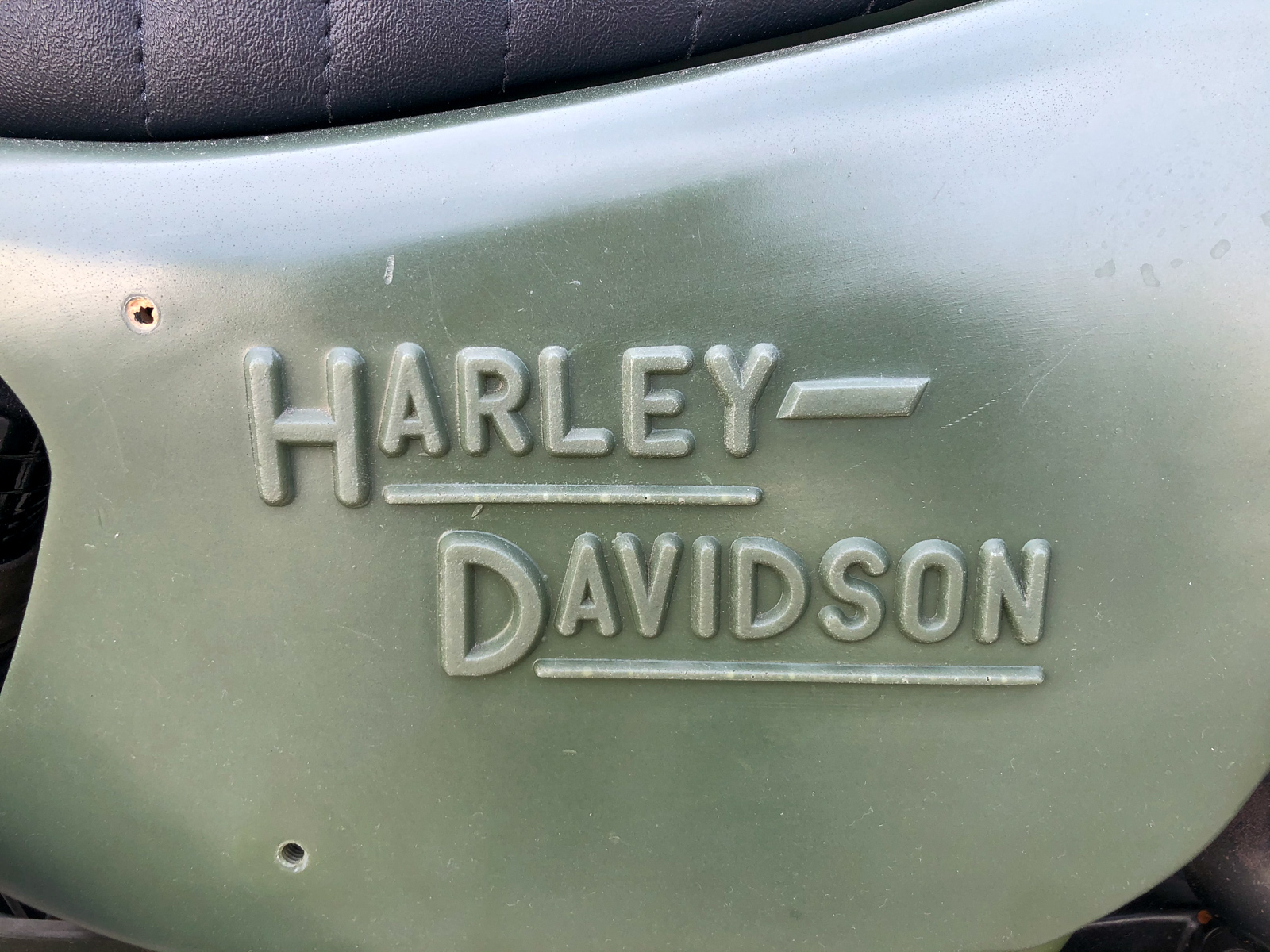 Additional photos of this HD MT500 are available here for your perusal.

One of the rarest bikes to ever come out of the Harley-Davidson factory, the MT500 has an interesting history. Get ready to surprise all your Harley buddies! Originally built by the British in the 80s around a Rotax single, rights to this bike were sold by Armstrong-CCM to Harley-Davidson, who sold just 355 copies of the MT500 in 1999, and a few more the following year.

Only select Harley-Davidson dealerships were allowed to sell these bikes. Some raffled the bikes off, with proceeds going to the Muscular Dystrophy Foundation, others were sold for approximately $12,000, depending on if you got luggage and/or one of the greatest options ever available on a motorcycle – a mounted gun case for a rifle.

Included paperwork shows that this MT500 was initially purchased from Twin Cities Harley-Davidson in Lakeville, Minnesota on December 14th, 1999. As shown in the CycleVIN Motorcycle History Report, it was originally titled in Minnesota on 2/11/2000 with 10 miles, and then titled in Kentucky on 6/16/2009 with 131 miles.

If you’re a baseball fan, you may appreciate that the owner of this machine is Robin Yount, the Hall of Fame shortstop! He acquired bike on September 5th, 2009 from a seller in Kentucky. It displays very well but was stored wet and will need a battery and a carb service if you’d like to ride it again – our White Glove service can help make that happen for you. These bikes had both an electric start and a kick start – note that the kicker is on the left side. 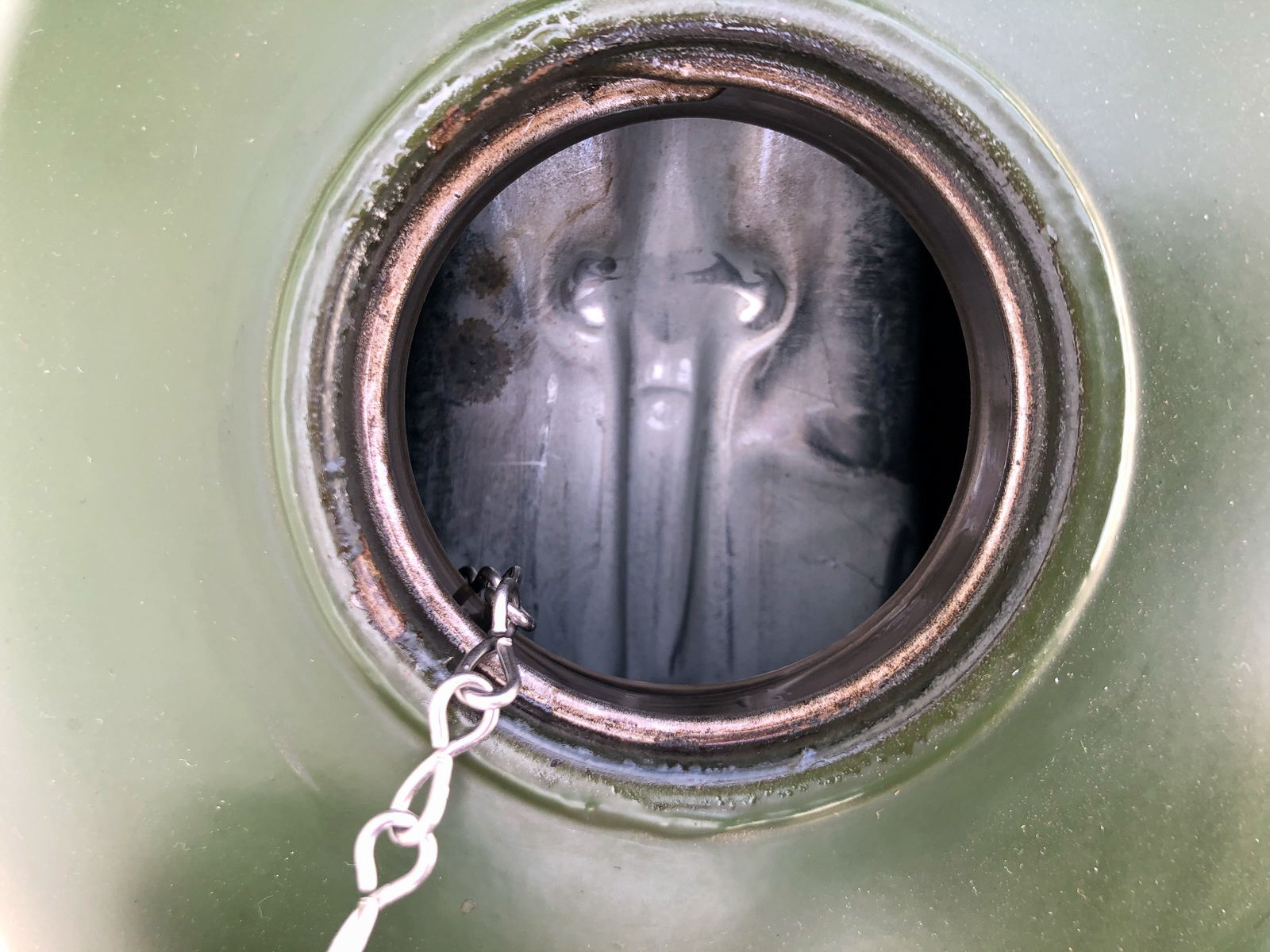 There are a few cosmetic issues, including cracks in the interior of one of the luggage compartments, dried out rubber in the shocks, and some scratches on the exhaust, kickstand, and tank. Photos of all known issues are included in the album up top. 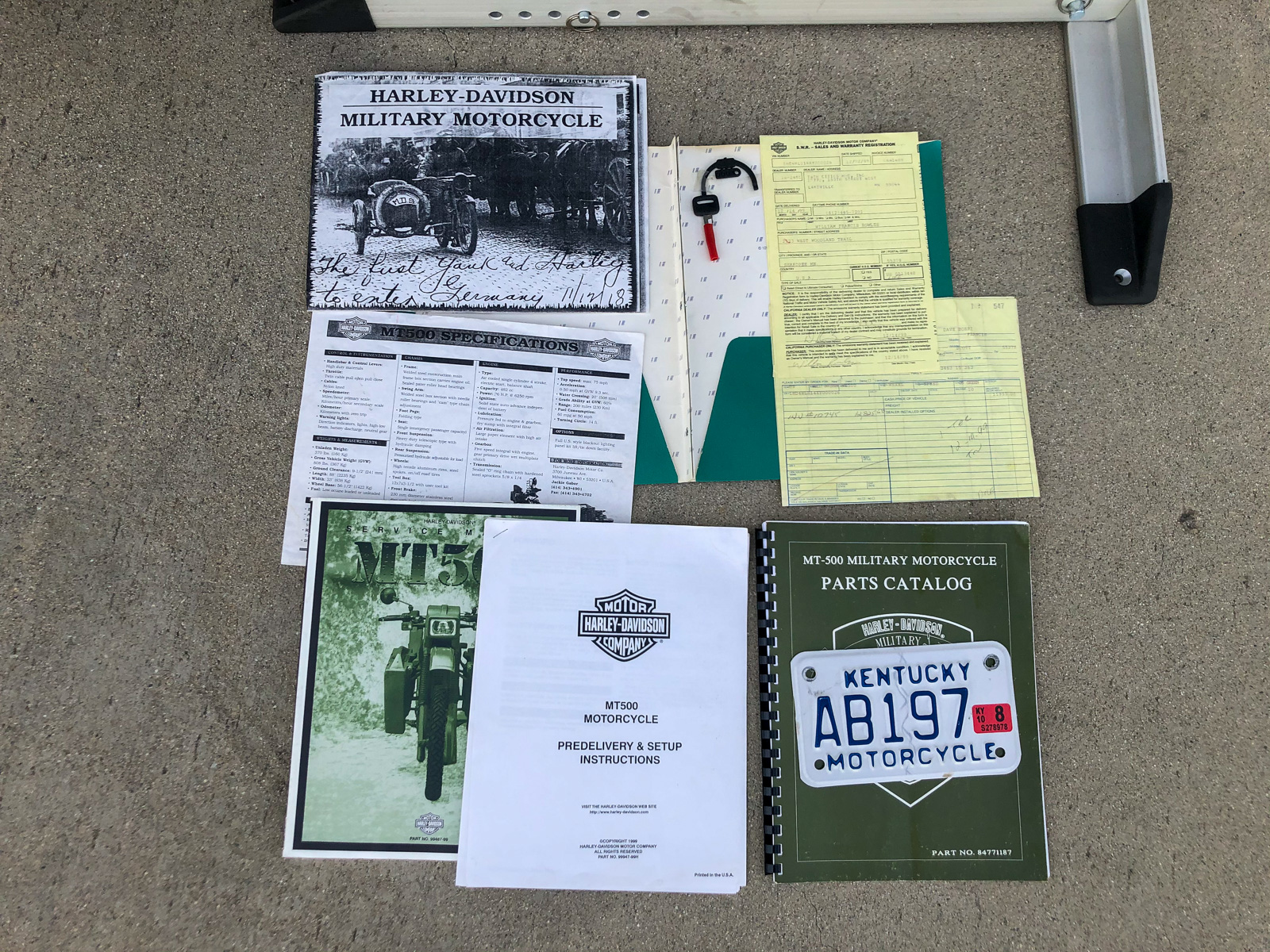 The MT500 was short-lived because many military divisions wanted vehicles that would run on the diesel gas that they were already using in just about everything else. That makes them rare finds today, and we’re excited to provide you with the opportunity to acquire this one.