Click here for an CycleVIN Motorcycle History Report on this 2001 Honda CBR929RR Erion Racing. Note that CycleVIN shows this bike was impounded in 2012. Additional photos are available here for your perusal. 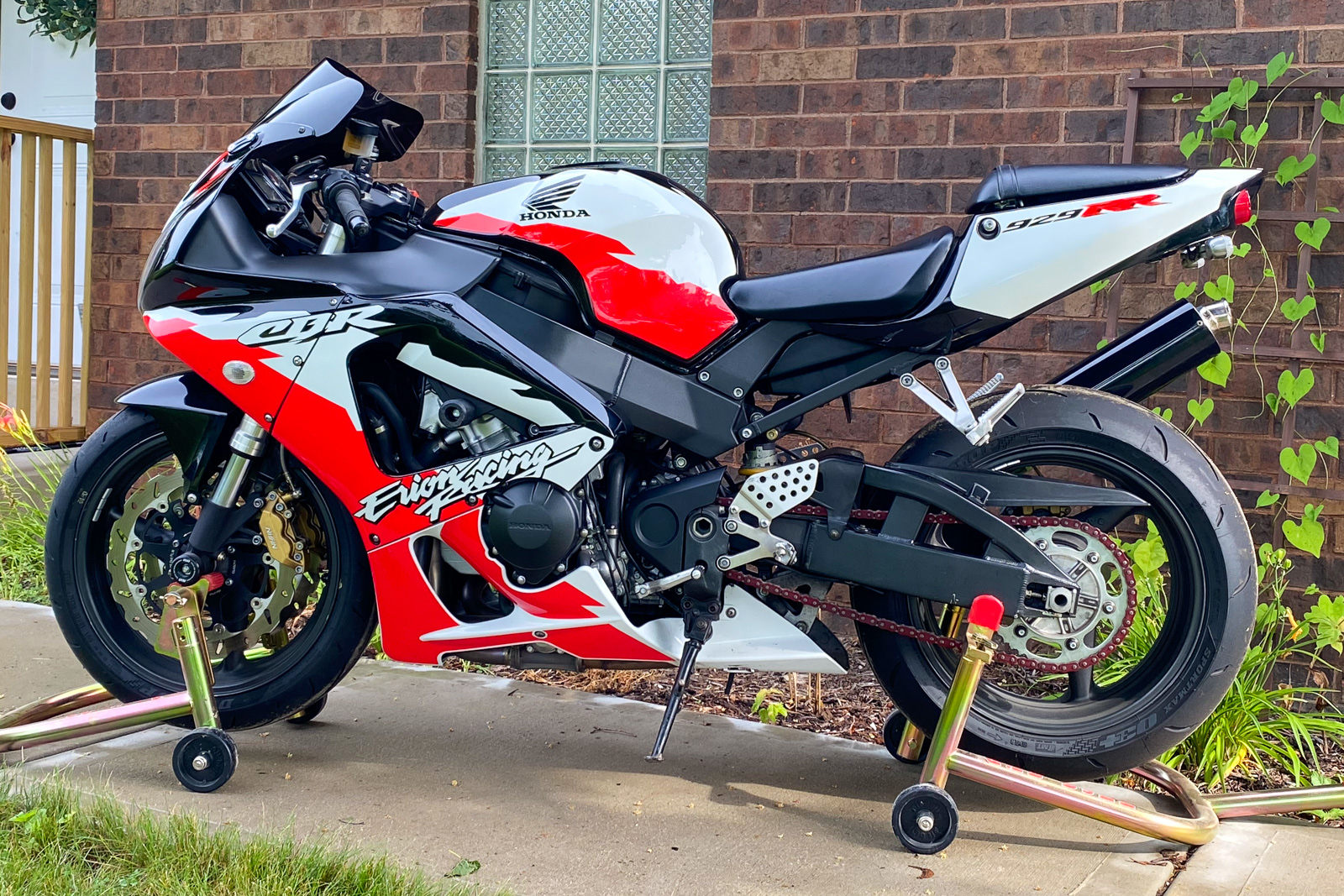 The package also included the firm’s HTEV (Honda Titanium Exhaust Valves), as well as a flapper valve in the airbox to bolster mid-range power. The liquid-cooled, four-stroke, DOHC, 929cc, four-cylinder engine put down 152 hp at 10,750 rpm and 76.1f t-lbs of torque at 9,000 rpm — a major jump over the first double-R. Admittedly, the Honda was a little down on power compared to the Yamaha, however, the RR more than made up for it in the corners. The 929 offered excellent handling, largely thanks to its new “pivot-less” frame design. Gone was the old perimeter structure, and in its place was a twin-spar aluminum unit which utilized the powertrain as a stressed member and mounting point for the swingarm and backbone. Because the swingarm pivot was positioned in the engine case, the swingarm – which like the frame was both lighter and more rigid than the outgoing model’s — was able to be stretched by 20mm, despite the wheelbase being 5mm shorter. 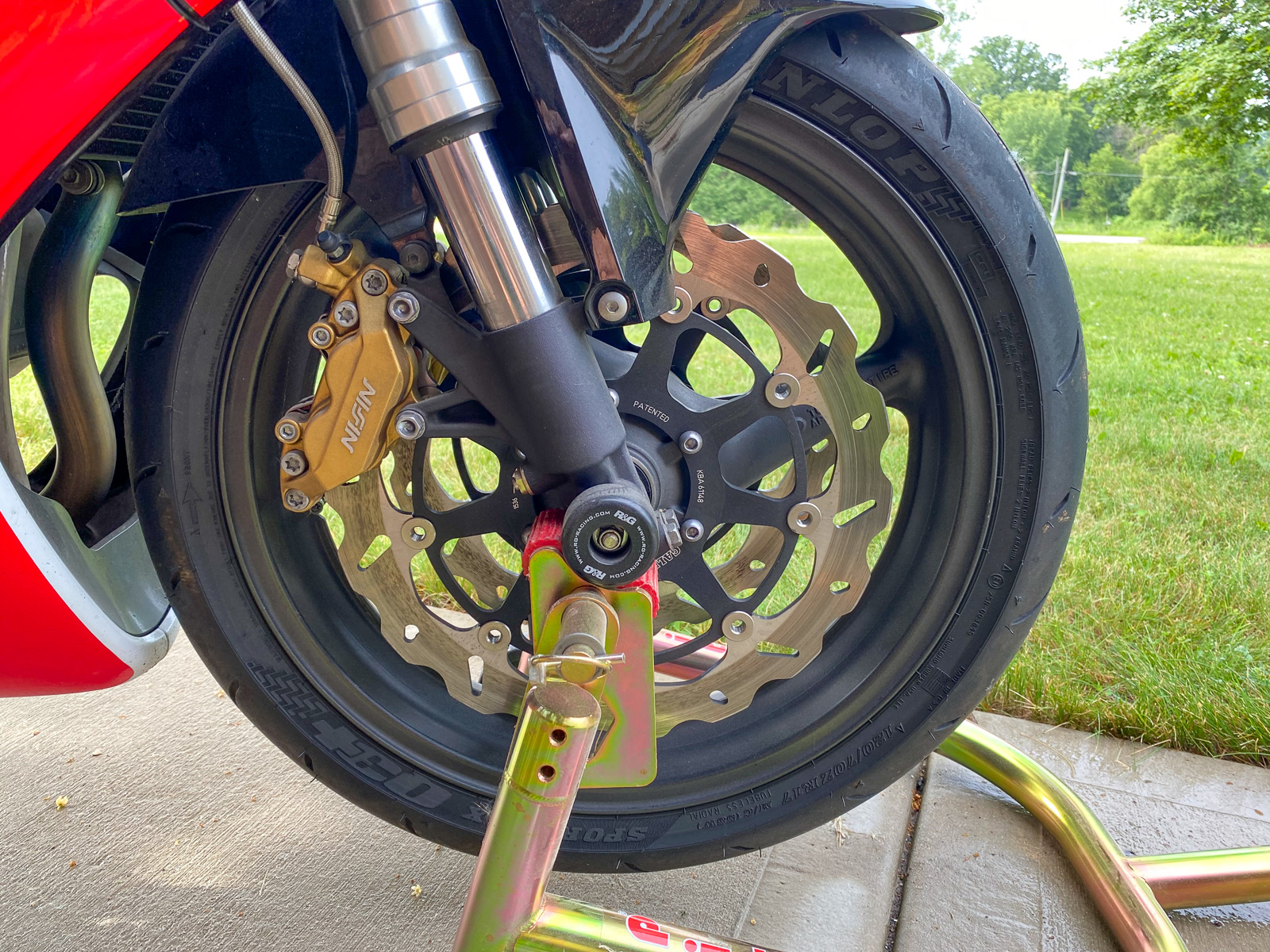 It is currently located in Cedarburg, Wisconsin and is offered on a clean California title. The odometer shows 10,307 miles. 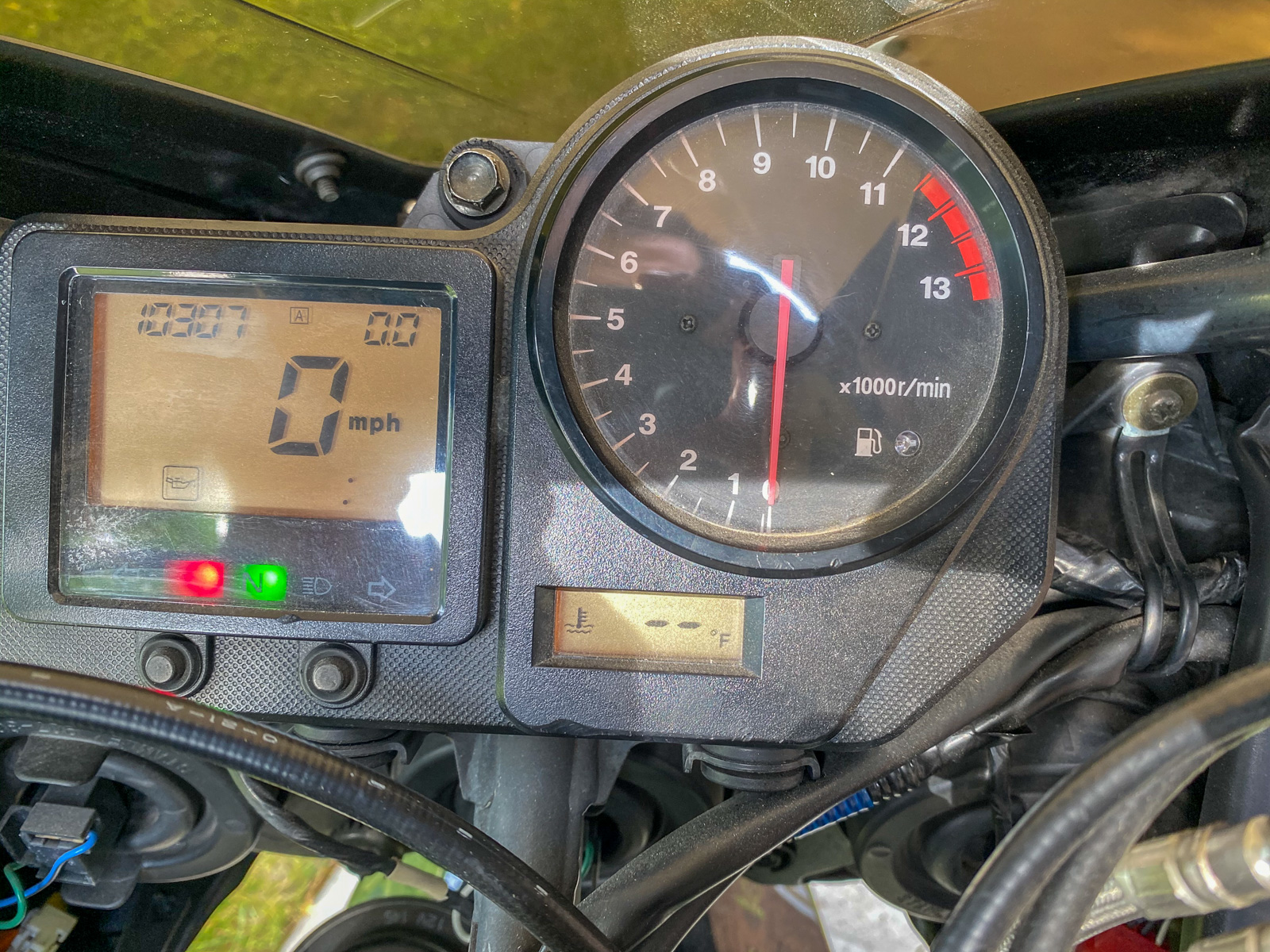 It has several upgrades, including an Erion exhaust. 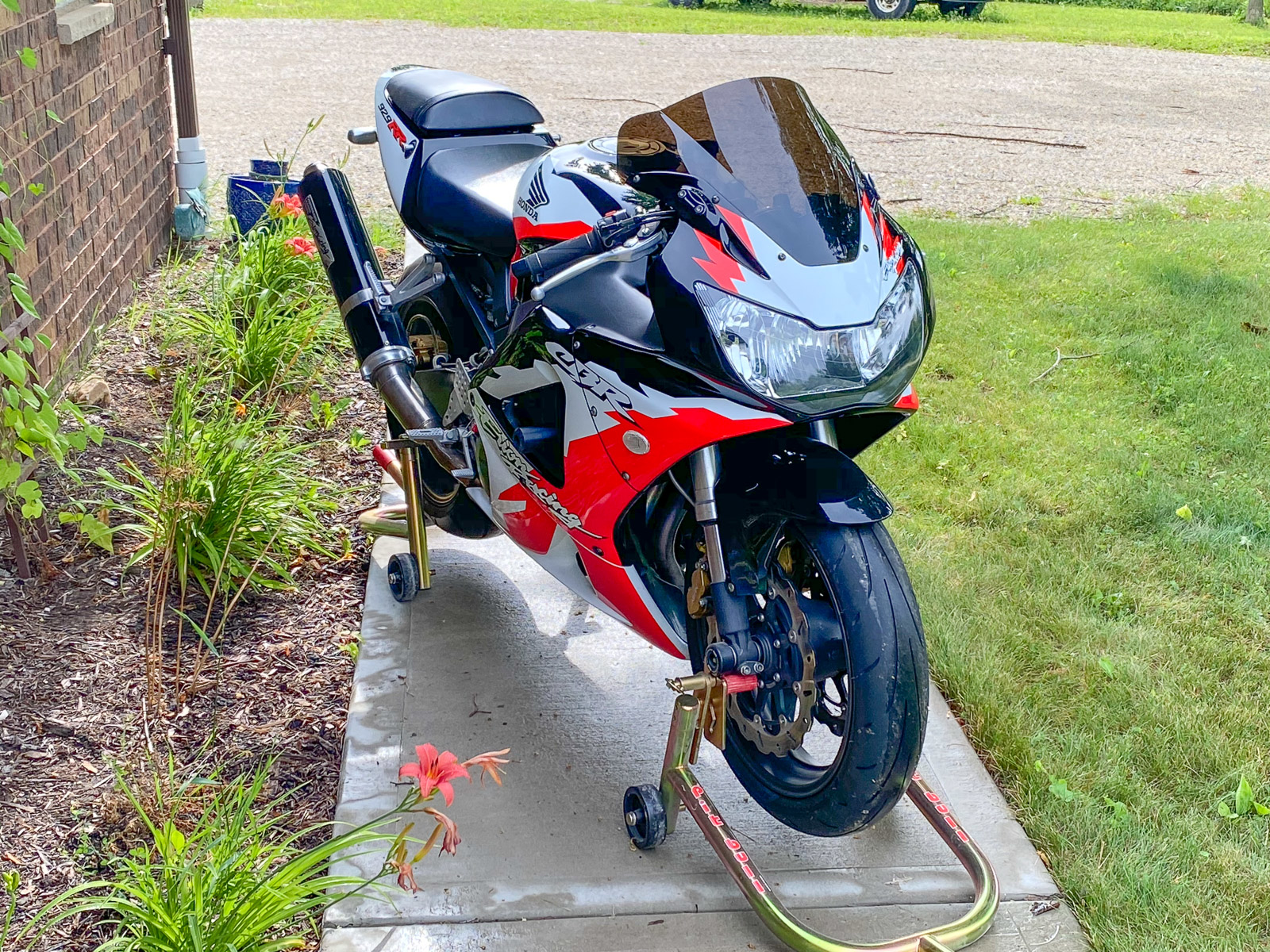 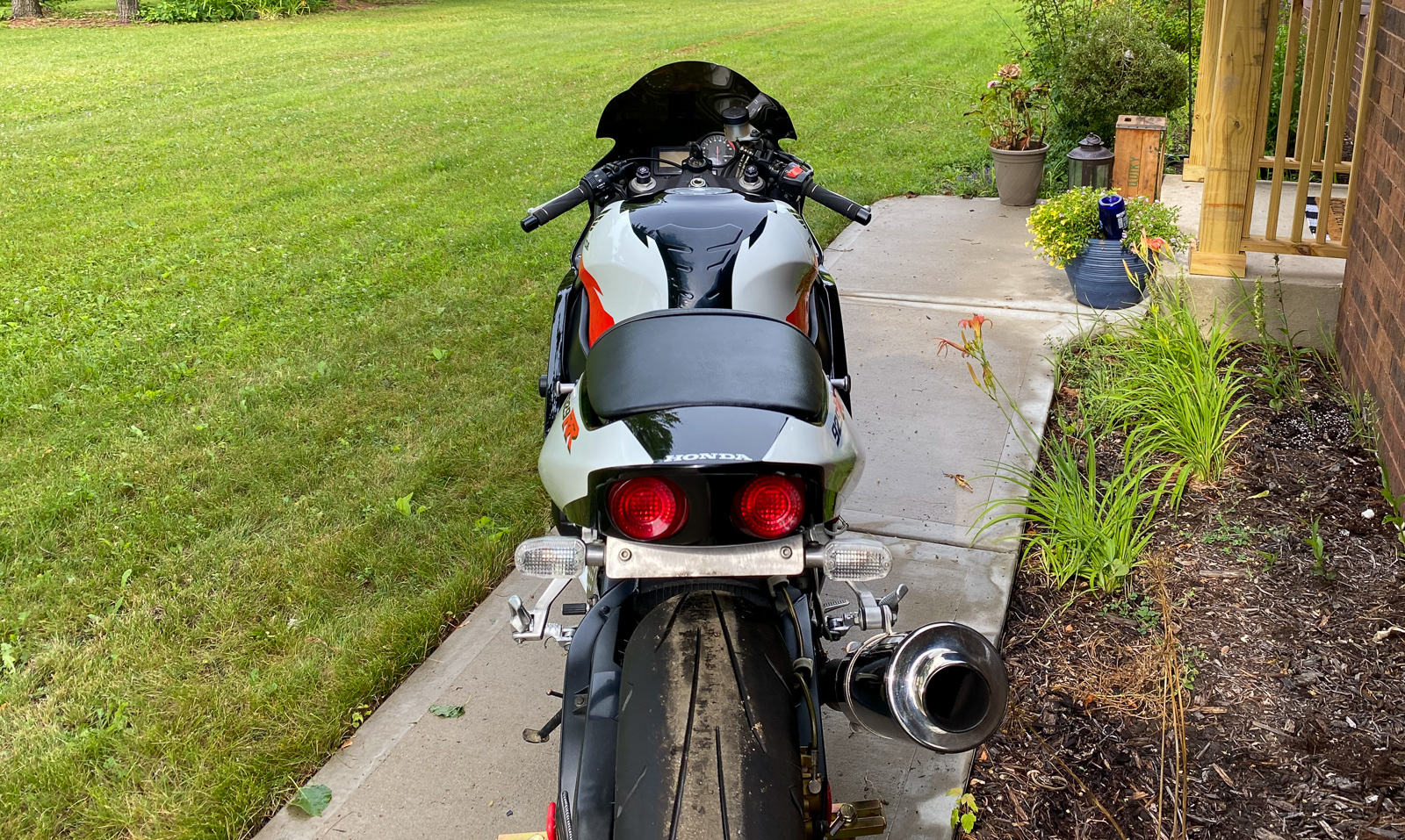 Also included is a set of CRG RC2 levers still in the packaging and Sato Racing rearsets. 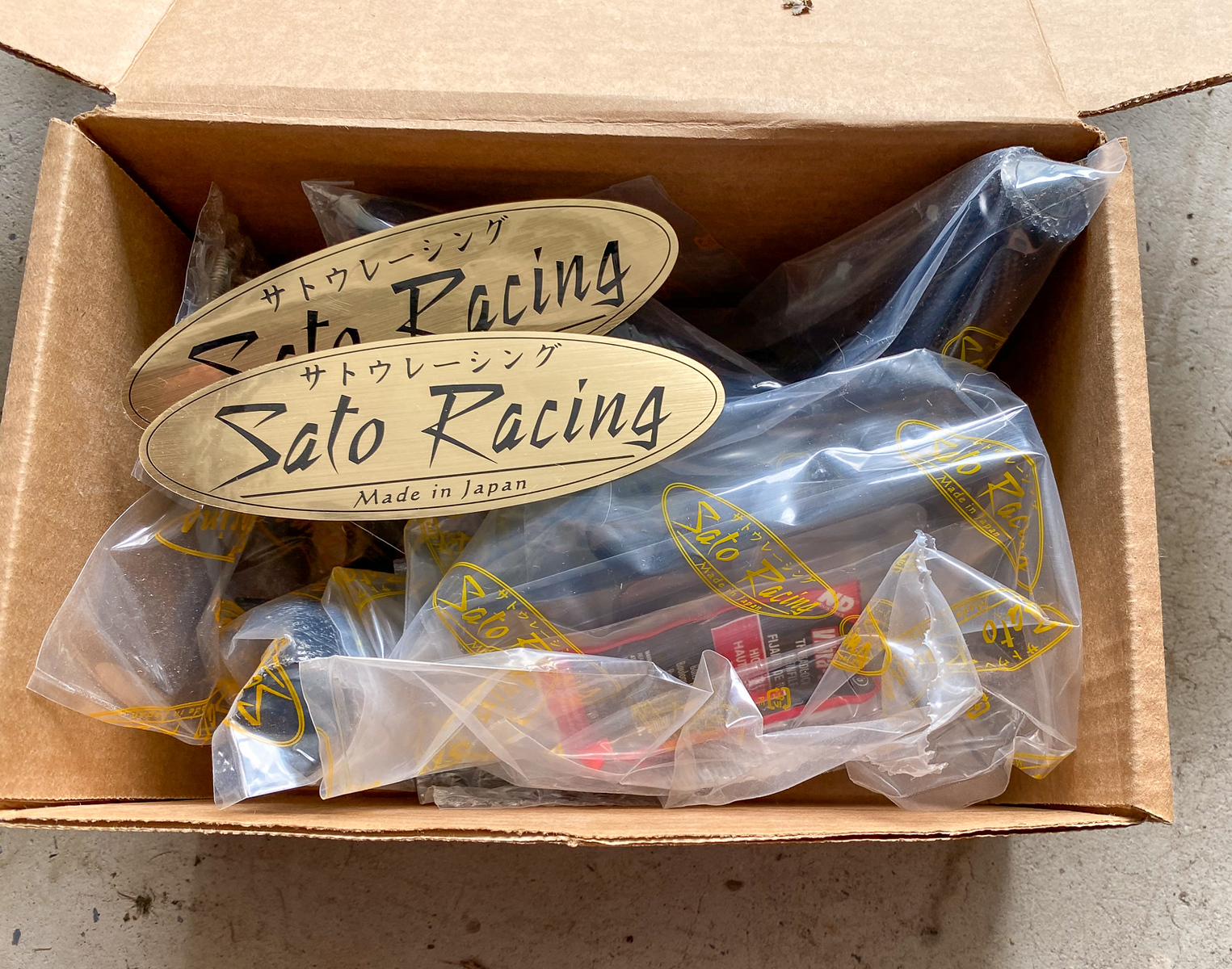 There are a few minor paint imperfections (shown in the photo album up top). One of the aforementioned sliders also sports a minor scuff, though it saved the bodywork. 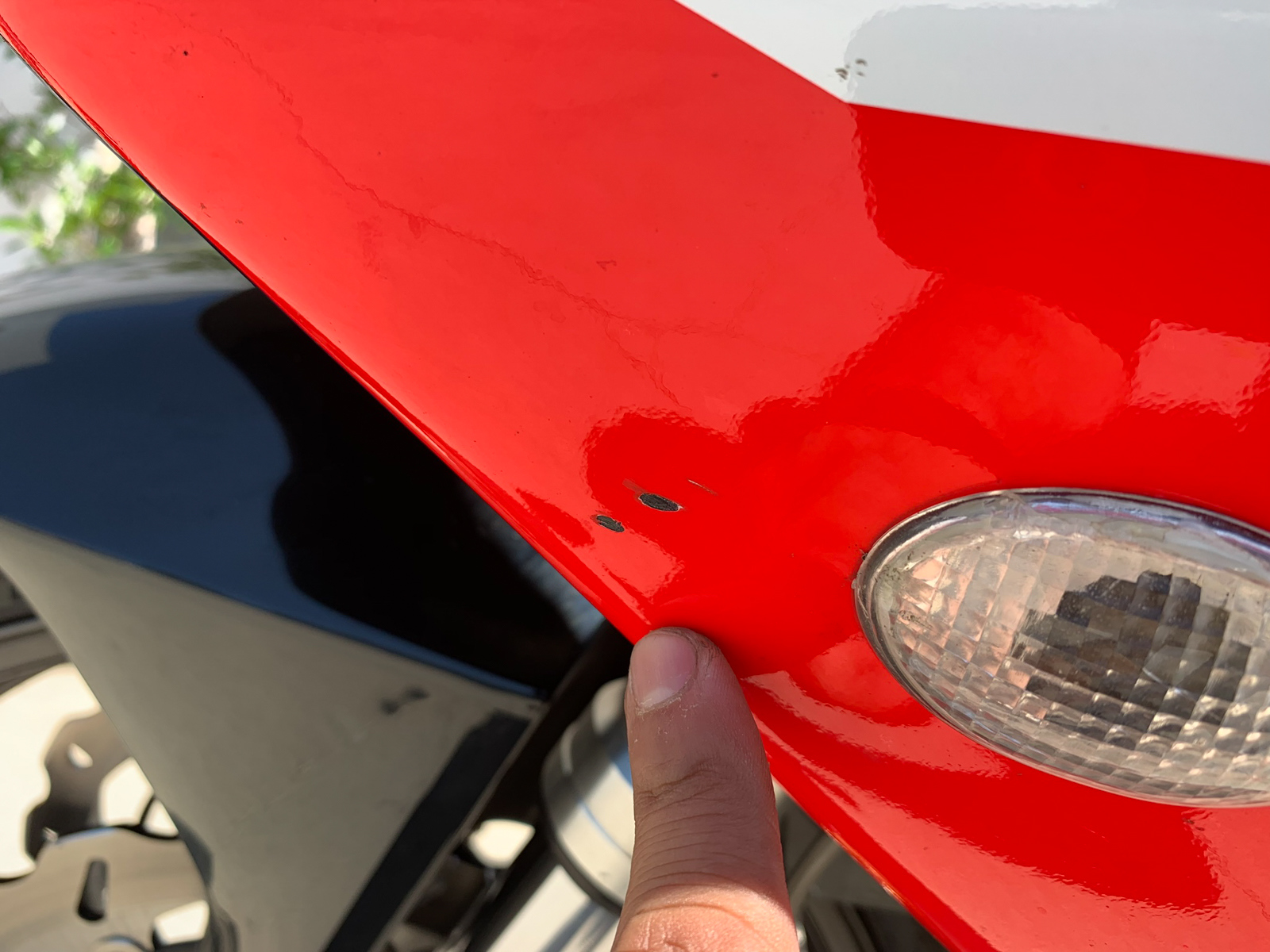 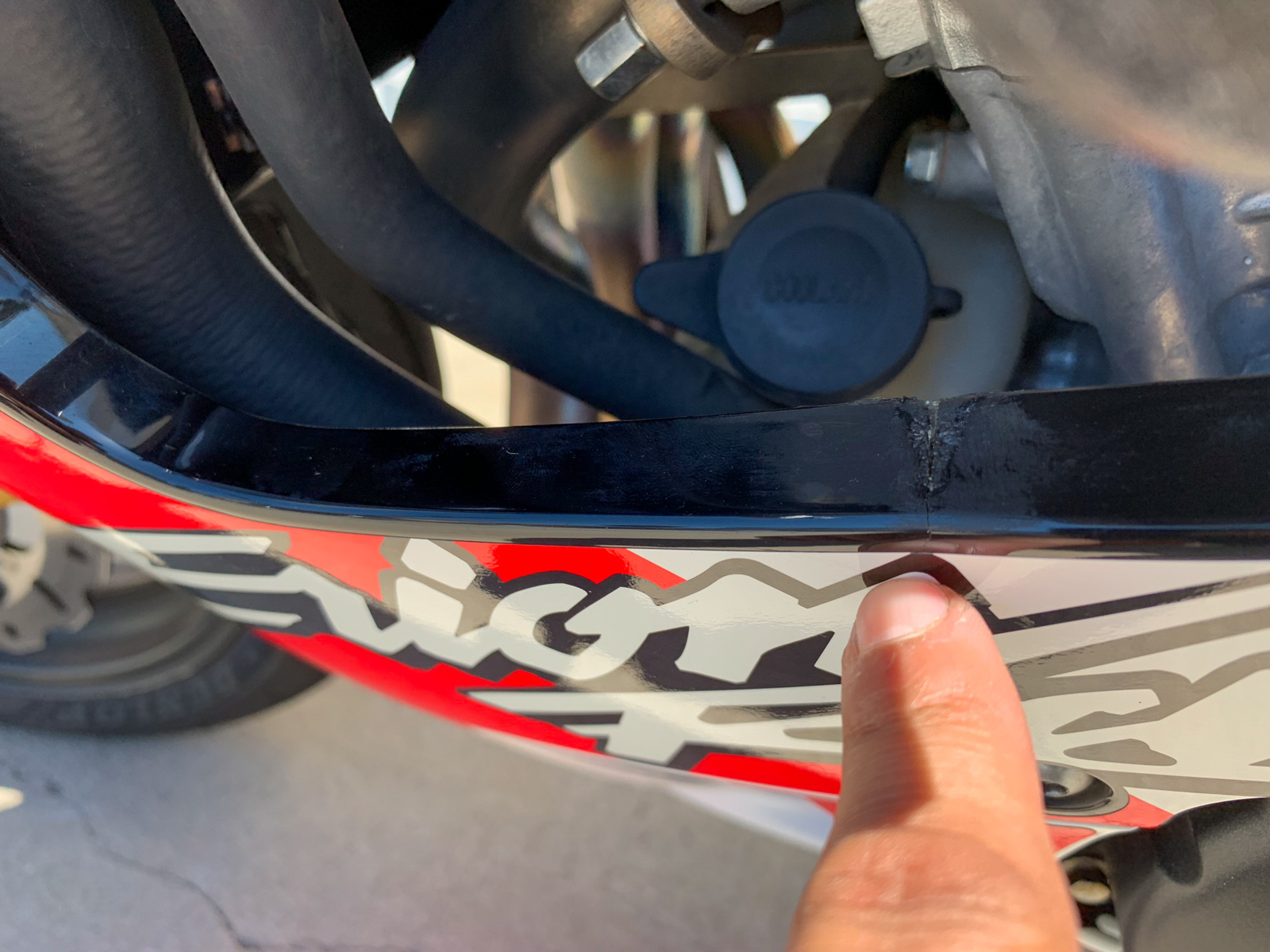 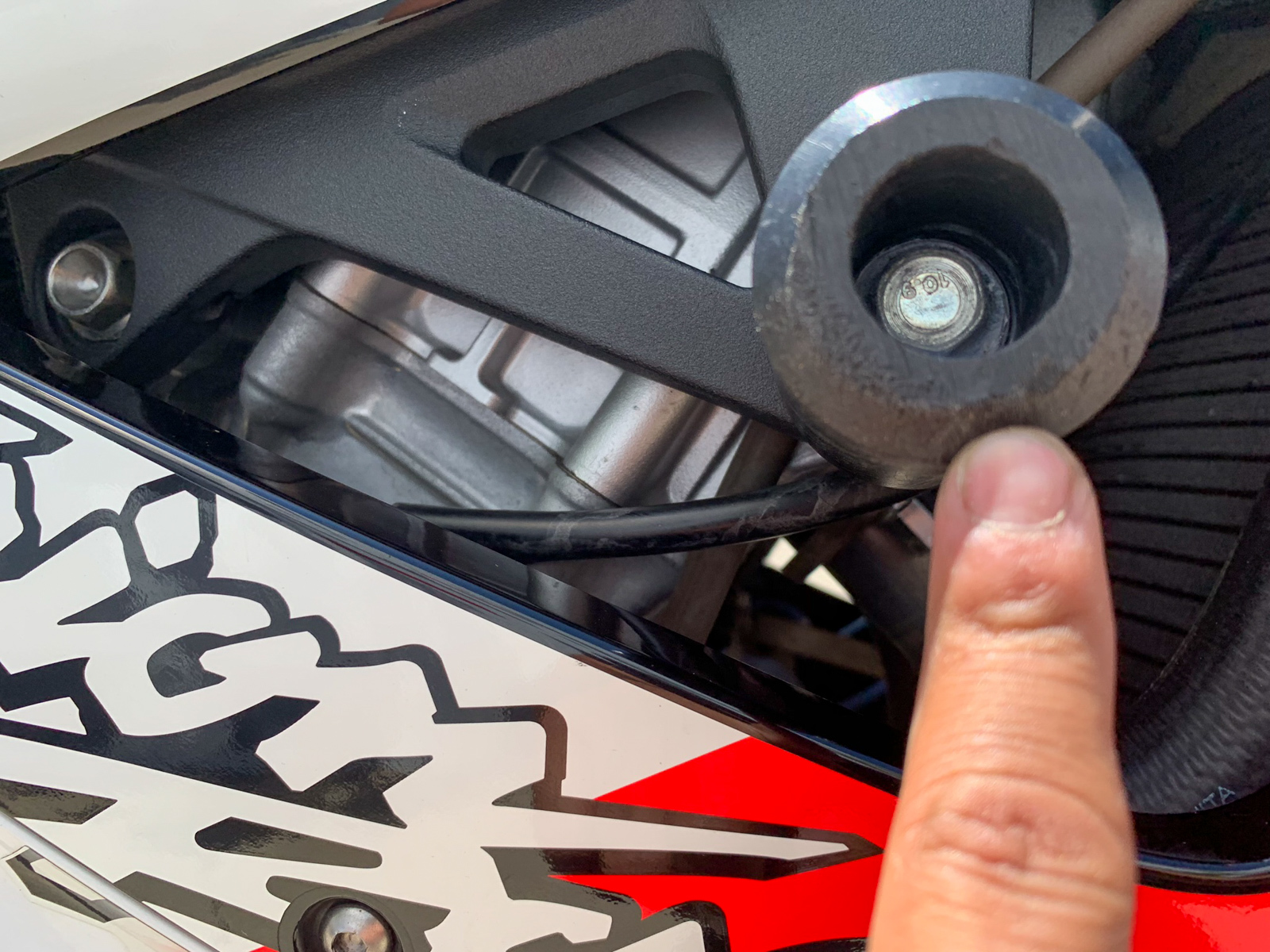 Of all the 929s, the Erion is the one you want, harkening back to a golden age of American superbike competition. Whether it’s the next addition to your stable, a race-themed display piece, or a regular rider, you’ll be happy with this one. 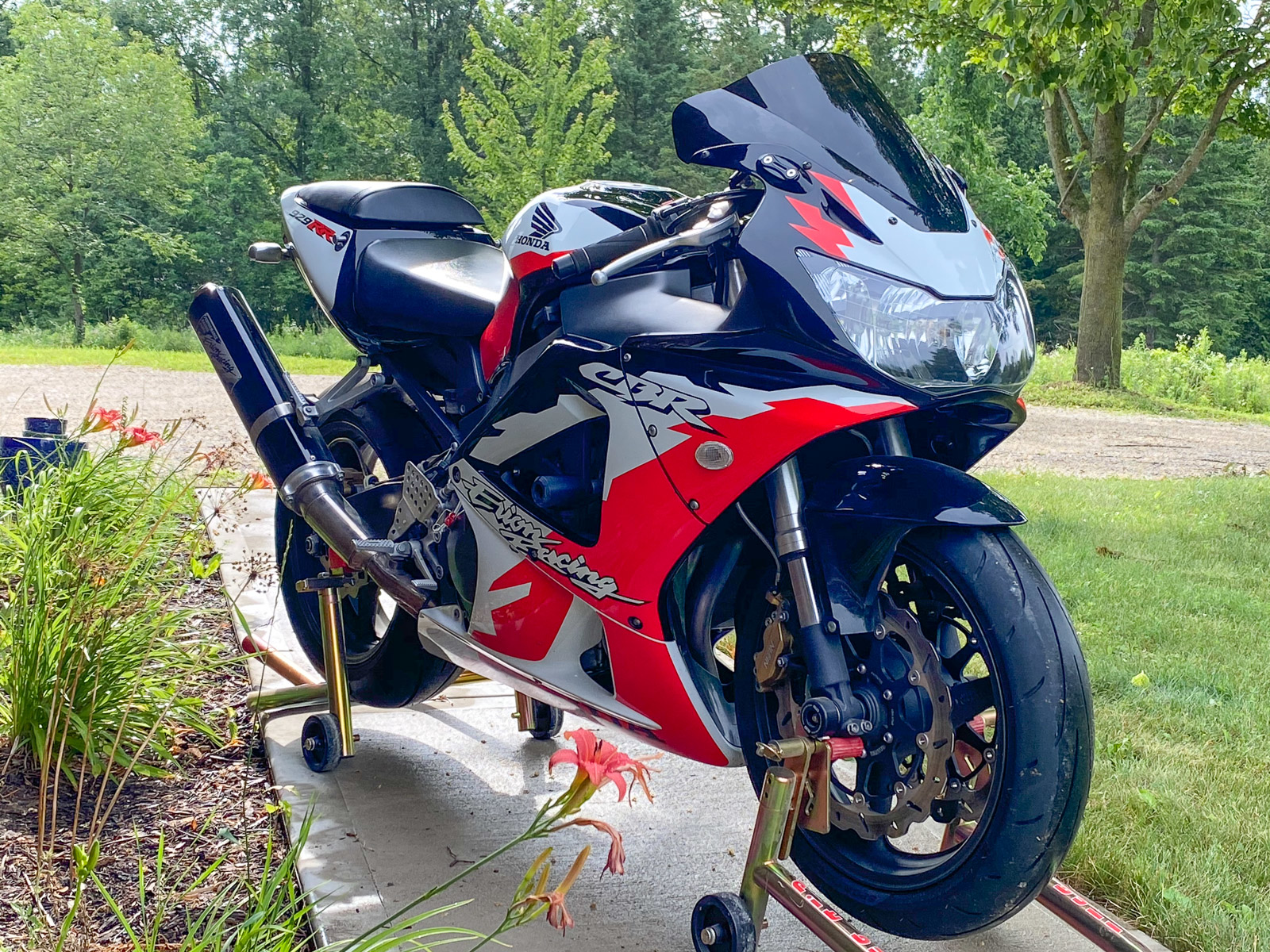