Additional photos of this Bruce Honda CBR954RR are available here for your perusal.

Bruce Transportation was the largest school bus company on the East Coast for quite some time. When Bruce sold the company, he used some of the proceeds to start a race team. He contracted with Kevin from Erion Racing to not only build him a team but also to run it for him for a number of years. In many ways, it was a sister bike to the Erion bikes and actually caused some issues for Erion as its racing record was shadowing the parent team! 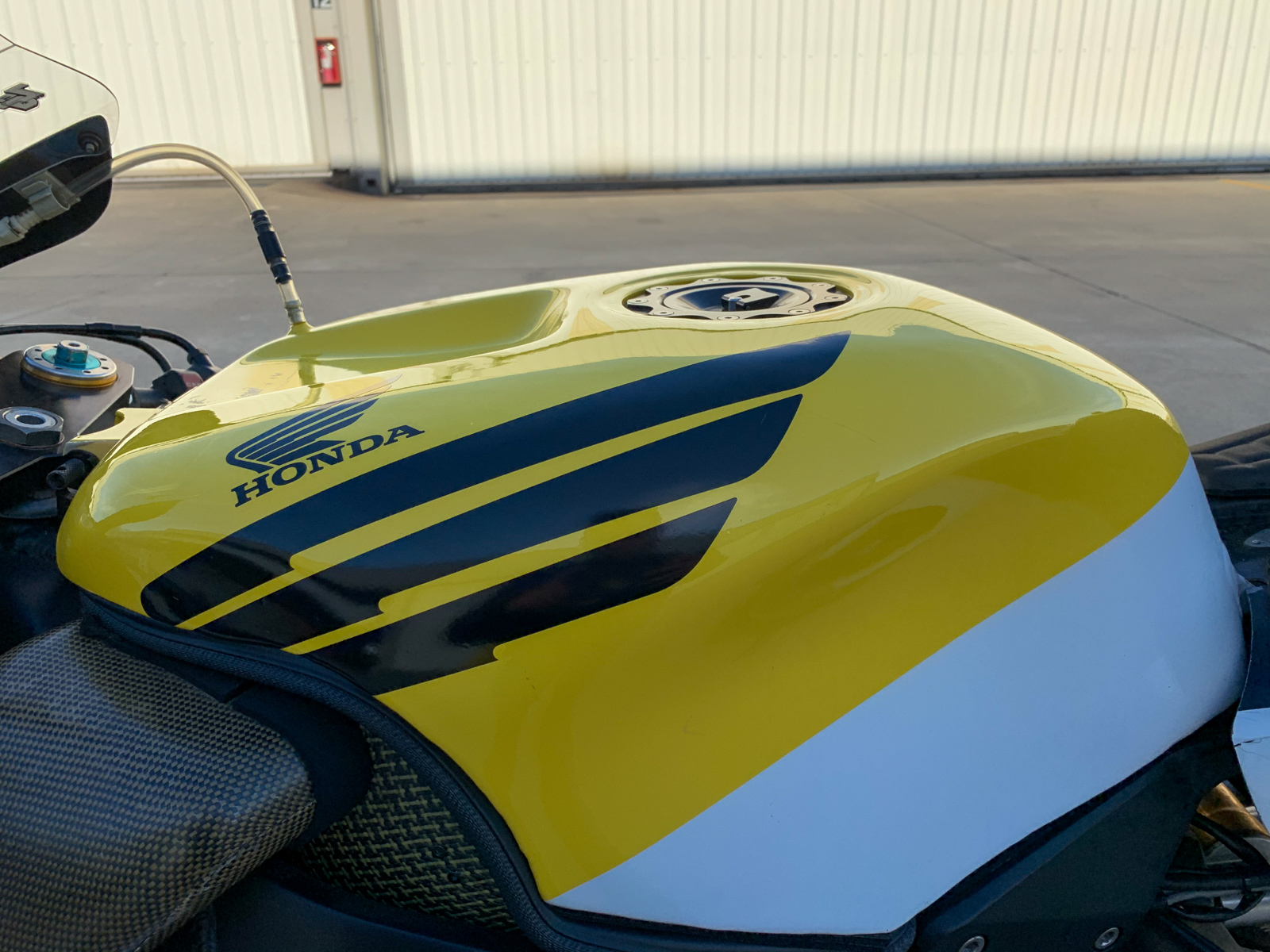 Jake Zemke and Alex Gobert rode this 954, the former noting that the new chassis allowed for much more rear traction than the 929.

It took us quite a while to source this bike, but it was well worth it. It’s got special meaning to us as Stephen the Professor (our head wrench) worked for the Bruce Team and we wanted him to see it again. Having him fire it up again put a smile on all of our faces!

As you can see from the pics, the bike is in its original race condition and is absolutely loaded with trick parts. The build cost for these was into the 6 figure range at the time as they had all the finest race bits. Ohlins suspension, magnesium wheels, Yoshimura exhaust, kevlar ram air intake, full Brembo brakes…the list goes on and on.

We could deliver this bike dry and ready for storage or as a runner for those of you that want a track day terror. As a legitimate race bike, it will need a bump starter and it is in no way street legal.

The sale includes a spare motor and spare wheels.

“91” is not the number this bike raced Formula Xtreme under – it was later changed as the son of Bruce Transportation Group’s owner rode the bike as well.

Who says school buses have to be boring? 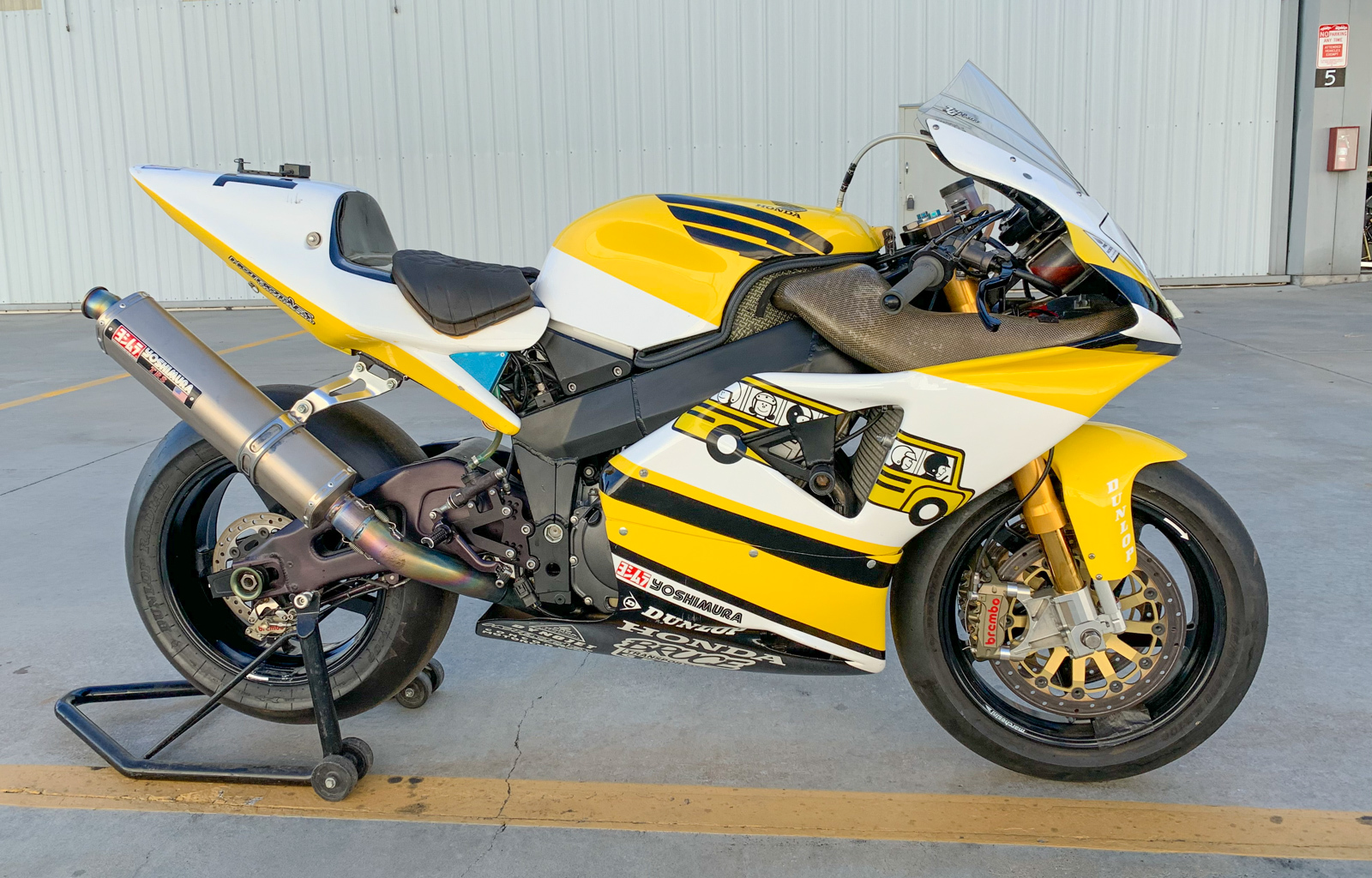