Click here for an CycleVIN Motorcycle History Report on this 2003 Honda RC51. It shows the last record as a 2016 title in West Virginia, however we have a Delaware title from 2017 that CycleVIN appears to have missed. Additional photos are available here for your perusal.

Introduced in the latter-half of 1999 as a 2000 model, the Honda RC51 was a big-bore V-Twin superbike created to put an end to Ducati’s reign of supremacy in production-based racing. The RC51 featured a powerful liquid-cooled, fuel-injected, 999cc, 90-degree, DOHC V-Twin paired with a six-speed transmission and an aluminum alloy twin-spar frame. Honda achieved some impressive results with its “Ducati killer” in the form of World Superbike Championship titles in 2000 and then again in 2002 — the same year the RC51 was ridden to an AMA Championship.

2002 was also when Honda made some updates to the original model (known as the SP1). The second generation RC51 (or SP2) benefited from a host of changes requested by Honda’s factory racers, including a taller windscreen, longer swingarm, reduced steering head angle, stronger yet lighter frame, and a power plant that got a few extra ponies. With around 130 hp on tap and a dry weight of 440 lbs, the 999cc V-Twin was good for a top-speed of over 165 mph. The RC51 was also markedly more reliable than its Italian twin counterpart, making it much more attractive to riders on the street. It’s not uncommon to come across RC51 specimens with more than 100,000 miles on the clock that are still going strong.

A true racebike with headlights, the RC51 was brimming with competition-grade hardware and componentry. Even the instrumentation is configured with a race-style rev-counter, and the rest of the running gear is equally track-focused. Sold from 2000 through 2006, the RC51 was produced during an era in which American riders were at the top of the game and will forever be associated with legendary US-born racers like Nicky Hayden and Colin Edwards.

Per the seller, the original owner was from Front Royal, Virginia and used the bike for show. He stopped riding the bike in 2011 and took it off the road. 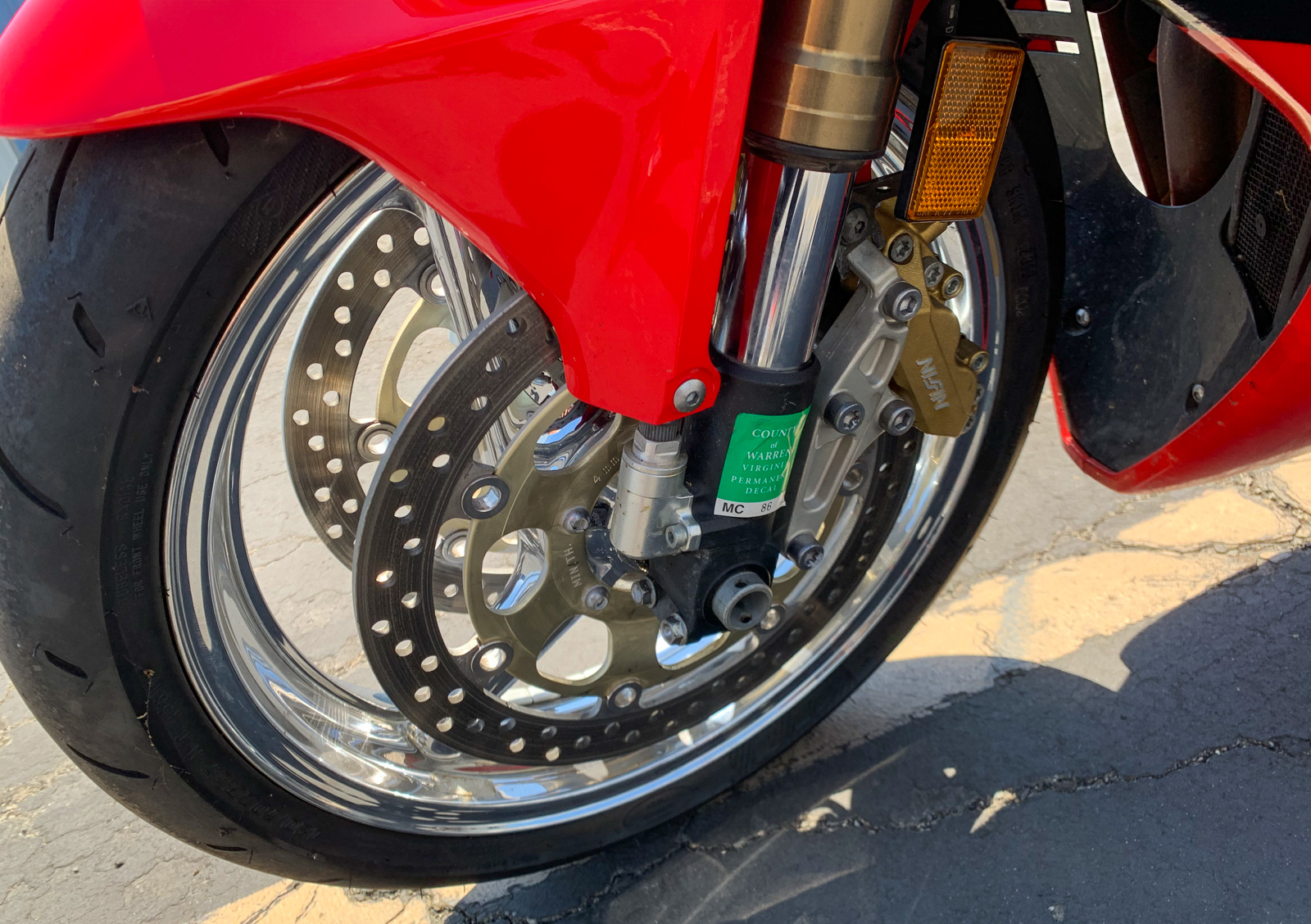 “In November 2016, he traded the bike for a four wheeler. I bought the bike five months later from Ridersville Cycle in Morgan County, West Virginia. I serviced it and put new tires, and I only put a little over two hundred miles on it. I have arthritis in my back and no longer ride.” The tire date codes are 4112 and 2316. 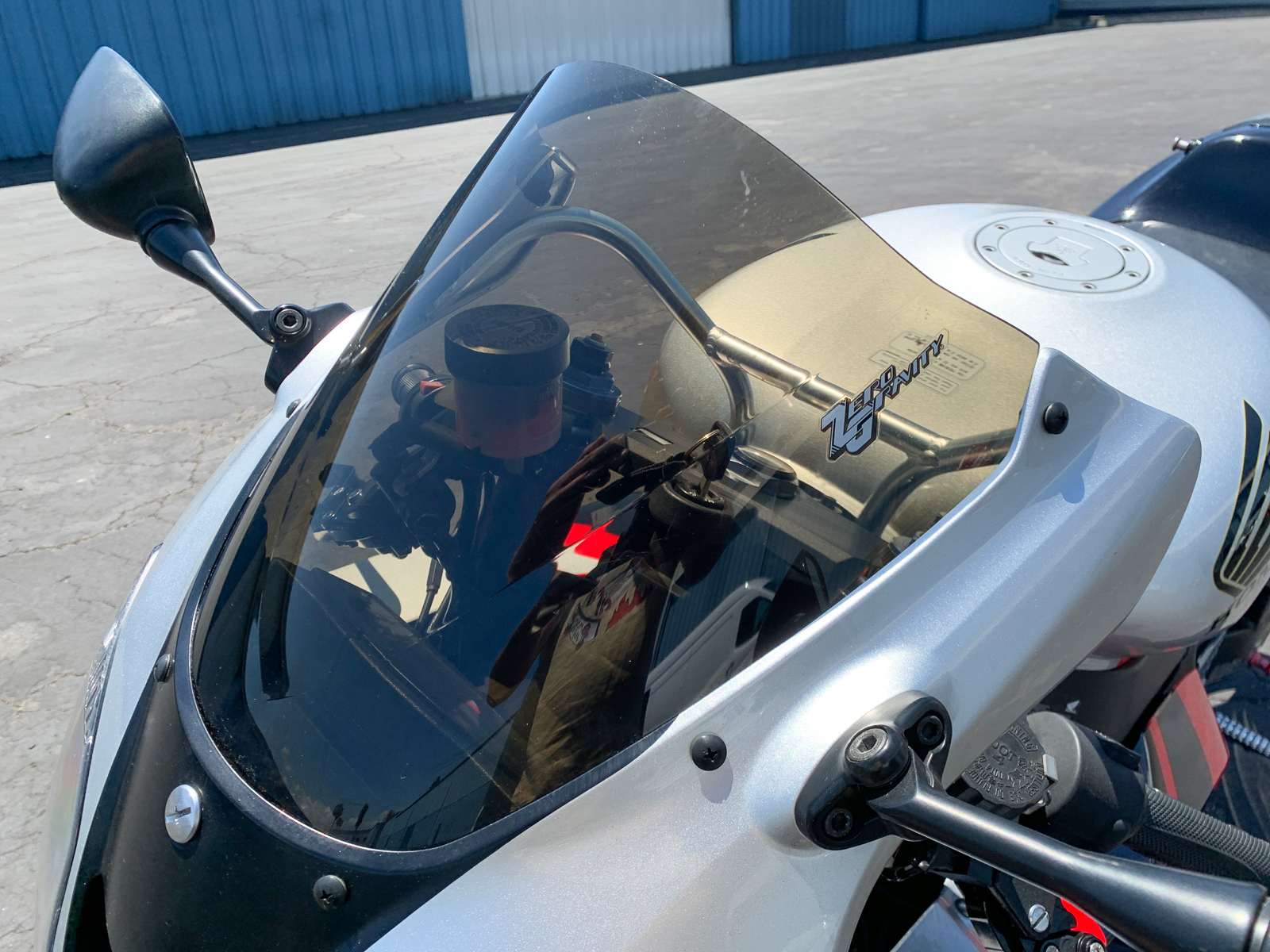 The seller notes that there’s a “hard to notice small crack in the plastic just under the seat on the right side.”

Currently located at our facility in Santa Monica, California (please make an appointment for an inspection), this Honda is offered on a clean Delaware title. Have any RC51 stories or questions about this listing? Let us know in the comments!