Additional photos of this F4 1000 Tamburini are available here for your perusal.

When MV Agusta released the F4 1000 in 2005, they released two limited edition models alongside the regular “S” bike. One was the AGO – the first 300 models built. The other was the Tamburini, a $42,695 sculpture named for the iconic designer who called this “My dream. My bike.” Just 300 were produced, 59 of which were imported to the US.

Top speed was 190.6 miles per hour thanks to 172 horsepower from the inline four engine. MV debuted their Torque Shift System, which was able to vary the intake trumpet length dependent on speed to maximize torque. All bodywork is carbon fiber, making this bike light (403 pounds) and gorgeous (see for yourself).

For more on this limited edition MV, check out this article on Cycle World, where author (and current Editor-in-Chief) Mark Hoyer says “there is a lot you can buy for $42,695. None of it is as beautiful or exciting as the MV Agusta F4 1000 Tamburini, a very special, limited-production version of the F4 1000 S, which itself already is a very special, limited-production motorcycle…if you want one, pick up the phone now. You may already be too late..”

This example (VIN: ZCGF511AB5V000269) is #269 of 300, and as shown on the individually numbered plate it was originally delivered to famous MV Agusta collector Gary Kohs – an invoice with Gary’s name on it is also included in the sale. 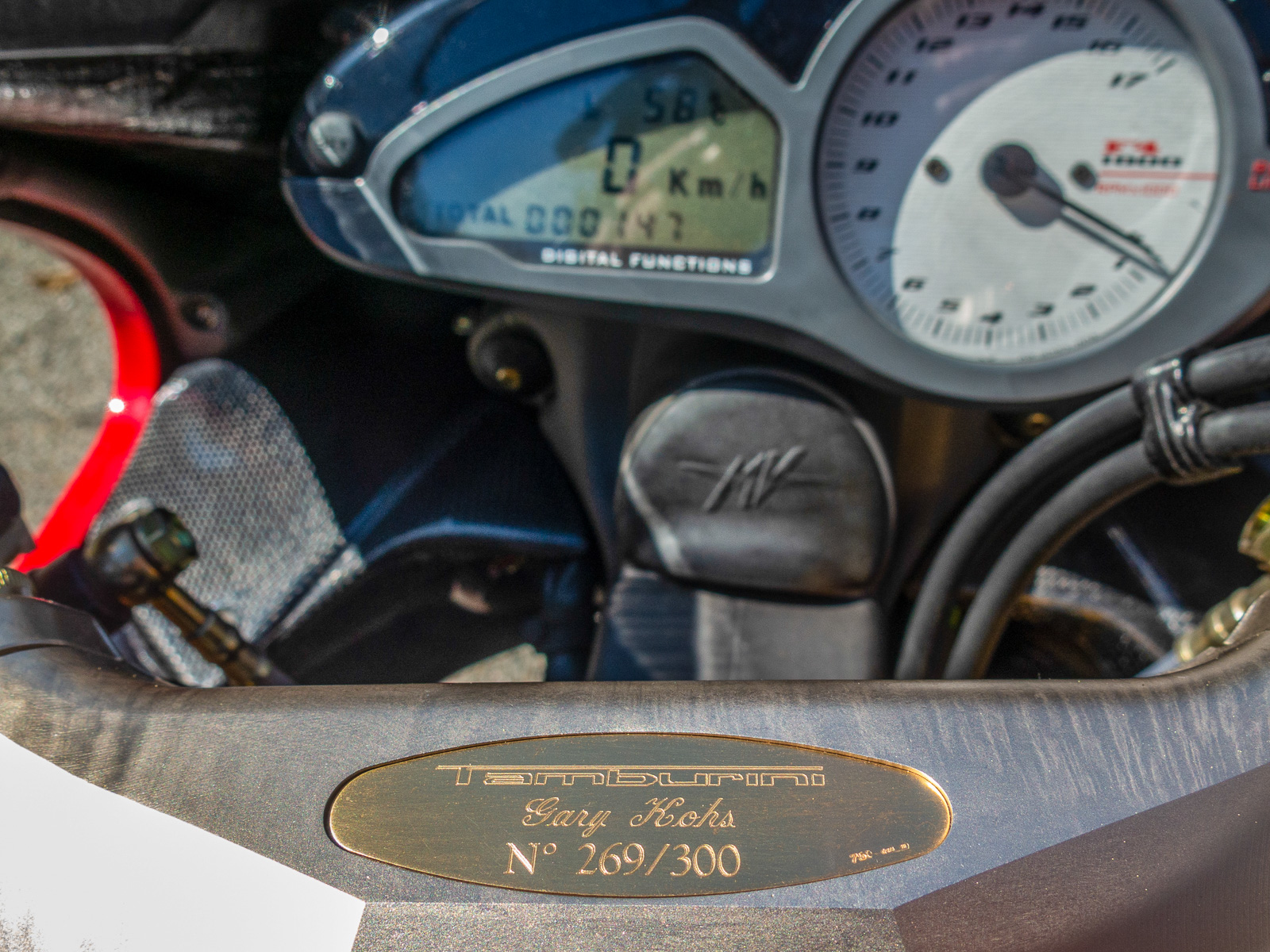 The seller acquired it out of Gary’s collection in early 2013 at a Mid-America/Mecum auction in Las Vegas, and he had it serviced with new fluids, tires, and a battery at the time. 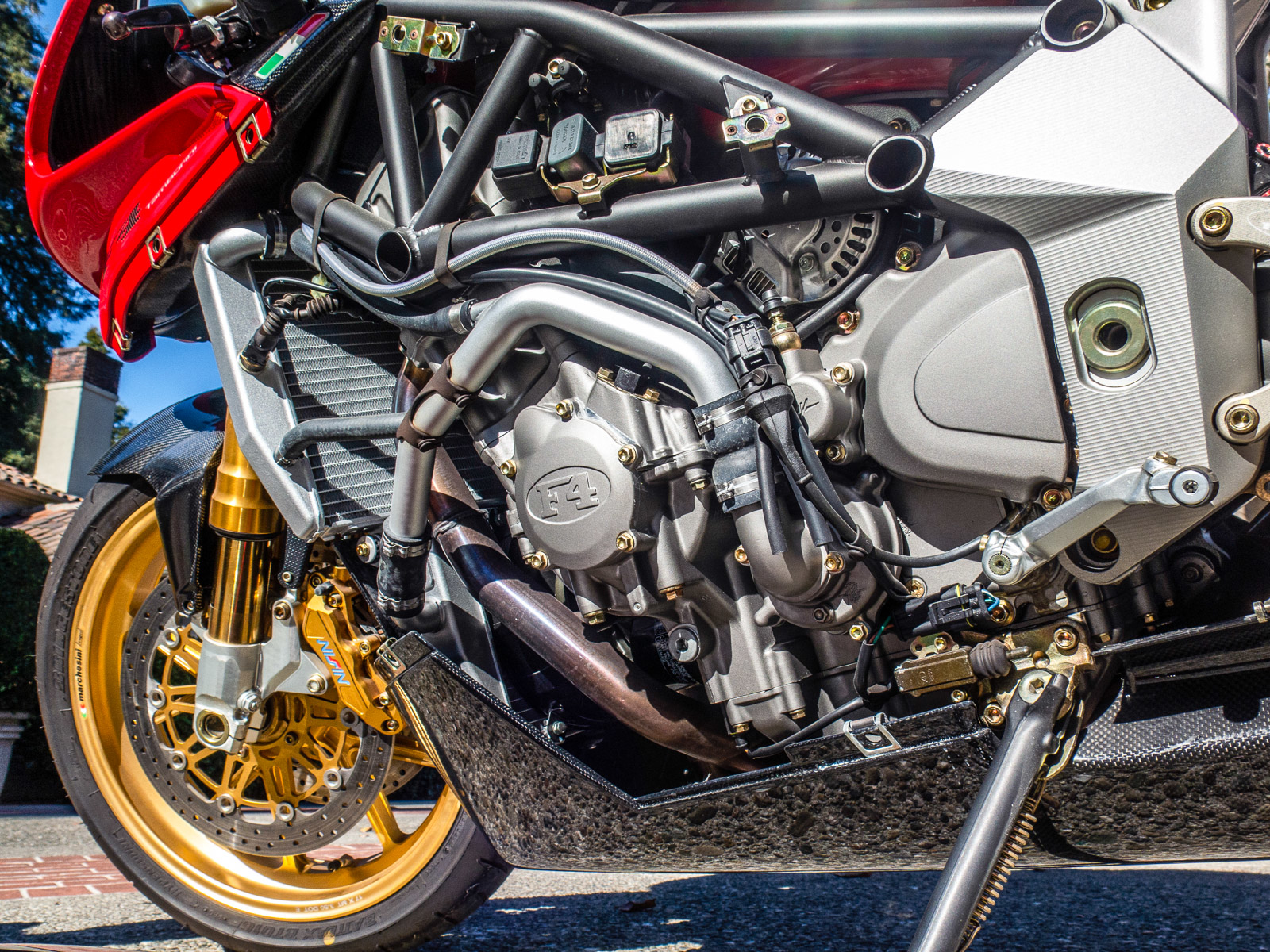 This machine has never been titled and it’s offered with a bill of sale out of Oakland, California.

The original paperwork for Gary Kohs

Cycle World called was only slightly kidding when they started their review with “set aside normal concerns. Disregard your financial status, ignore your personal comfort, forget about your future goals and sacrifice your retirement. You must have this motorcycle.” Not much has changed since, and this example stands out as one of the cleanest, low mileage Tamburinis you’ll ever see. Add in the fact that it’s ready to ride now and you’ve got yourself a winner. 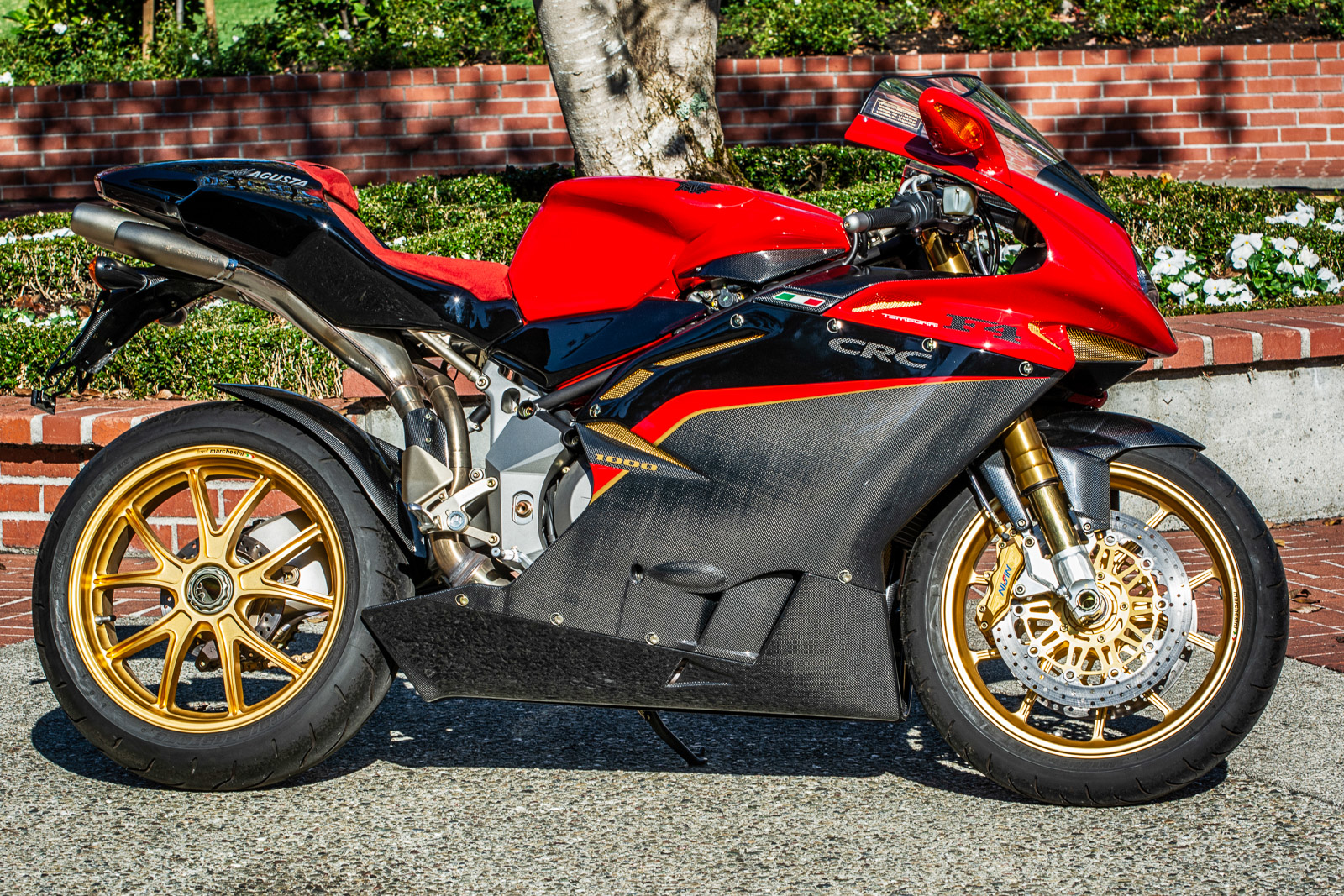