Additional photos of this Harley-Davidson VRXSE are available here for your perusal.

A drag bike straight from the factory, the Harley-Davidson VRXSE was an in-house bike created by the Custom Vehicle Operations (CVO) department of H-D. With a skilled rider, one could knock-out ETs between under 10 seconds right from the dealership. According to Kevin Duke from Motorcycle.com, when this bike was released it was the quickest accelerating production motorcycle ever built. It also has one of the greatest model names of all time – the V-Rod Destroyer.

With a Revolution 60 degree V-Twin, and custom parts everywhere, the bike was capable of producing about 170 horsepower at 9,700 rpm.

H-D planned on selling 150-300 examples based on the V-Rod streetbike but they got over 600 orders so for some time there was even a dedicated class within the All Harley Drag Racing Association (AHDRA). In total, 646 were built – 625 of which made it to Harley-Davidson dealerships.

For more information on this quarter-mile muncher, check out this review from Mark Hoyer at Cycle World. 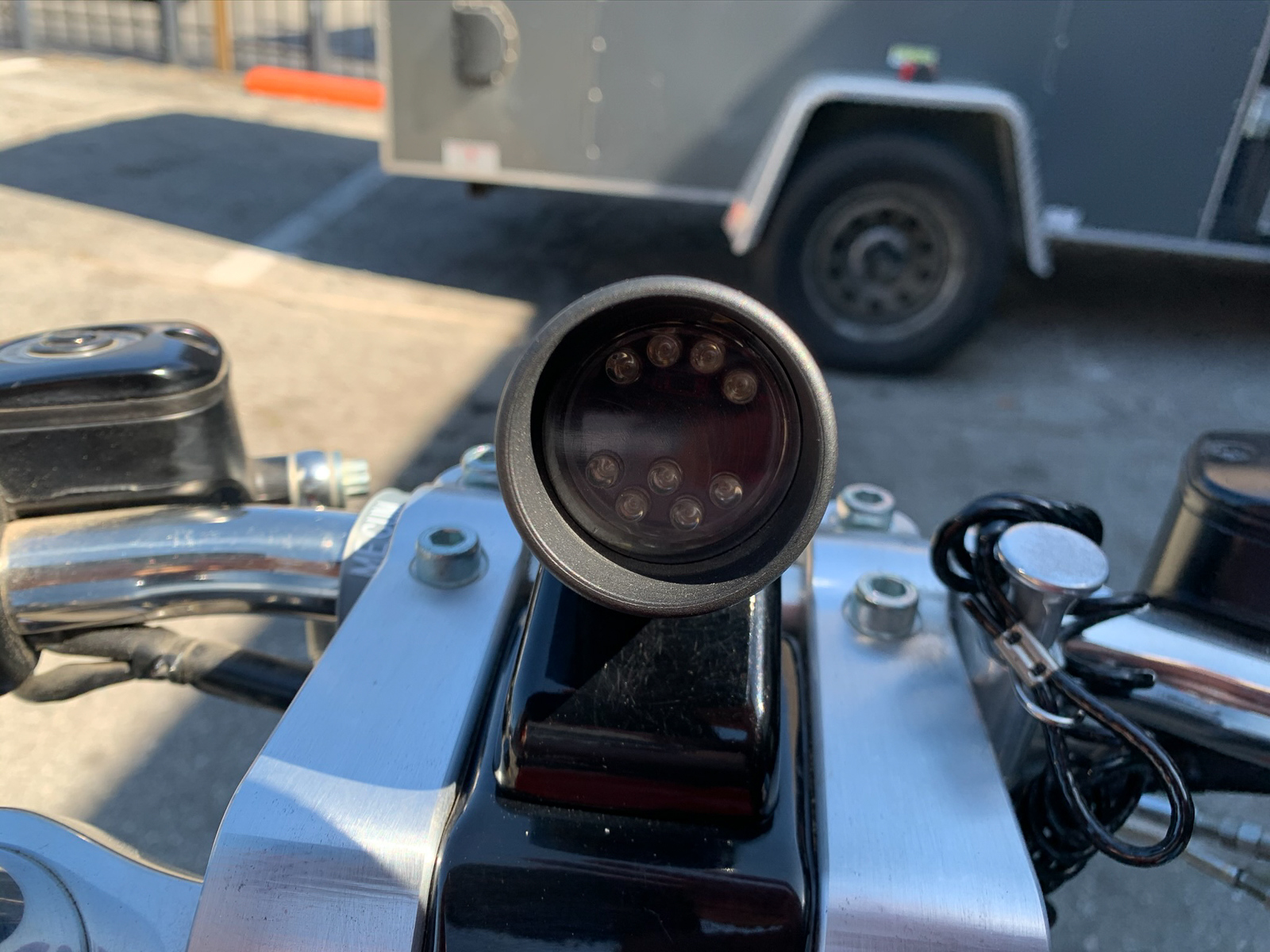 Previously owned by Victory Builders, this Destroyer was raced by Brockman Roberts.

On this bike, Brockman won several rounds of the NHRA Summit Racing Series – here’s a video of his win at Round 5 of the 2012 series at Irwindale:

It’s got a new aluminum clutch basket and a politically incorrect sticker.

This Destroyer is loud, proud, and ready to compete or show!

Glad you mentioned the PiC sticker, I was about to 😀