Click here for an CycleVIN Motorcycle History Report on this 2018 NMoto Nostalgia BMW R7. Additional photos are available here for your perusal.

There are several iconic models in BMW’s long and storied motorcycling history, but the 1934 R7 deserves special for its rarity and style. The rarity is easy to explain – BMW made just one prototype and the bike never ended up making it to production. As for the style? Just look at this:

For more on the incredible original R7 that inspired this machine, check out this great story on The Vintagent entitled “The best bike BMW never made?” There you’ll learn about how the bike sat in a basement (but not forgotten) for decades until it was restored in 2005. 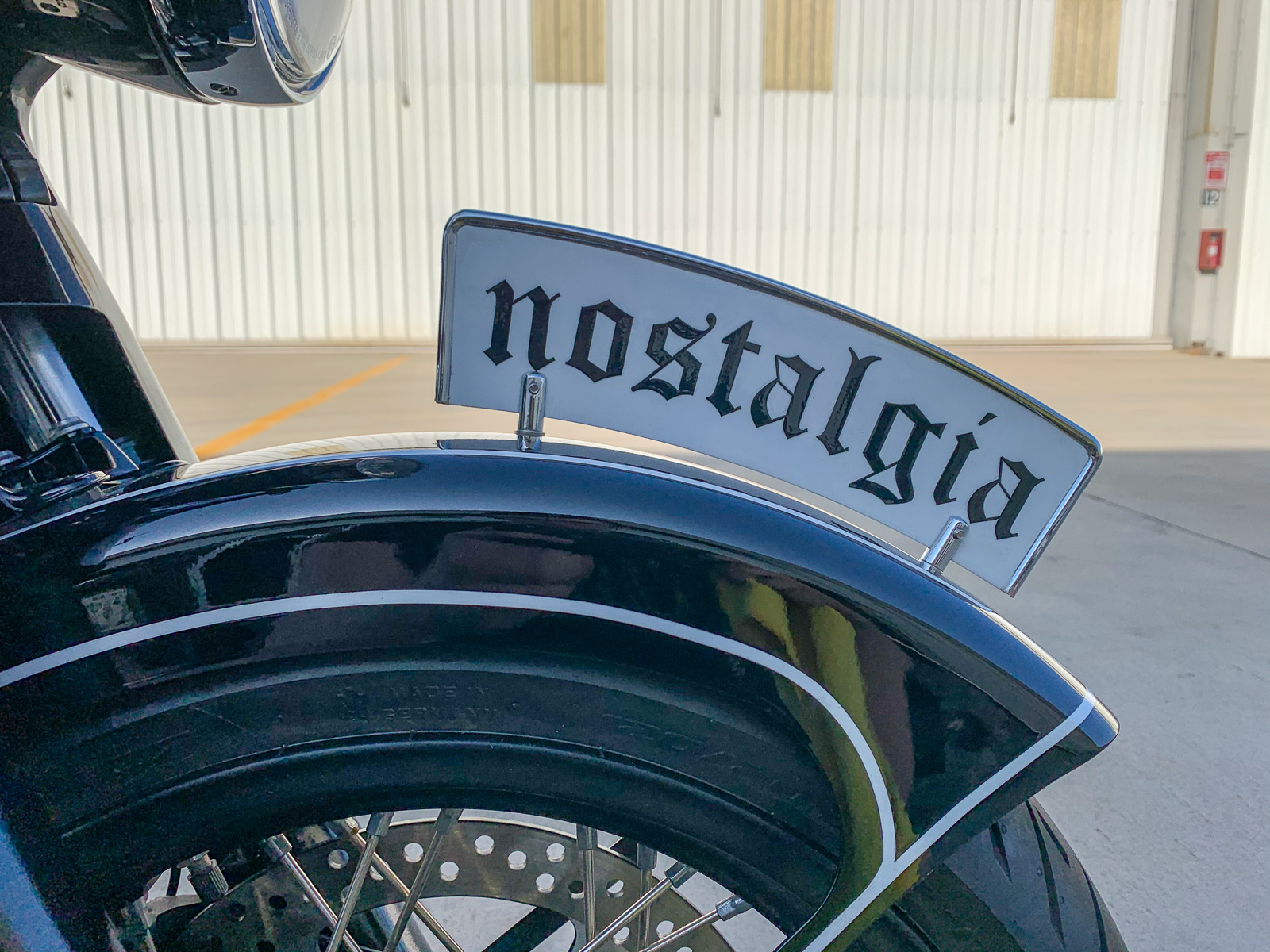 After BMW restored the R7 prototype, they showed it off online and took it to conventions. While at the above-mentioned Pebble Beach show, Alex Niznik saw it up close and it changed his life. “I was lucky enough to be present for unveiling on the restored 1934 R7 at Pebble Beach in 2012. Being so close to a piece of history which never reached its full potential gave me direction. There and then, I fell in love with the motorcycle, and made a promise to myself that when I retire in 2015 at the age of 55, I will look into building a motorcycle like that. Finally, I founded Nmoto and began developing the Nostalgia Project to capture that same innovation and breathe new life into a vintage design.”

“In creating the Nostalgia motorcycle, we wanted to do things right. Our goal was to develop a bike that combined vintage aesthetics with modern technology. We gathered the necessary tools and team to take it from concept to reality.”

“In the search for the perfect base, our engineers compared all existing BMW models and R nineT was the perfect size for our project.”

Alex told Ultimate Motorcycling, “as the original idea to keep using original powertrain of BMW R nineT, we didn’t do any changes or modifications with factory powertrain. BMW created a great motorcycle for the world of custom builds—all parts are bolt-on, and we used original points to fasten the body to the frame. For the rear fender, we created a special rod, as the stock rear fender on BMW R nineT is connected to the seat. Only the rear subframe was modified to make the final design of Nostalgia as it was on BMW R7.”

“Nostalgia consists of 96 handcrafted pieces. That includes about 74 parts built by Nmoto, including a new gas tank, throttle system, fenders mounts, brackets, and wires.” Impressively, Nmoto claims that the final package is 37 pounds lighter than the stock bike.

There’s minor wear on some of the custom painted surfaces, the most significant of which is a solitary small chip in the paint amongst some scratches.

Currently located at our facility in Santa Monica, California for inspection (please schedule an appointment), this NMoto is offered on a clean California title with registration current through June 2021.

The sale includes a couple of brochures and Motogadget keyless ignition fob. Per the seller, a new NMoto would cost approximately $80,000 and take 6-12 months for delivery.

Have any questions about this interesting custom? Let us know in the comments below!